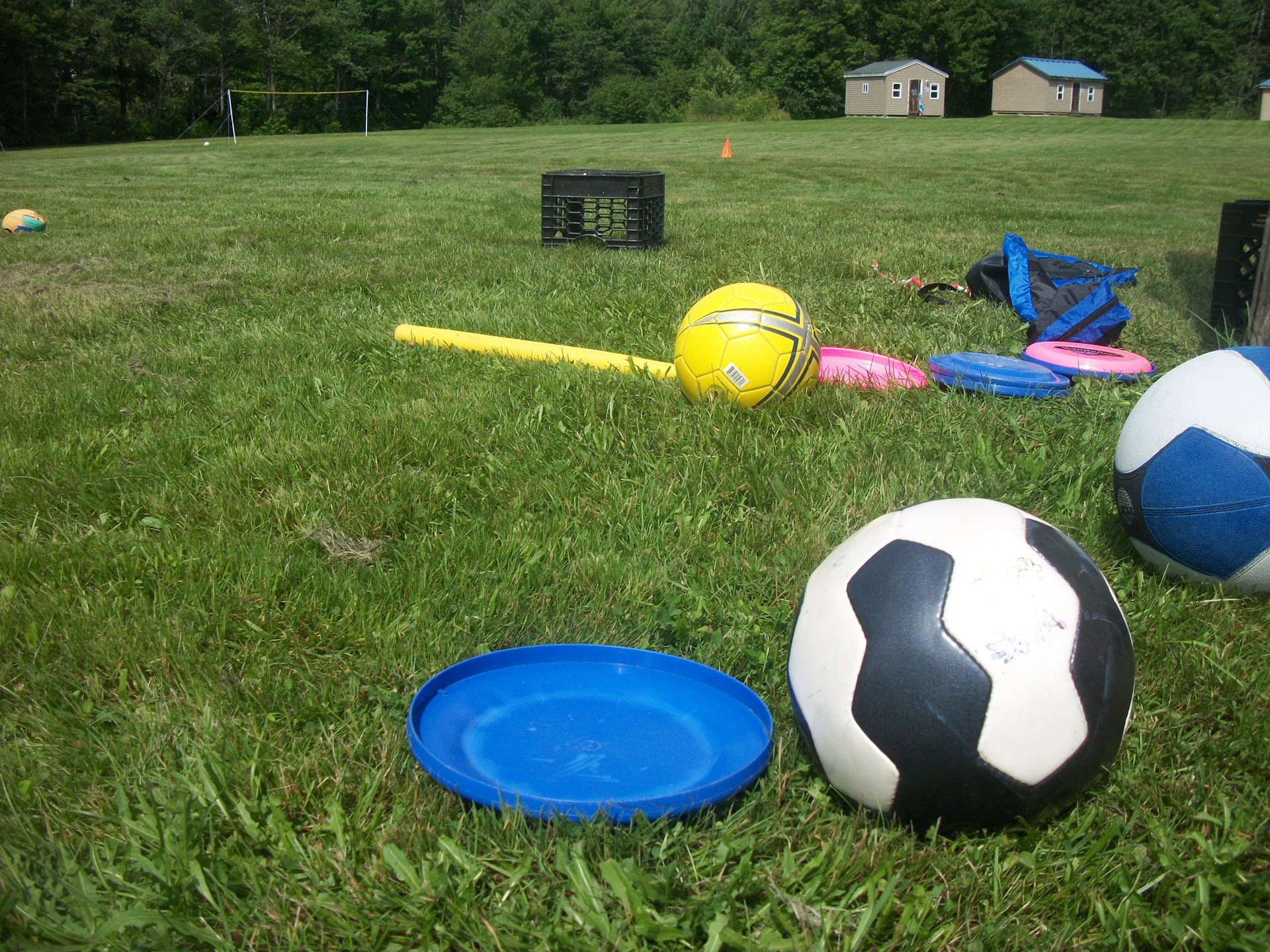 Aubameyang out in the cold

Amid the euphoria of Arsenal’s three wins over the past seven days, Pierre Emerick Aubameyang has been well out of it.

Left out of the Gunners squad for the Southampton clash last weekend for a disciplinary breach, he has since been left out of games since, and was revealed to be training away from the rest of his teammates this week, with questions hovering about whether he will return before he is due to jet off to the Africa Cup of Nations in late December.

Arteta to TV on when Aubameyang will return:
Aubameyang was not involved in today’s game and that’s it.

In his stead, Gabriel Martinelli has shot to the fore, scoring twice against Leeds United and once against West Ham in the past week, and his form has raised further question marks about the future of the former Arsenal skipper.

Gabriel Martinelli was an unused sub in seven of Arsenal’s first 12 league games.

Now, has he been offered a way out.

A January departure would likely require Arsenal to pay at least some of the remaining 18 months left on their star man’s captain, but they could choose to do so to take the spolight away from the north London outfit.

🗣 “it’s certainly not off the cards that he could leave in January.”

Chief reporter weighs in on the Pierre-Emerick Aubameyang situation.

And, as per Italian media, Juventus could be a possible destination. :

“Two goals have been identified for some time at Juventus: a central striker and a substantial midfielder. People, given the circumstances, to be identified in the category of discontented or those in the balance, with contracts expiring in June. Pierre-Emerick Aubameyang has just joined the first category, starting with the forwards”.

Would the sale of Aubameyang help Arsenal?