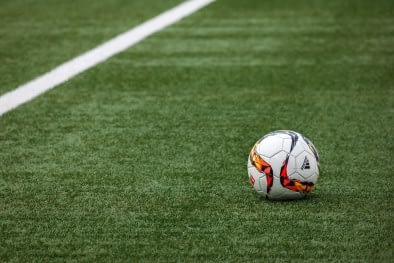 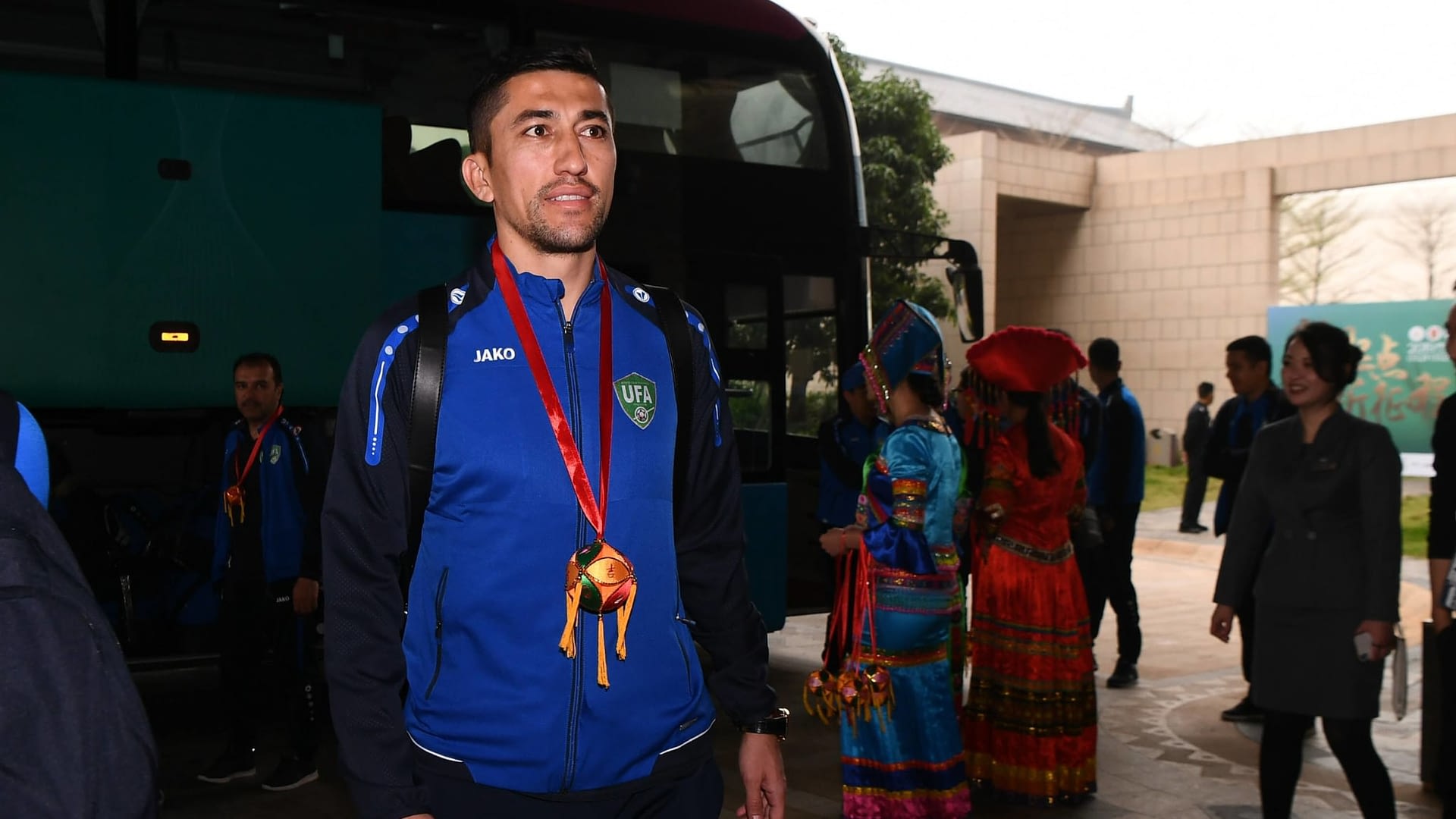 Since being affiliated to FIFA in 1994, the Central Asians have stormed to the final round of the continental qualifying campaigns for all the past six FIFA World Cups. However, some erratic form or lack of consistency has seen them fail at the final hurdle each time.

They came so close on the road to Russia 2018 when they needed three points to seal maiden qualification entering the closing game against Korea Republic at home. To the home crowd’s disappointment, however, they could manage no more than a goalless draw which saw the Koreans progress at their expense.

Their push for Qatar 2022 got off to a rocky start as the White Wolves suffered an unexpected 2-0 loss in Palestine in the opener. While the result temporarily put their campaign in danger, it rang a timely warning bell to the team according to captain Odil Ahmedov.

“We need to do our utmost and maintain our performances level throughout the campaign,” the 31-year-old Shanghai SIPG midfielder told FIFA.com. “We must avoid repeating past mistakes if we are to book our first-ever World Cup qualification.

“We have proved capable of achieving that. We played fairly well in the early stages of qualifying for the last World Cup. At one point, we had high hopes of going to Russia. But we were not on the top of our game when it mattered most in the latter stages and we failed again. This is football.”

The opening loss cost head coach Hector Cuper his job with former boss Vadim Abramov given back the reins. Indeed, the disappointing result leaves Uzbekistan with little room for failure in their upcoming double-header against firstly Yemen at home, and then Singapore away. Victories would put them back on track ahead of a key match-up against Saudi Arabia at home in November.

With the team desperately seeking back-to-back wins, Ahmedov warned his team-mates not to take the rivals lightly. “Every team who wants to qualify for the World Cup have their own strengths. We cannot afford to underestimate anyone. We should respect each opponent, be it Saudi Arabia or the other three teams.”

Ahmedov has played a key role for Uzbekistan over the past three FIFA World Cups in a 12-year international career. He has so far racked up nine goals across three World Cup qualifying campaigns, including netting the match-winner against hosts Qatar during their bid for Russia 2018. With Qatar 2022 likely to be the last chance to realise the World Cup qualification dream, Ahmedov is understandably determined to skipper his side through this time around.

“Our goal is clear – to go to the World Cup in Qatar. I have spent two happy seasons with Shanghai and won the Chinese Super League title last year. But at international level, I want to help the national team qualify for our first World Cup.

“We have a hopeful team which includes quite a few talented youngsters. I hope they will develop into the top-class players and offer their contribution to the national team. It is hard to predict what will happen next but we can always get ourselves prepared for the unexpected.”