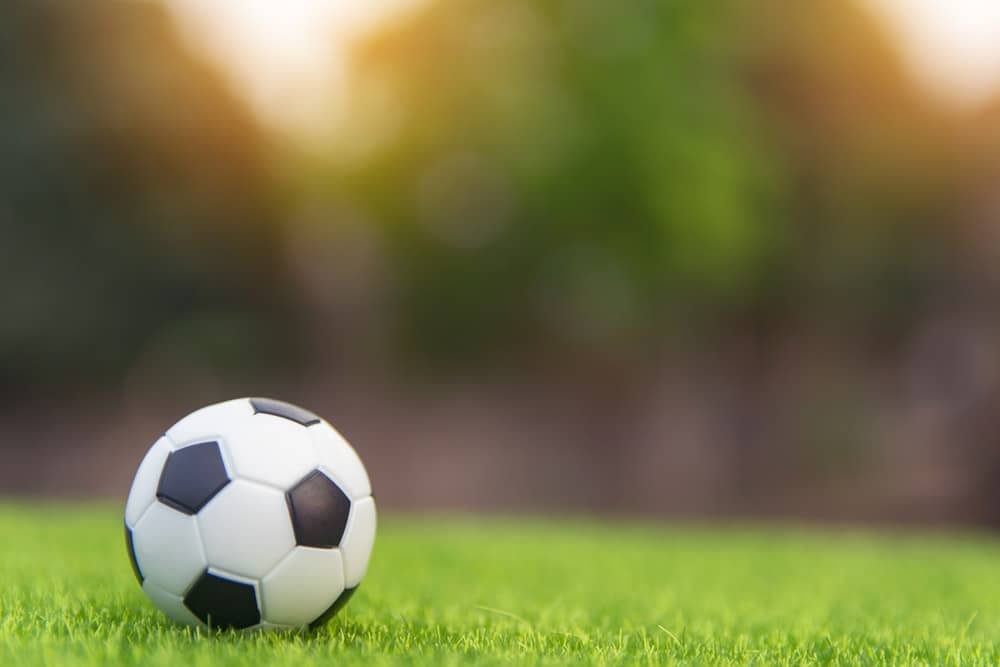 A rumour started floating about at the start of the week.

Manchester United have been looking to appoint a new director of football at Old Trafford for a long time.

Claims surfaced that United were keen on appointing Edwin van der Sar to fill that role.

Moreover, Man United have presented an offer to the former Dutch international goalie.

Here are the details of Man United’s offer

Ian McGarry claims that Man United believe there have been “positive” developments in their chase to secure Van der Sar.

At Ajax, it’s reported that Van der Sar earns around 250,000 euros a season at Ajax.

Man United are reportedly willing to offer him “nearer to 1.5 million euros.”

The length of the contract offer to Van der Sar wasn’t clarified.

So will Edwin van der Sar return to Old Trafford?

Ian McGarry stated that Van der Sar has some “reservations” about taking the position.

They include a “scepticism about the current setup – there are supposedly five heads of recruitment operating, and also (he) has doubts about his exact remit and authority.”

Those hold-ups on Van der Sar’s end all point towards Ed Woodward.

Duncan Castles commented that Woodward has remained reluctant to offer any director of football candidate clear assurance that he’s willing to give up power on signing players.

Yet, with all that said, Duncan Castles believes Van der Sar is ready to take the Man United job.

Back in April, in an interview to the Sunday Times, Van der Sar said the following about returning to Old Trafford:

You need to cherish that and Ole [Gunnar Solskjaer] is doing a great job at it. But also Ed. I have the utmost respect for him, what he does for the club.

So I don’t need to be the big man. I want to feel I contribute, and you can only do it for something you believe in.

United is a special place. Who knows, eventually? But for the coming years I’m here.

Listen to The Transfer Window podcast