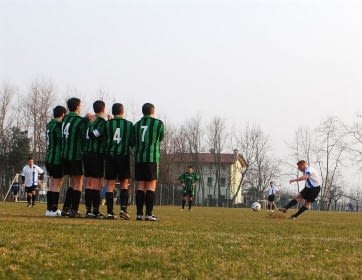 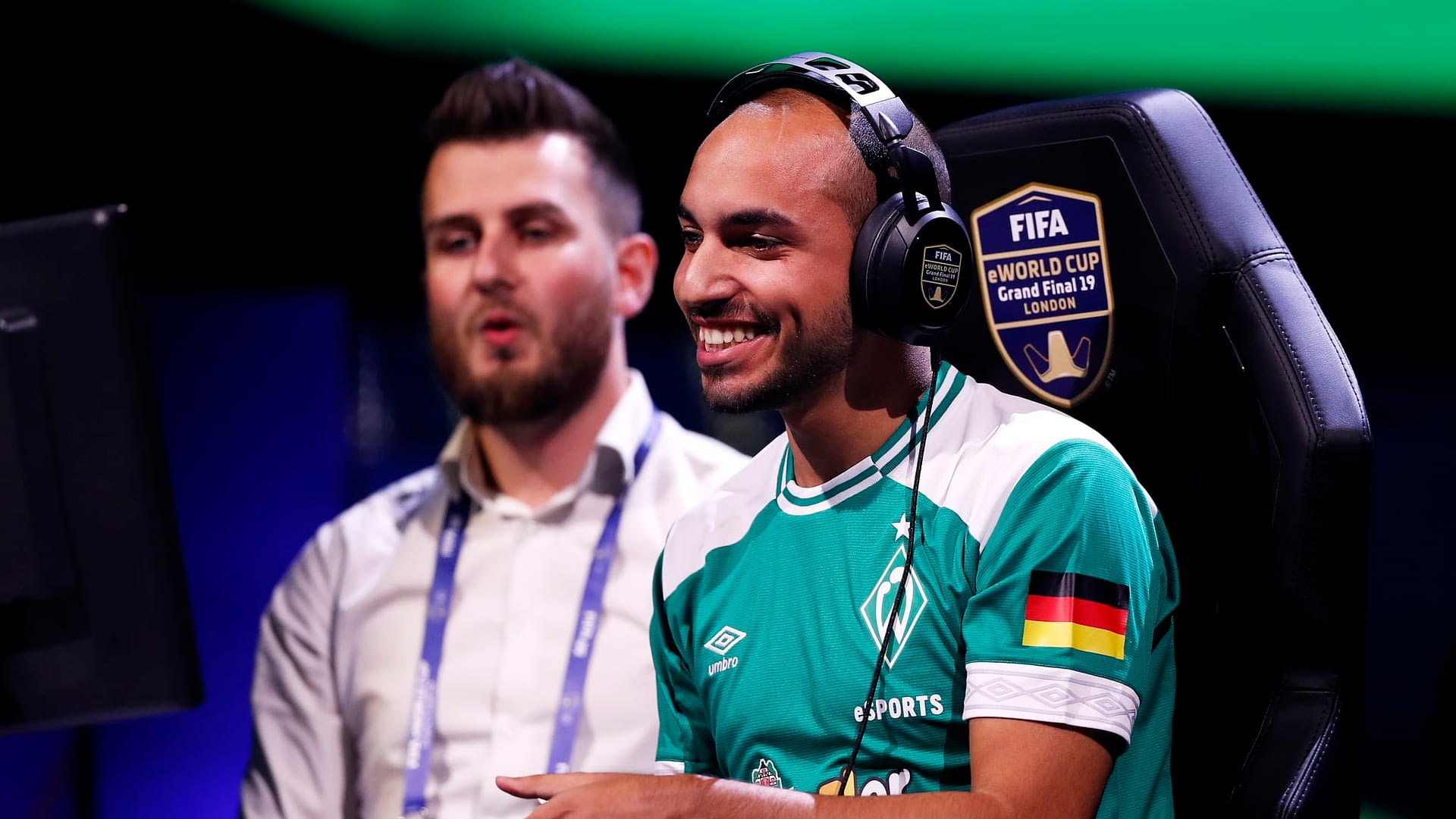 As has always been the case even when the FIFA eWorld Cup™ was known as the FIFA Interactive World Cup back when it was first launched, the winner not only gets prize money but also an exclusive invitation to The Best FIFA Football Awards™, held annually to recognise the top men’s and women’s footballers in the world.

And this year, ‘MoAuba’ and a guest of his choice will head to Milan on 23 September and have the unique opportunity to meet the stars of global football in the Teatro alla Scala in Milan, where the following awards will be handed out:

eWorld Cup champion ‘MoAuba’ and his guest will be on the exclusive list of invitees, that will also of course feature the nominees for the awards along with legendary past players.

Past winners in the spotlight

After picking up his winner’s certificate from Fernando Torres, Alfonso Ramos then challenged Kaka and others to try to best him on EA SPORTS FIFA. Franzisco Cruz, who was only 17 when he won the title, got to rub shoulders with the likes of Wayne Rooney, Sir Alex Ferguson, Gerard Pique and plenty of other stars.

One of this year’s nominees for The Best Men’s Coach, Jurgen Klopp, presented the certificate to Bruce Grannec in 2013, who made the most of his invitation to meet Zinedine Zidane, Pele, Cristiano Ronaldo and other guests at the awards.

In 2015, Abdulaziz Alshehri was particularly honoured to have been able to pick up such stars as Carli Lloyd, Celia Sasic and Kaka in a limousine and then challenge them to a game on the console during the drive in.

The last two eWorld Cup winners, Spencer Ealing and ‘MsDossary’ also got to meet plenty of the world’s top footballers and get autographs from the stars as a souvenir from this exceptional evening.