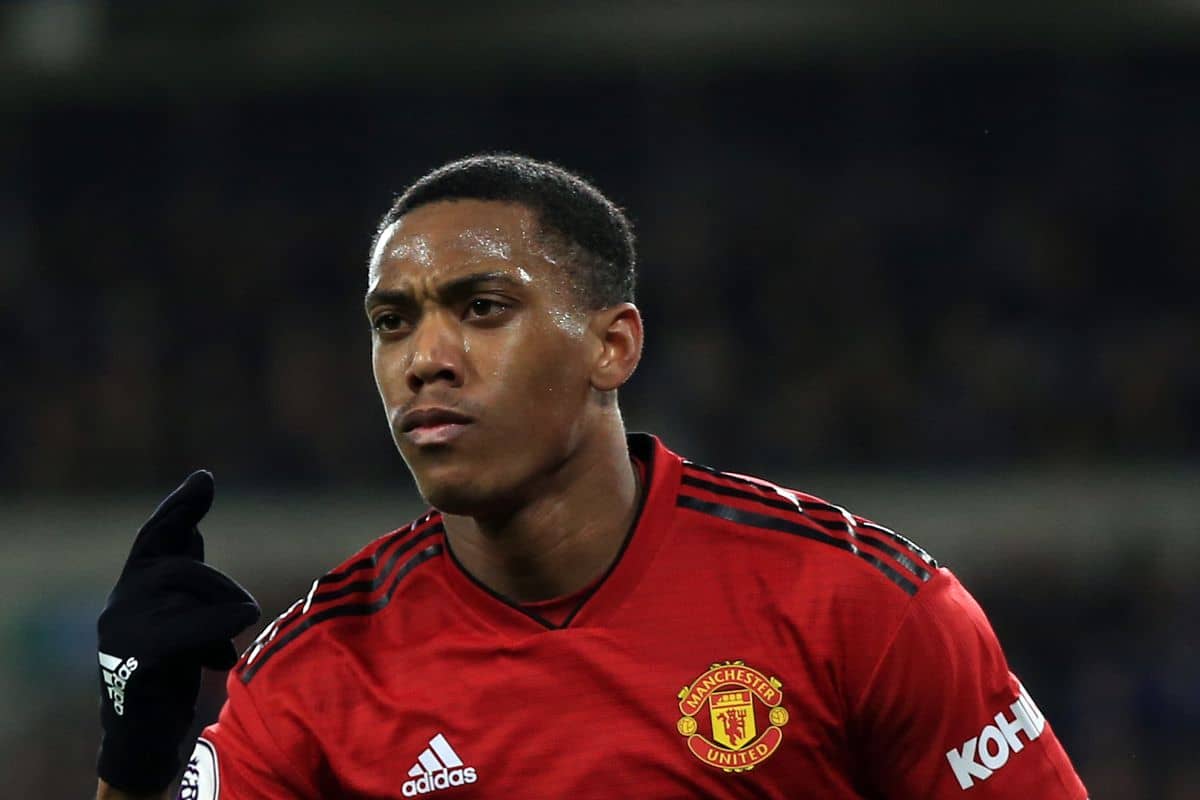 On Thursday on the club’s website, Manchester United have delved into Ole Gunnar Solskjaer’s injury concerns before Leicester City.

Leicester are unbeaten this season, with two draws and three wins in all competitions.

The Foxes are third in the Premier League with 8 points from 4 matches.

As for Manchester United, the Red Devils are 8th in the standings with five points on the board.

United are winless in their last three outings, following draws against Wolves and Southampton, plus a defeat to Crystal Palace.

Man United fans have been told the following:

The boss could be without three regular starters after Aaron Wan-Bissaka, Paul Pogba and Jesse Lingard were all forced to return early from international duty with their respective nations in the break.

Out of those three players, Lingard is probably the likeliest to return against the Foxes.

Lingard was ill during the international break, however the midfielder is expected to have recovered by the weekend.

On Wan-Bissaka, Man United confirm he’s been dealing with a back problem.

Pogba has been nursing an ankle injury during the international break.

But it’s not all bad news for United either.

After picking up an injury against Crystal Palace, Anthony Martial missed the draw away at Southampton.

However, Martial is tipped to return for Leicester.

Similarly, Luke Shaw has been out with a hamstring problem sustained against Palace.

The left-back could start this Saturday, which may see Ashley Young return to the bench.

When you see Man United they are one of the examples where there is potential there.

They have not found a collective way, maybe because these players are not mature enough to carry the team-play of a team like Man United all together.

You feel there is something coming out but it’s not ready. That’s why I say when you watch them play they are not candidates to fight for the championship.

Will they emulate what [Ryan] Giggs, [Paul] Scholes, [David] Beckham did over a number of years? Personally I am not convinced.