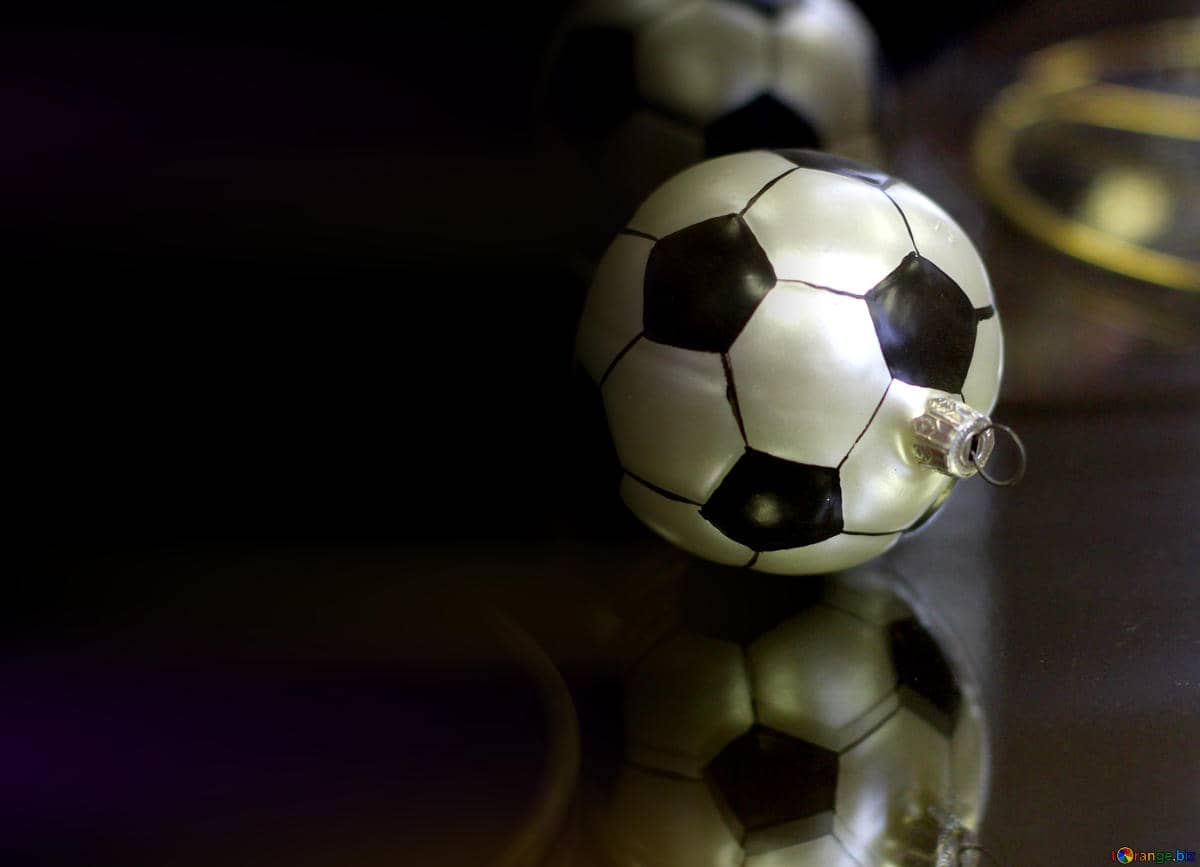 Arsenal earned their third win on the bounce at the expense of injury-ravaged Leeds United at Elland Road and cemented their hold on fourth ahead of West Ham thanks, once again, to Mikel Arteta’s young guns.

bagged a first-half brace for the Gunners on their travels before Bukayo Saka and Emile Smith Rowe also found their way on the scoresheet tonight, writing a historic chapter in the annals of the Premier League for Arsenal.

With all three players being 21-years-old or younger, this is the first time that Arsenal has had three different players of that age profile on the scoresheet in the same match according to .

3 – In Gabriel Martinelli (20), Bukayo Saka (20) and Emile Smith Rowe (21), Arsenal have had three different players aged 21 or younger score for them in a single Premier League game for the very first time (excl. own goals). Talents.

It was further proof that age is nothing but a number in north London at current, with all three players mentioned featuring in the top five in goals for the club in 2021-22 in the Premier League and Smith Rowe topping the charts all together with seven goals after his substitute strike in the second half.

Arsenal distance themselves from their abysmal start

It was only four months ago that Arsenal started the 2021-22 Premier League campaign in abysmal fashion after a 2-0 opening day defeat to newly-promoted Brentford.

The Gunners followed that performance up with a 2-0 loss against Chelsea at the Emirates before they were thrashed 5-0 by Pep Guardiola’s Manchester City at the Etihad.

For a time, the Gunners were at the very bottom of the Premier League table and without a single goal to their name. Some began to feel as though Mikel Arteta was completely out of his depth. But since then, the Gunners have posted a 10-2-3 record in the league and are now on course for Champions League football despite some of the issues that still persist in north London.

Overall, Arsenal is on course to once again regularly challenge for Europe under Mikel Arteta. After all, what is the Premier League without the Gunners in the very thick of the fight at the top of the table?