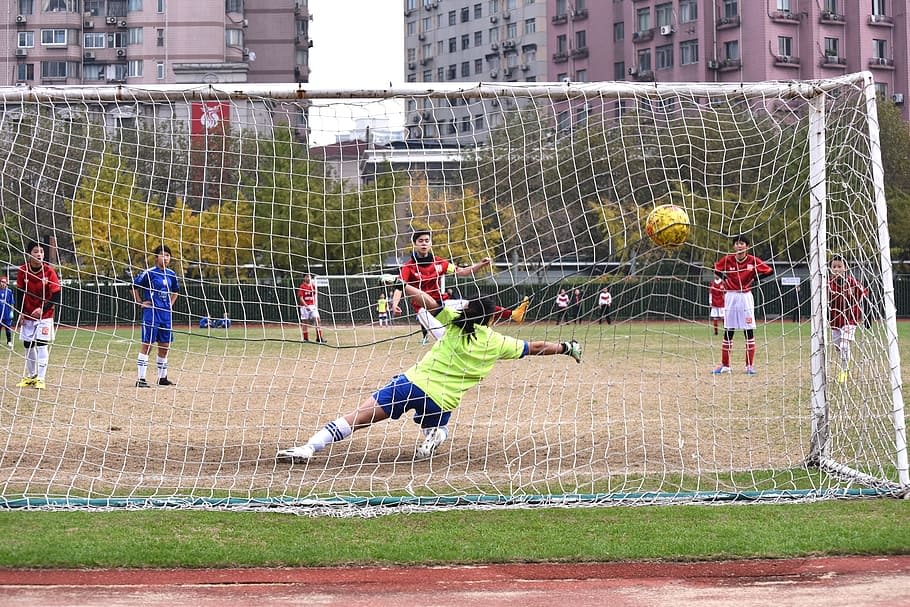 Versatile Arsenal midfielder Ainsley Maitland-Niles is once again the subject of transfer interest as the January window approaches, with former potential suitor Everton as well as Serie A giants AS Roma said to be keen on the England international.

Roma are interested in signing Ainsley Maitland-Niles on loan from Arsenal.

The 24-year-old is believed to be on a list of players Roma are targeting for January but any deal is thought to be at an early stage.

Both The Athletic and have made mention of the link through and , with the reliable pair citing Roma as being incredibly keen to bring in the Hale End Academy graduate on a loan deal in January.

Though no formal offer or terms have been sent or agreed upon between the Italian outfit and Arsenal, it would be a surprise if the England midfielder would turn down the chance to leave the club – at least on a temporary basis – given his distinct lack of minutes this season under Mikel Arteta.

Roma’s sporting director Tiago Pinto has contacted Arsenal with a view to making a loan move for the 24-year-old, with Maitland-Niles said to be open to the offer.

Despite coming through the youth ranks in the red half of north London, Ainsley Maitland-Niles has hardly gone from strength to strength at in recent seasons.

AMN featured 20-times in the league for the Gunners in 2019-20 but only logged 485-minutes across 11-appearances last season, leading to a January loan to West Brom where he featured 15-times across ~1,200-minutes of action.

But an expected move away to Everton in the summer failed to materialize after boss Mikel Arteta convinced Maitland-Niles to stay at the club but minutes have not been afforded to the London-native, who sits firmly down the pecking order under Granit Xhaka, Thomas Partey, Sambi Lokonga, and even Mohamed Elneny.

Should terms be struck with one – or both of – Everton and Roma, it seems unthinkable that Ainsley Maitland-Niles would pass on another chance to get what was once a budding career back on track.