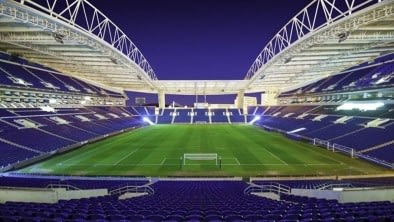 Roma are reportedly in talks to sign on loan from in the January transfer window.

Maitland-Niles, 24, has found game time hard to come by at the Emirates this season despite being blocked from leaving back in the summer.

After launched a bid to sign him, the England international was told in a clear-the-air discussion with that he would not be allowed to depart the club. 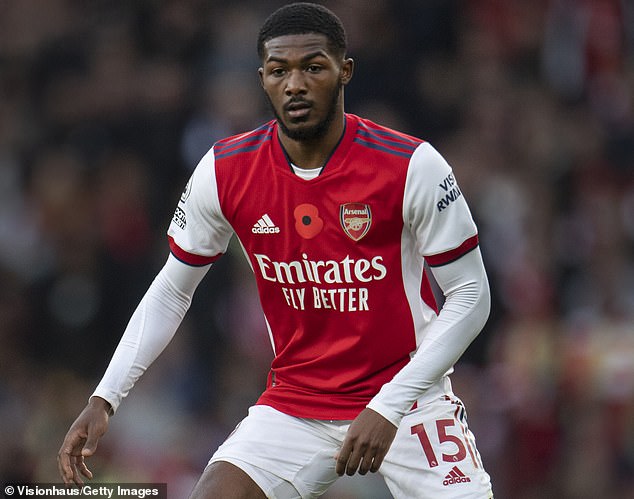 He was also forced to briefly train away from the first team after writing on Instagram: ‘All I wanna do is go where I’m wanted and where I’m gonna play @arsenal.’

His situation in north London has not improved since that outburst, with Arteta only affording him four starts in all competitions.

And as a result, claim Roma are now eyeing up a potential loan move for Maitland-Niles next month. 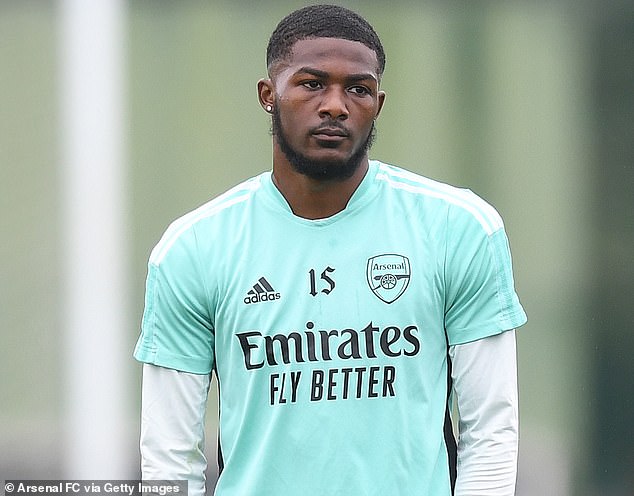 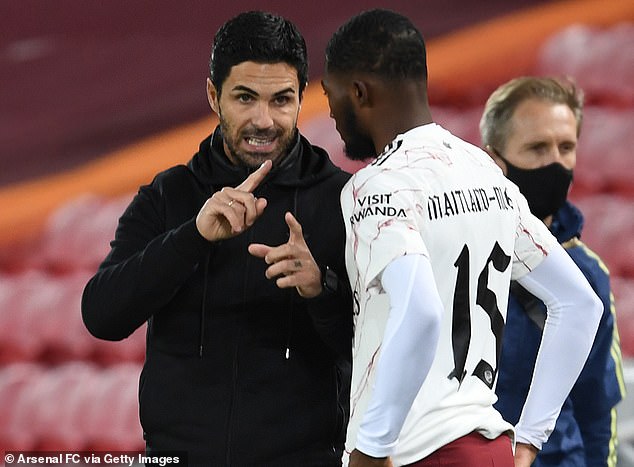 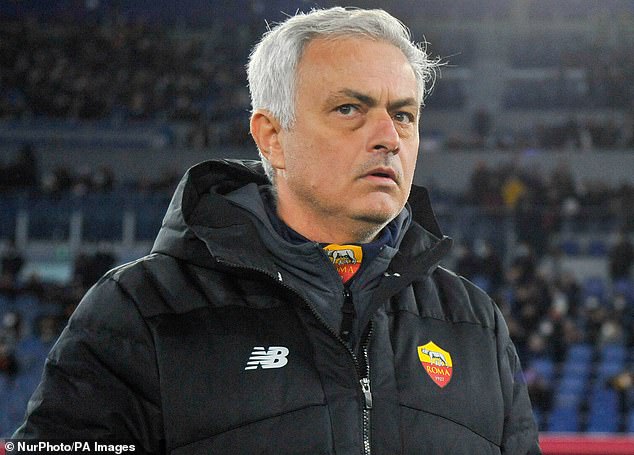 The Serie A outfit’s sporting director, Tiago Pinto, is understood to have made contact with Arsenal about an initial loan which includes the option to buy him outright in the summer.

Maitland-Niles is said to be open to the move, having not featured for Arsenal since their 4-0 defeat away at Liverpool on November 20.

However, it is believed Everton could rival Roma for the midfielder’s signature after failing to prise him away from the Emirates earlier this year.

Maitland-Niles has made 132 appearances for Arsenal since emerging from the club’s youth ranks, registering three goals and eight assists.