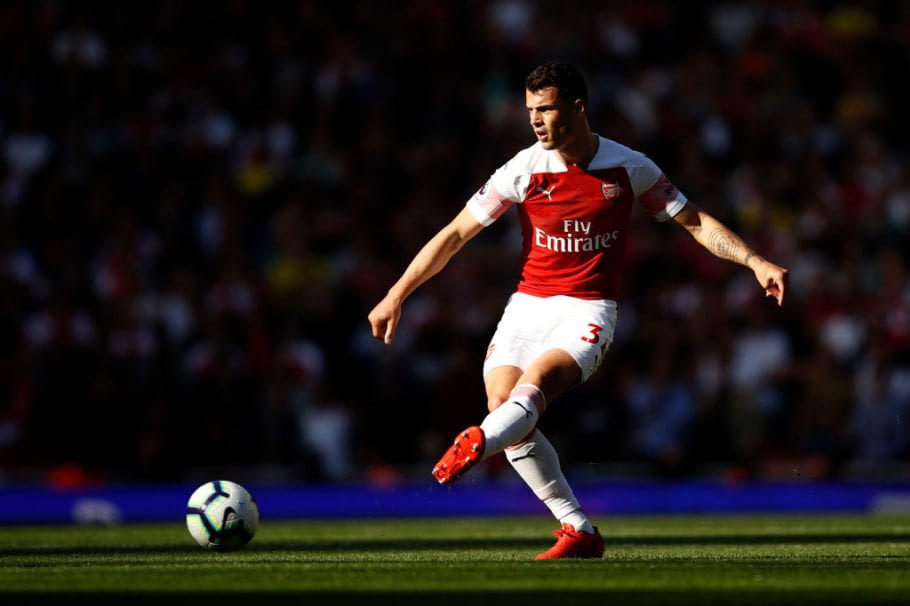 Recent article just submitted by SoccerLens.com. Perhaps among the most helpful generators of content you can find.

Arsenal confirmed they have suffered a major blow with first-choice goalkeeper Petr Cech ruled out for a month after picking up a hamstring injury. The 36-year-old has been Unai Emery’s number one pick between the sticks this season, but summer-signing Bernd Leno will be in line to deputise in his absence. Cech should return in November.

Emery was hoping the injury would rule him out for just one or two weeks, saying in the aftermath of Arsenal’s weekend win over Watford: “I hope not more than maybe two or three weeks he can stay with this injury. It’s muscular. I think (it is a hamstring problem).” Cech’s absence gives Leno a big opportunity to impress and potentially hold onto the No.1 jersey for the remainder of the season.

The 26-year-old has had to be patient for opportunities since his arrival from Bayer Leverkusen. Leno has made only three appearances in all competitions – one in the Europa League, one in the Premier League and one in the EFL Cup. He came off the bench against Watford to replace the injured Cech on Saturday.

Cech has played in all seven Premier League games this season, conceding nine goals. Arsenal have come into real form in recent weeks, boasting five consecutive wins in the top flight and sealing back-to-back clean sheets for their troubles.

Juventus aiming to keep rolling over the next few weeks

Let me have your reaction just below, leave a quick comment and let me know which subjects you want us to write about in our blog posts.