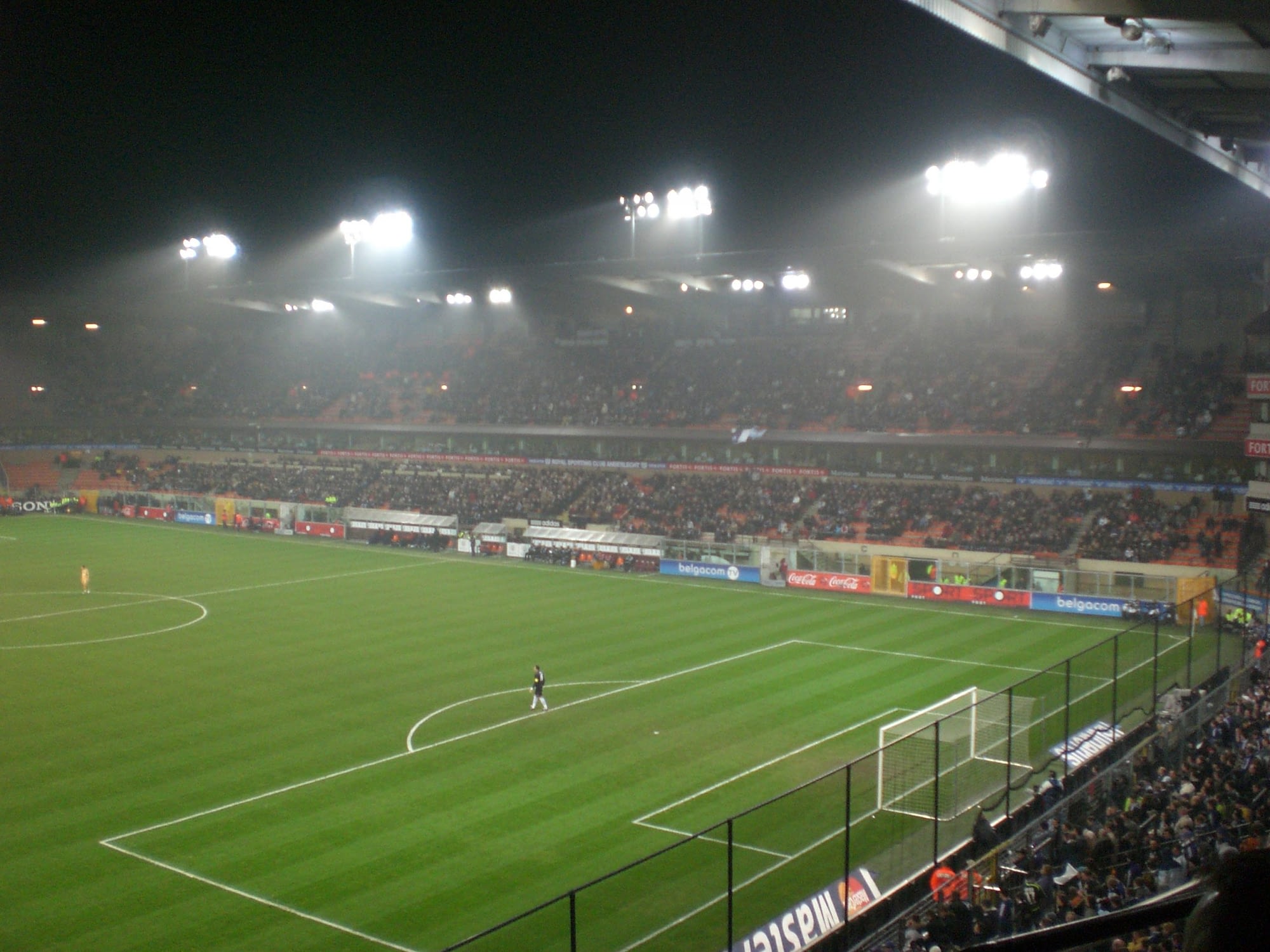 Arsenal starlet Gabriel Martineli has this afternoon been rewarded for his superb showing in the club’s comfortable victory over Standard Liege last night.

Unai Emery’s men welcomed Belgian giants Liege to the Emirates, for their 2nd Europa League outing of the campaign.

The Gunners entered the clash joint-top of Group F, alongside their opponents last night.

When the 90 minutes were said and done, though, Arsenal took firm control of the table, with an impressive 4-0 win.

18-year-old Gabriel Martinelli stole the headlines, with 2 goals and an assist, amid a fine individual performance.

Joe Willock and Dani Ceballos, meanwhile, bagged the other goals for the north Londoners.

And, as highlighted above, the star of the show at the Emirates last night, Martinelli, has today been rewarded for his brilliance.

Despite his tender years, Martinelli already looks a genuine star in the making.

The youngster appears to possess all of the desirable traits of a modern centre-forward, combining touch, stature, poise, pace, the ability to beat opposing defenders at will and, perhaps most-significantly of all, a real eye for goal.

Martinelli’s two finishes versus Liege were of the highest quality, with the former Ituano man having led the line in the fashion of a hitman far beyond his years, before also impressing after being switched to the left-hand side for the game’s closing 20 minutes.

And his stellar display has resulted in the prodigious talent being named the Europa League Player of the Week for game-week 2: