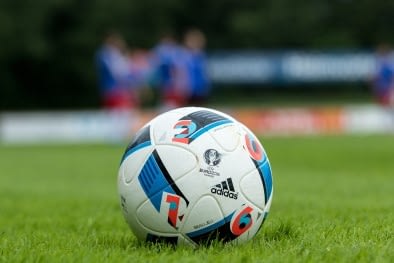 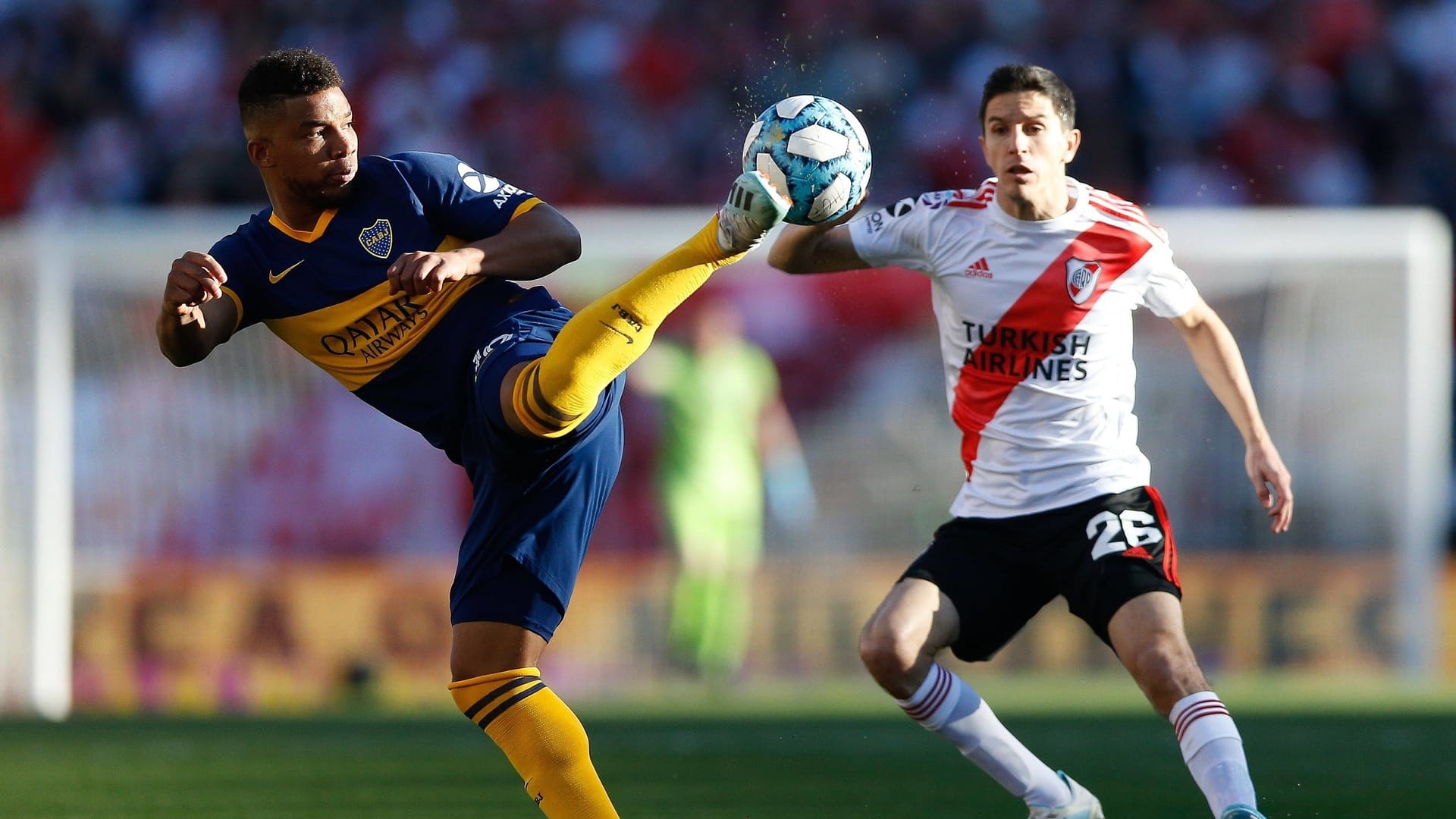 The road to the FIFA Club World Cup Qatar 2019™ has shortened considerably for the quartet of South American clubs still vying to win the 2019 Copa Libertadores de America. The continent’s premier club competition reaches the semi-final stage this week and features two mouth-watering clashes: the latest edition of Argentina’s Superclásico between Boca Juniors and River Plater, and the all-Brazilian meeting of Gremio and Flamengo.

The first legs take place on the 1 and 2 October, with the return fixtures in three weeks’ time on the 22nd and 23rd.

The prize on offer for the two winning semi-finalists will be a place in the tournament decider in the Chilean capital Santiago on 27 November. Traditionally played across two legs, this year’s final will be first in the tournament’s history to be decided with a single fixture.

Less than a year since the pair’s historic meeting in the 2018 final, which was finally settled in Madrid, Argentina’s most enduring rivalry will once again be played out in the Copa Libertadores. The Millonarios have named a largely unchanged squad to that which secured the continental crown last December, although the prolonged absence through injury of Juan Fernando Quintero remains a big loss.

River are also the top-scoring side in the Argentinian top-flight this season (17 goals in 8 games), even if their recent home form has been worrying. Indeed, their last win at the Monumental in any competition was their Libertadores quarter-final first-leg victory over Cerro Porteno on 22 August.

Boca, meanwhile, rang the changes after their devastating loss in Madrid, starting with the appointment of Gustavo Alfaro as coach. The decision looks to have paid off, with El Xeneize currently out in front in the domestic league and with just three defeats in 39 competitive fixtures in 2019 – one of those in the first round of the Libertadores.

Boca’s defensive solidity, exemplified by the 1129 minutes keeper Esteban Andrada went without conceding this year, was in evidence in the only previous meeting of Argentina’s big two in 2019: a 0-0 stalemate at the Monumental in which the visitors largely neutralised River’s attacking threat. Boca will also take encouragement from their opening leg wins in the round of 16 and quarter-final, which were both achieved on the road.

These two giants of Brazilian football actually met once before in a Libertadores semi-final, back in 1984. However, the format was different at the time, with the semis involving two groups of three teams. The pair finished joint top of Group A, necessitating a playoff, which Gremio duly won. And while the Porto Alegre side would go on to lose the final, for Fla it was to be their last semi-final appearance until this year.

Renato Gaucho’s Gremio side will be in confident mood after a thrilling quarter-final with Palmeiras, who they defeated in Sao Paulo after losing the home leg. After a stuttering start to the year, the Tricolor have been steadily improving, thanks in no small part to Everton’s goals. One of the key figures for Brazil during their Copa America triumph this year, the forward has four goals to his name in this edition of the Libertadores.

Flamengo, for their part, have left no stone unturned in their bid for Libertadores glory – their only previous title coming in 1981. The club handed the reins to former Benfica and Sporting Club coach Jorge Jesus in June and enticed wing-backs Filipe Luis and Rafinha back to Brazil from Europe. With Gabriel Gabigol Barbosa finding his range up front – his five goals have made him the highest scorer still left in this year’s Libertadores – Fla put out Ecuador’s Emelec in the last 16 and then Internacional de Porto Alegre in the quarters. Moreover, they lead the way in Campeonato Brasileiro, the country’s national league championship.