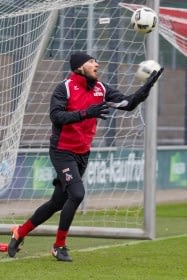 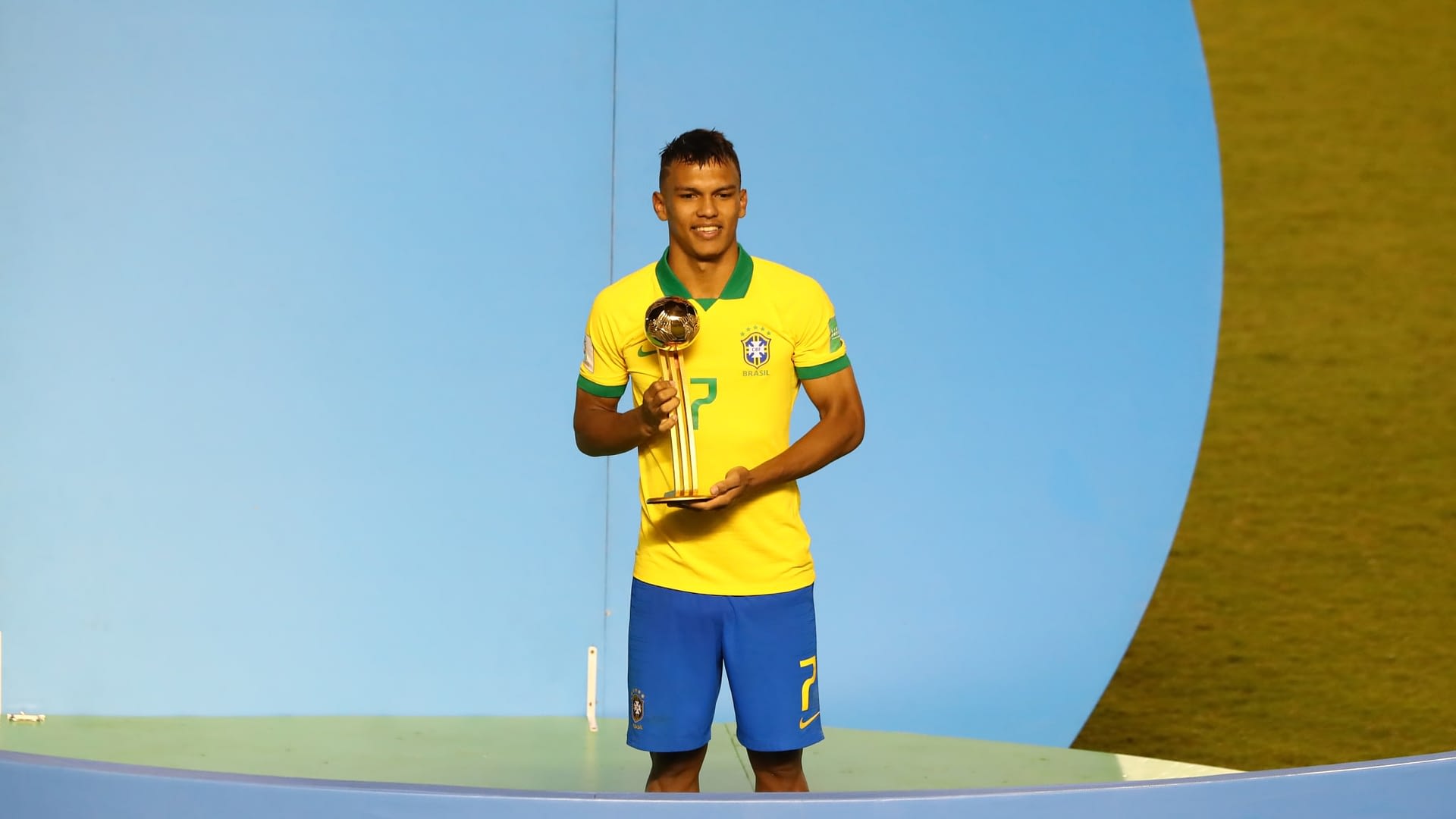 As the curtain came down on the FIFA U-17 World Cup Brazil 2019™, with the host nation defeating Mexico 2-1 to win their fourth title at this age group, it was time for the individual awards to be handed out.

The Palmeiras right winger was a key element in the Brazilian success story, playing a crucial role for the Seleçao with three goals and two assists during the tournament. He looked dangerous every time he touched the ball, and got the fans out of their seats in each of the seven matches he played. He is both quick and technically gifted, following in the tradition of plenty of Brazilian attackers before him who could turn a game on its head at any moment. He again stood up to be counted in the final, winning the penalty that drew his side level. Quite a performance in his first rodeo for one who dreamt of being a cowboy when he was a youngster!

“I am extremely happy, first and foremost with the fact that we have won the World Cup,” he said to FIFA.com after winning the award. “The Golden Ball is the cherry on top of the cake and I would like to dedicate it to the whole team. They gave it their all in this competition to make sure that we got the ending that we wanted. I’ve put a lot of work in this season and this award recognises everything that I’ve managed to accomplish.”

While France may have won the third-place match against the Netherlands, it was Oranje who finished just ahead of Les Bleuets in the tournament’s goal-scoring stakes. Sontje Hansen found the back of the net no fewer than six times, with three of them coming against Nigeria in the Round of 16. He also managed an assist and ended the competition as the winner of the adidas Golden Boot.

As well as providing some consolation for finishing fourth overall, the award is just desserts for a player who is fast, effective and above all versatile. “Being top goal-scorer is not what interests me. I don’t look for individual success – the only trophy I want is the World Cup,” against the Super Eagles. Hopefully this award will nevertheless help him overcome the disappointment of missing out on the podium at Brazil 2019.

It is a truth universally accepted to that win a big tournament, you need a big goalkeeper, and 1.88-metre Matheus Donelli is just that, literally and metaphorically. He shone throughout the competition as the last line of defence for the hosts, earning himself the adidas Golden Glove award. While Eduardo Garcia also stood out in goal for Mexico, Donelli had the added advantage of his excellent distribution, and in the semi-final, it was his long, accurate clearance that set up Lazaro to score the last-minute winner. Donelli was a game-changer, and that is what every team needs of their goalkeeper according to his France U-17 counterpart Melvin Zinga.

“I am over the moon, so happy with this award. I wasn’t looking for individual trophies – the main aim really was to win the tournament and we managed that. We’re all so happy, and this Golden Glove just makes it even better,” he said to FIFA.com after the final. “I can hardly believe that I’ve actually won these two trophies… I’m in heaven.”

Despite going down 1-0 to Italy in the Round of 16, Ecuador are nevertheless are returning home from Brazil with the FIFA Fair Play Award. In the four matches which they played at the tournament, the entire team was only cautioned once, with defender Piero Hincapie having the dubious honour of receiving their only yellow card, in the opening match against Australia which the Ecuadorians nevertheless won 2-1.