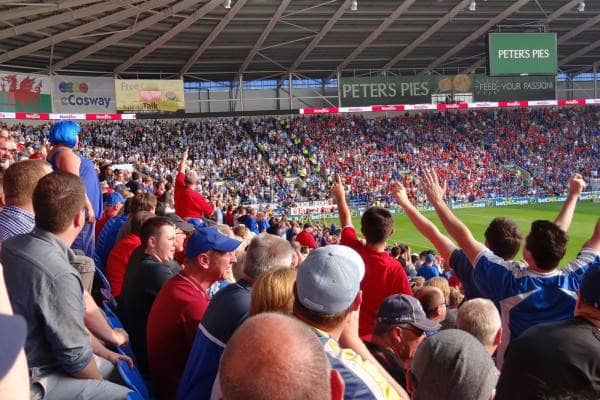 Brentford call for the Premier League to STOP because of ‘through the roof Covid cases at EVERY club’, with Thomas Frank revealing other bosses also want a ‘circuit-break’ to stop ‘wildfire’ Omicron

boss Thomas Frank has demanded for this weekend’s round of Premier league fixtures to be postponed after his side became the latest top-flight club to been hit by a major Covid outbreak.

Frank was in the middle of his Thursday morning press conference when the club’s co-director of football, Phil Giles, rang him to confirm that the club have recorded 13 positive cases.

Frank was informed of four more Covid cases overnight – bringing the current total involving players and staff at the club to 13 – after initially telling reporters the total was at nine.

Frank saw his side’s clash with Manchester United go under on Tuesday as the country deals with the Omicron variant, with Burnley’s match with Watford on Wednesday becoming the third Premier League fixture in a week to be called off.

And now the Dane is calling for drastic measures and would like to see a break in play to help manage the situation across the league. 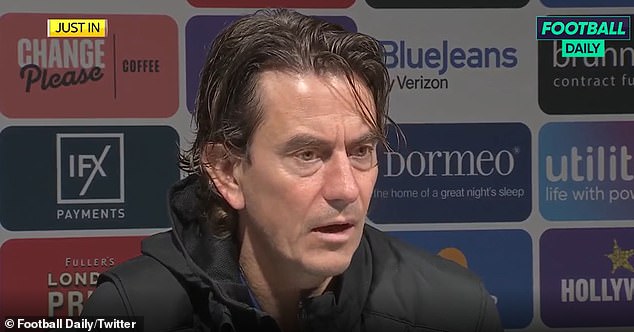 ‘We think we should postpone the full round of Premier League games this weekend,’ he said on Thursday morning.

‘Covid cases are going through the roof at all Premier League clubs, everyone is dealing with it and having problems.

‘To postpone this round and also the Carabao Cup round would give everyone a week at least, or four or five days to clean and do everything at the training ground so everything is clean and you break the chain.

‘Also in football, you need close contact. Physios need to do their job with players in treatment. We are in dressing room on matchdays, we are travelling by coaches so it’s a little bit more difficult to work from home.’ 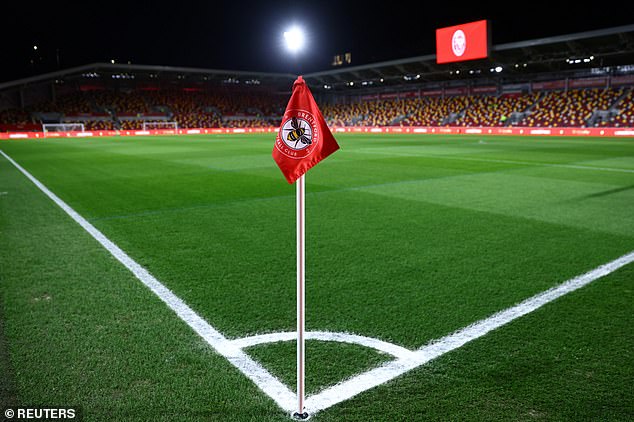 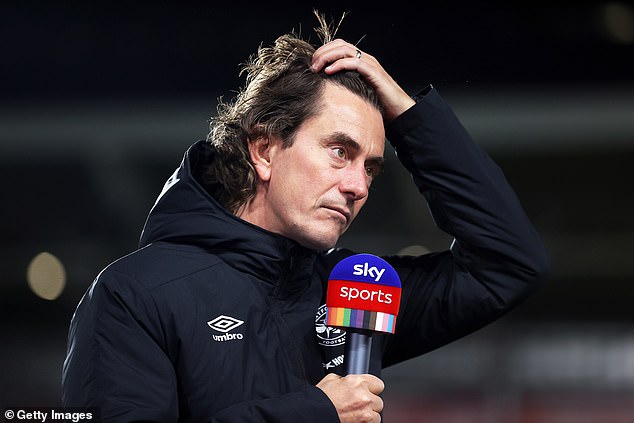 THE GAMES FRANK WANTS CALLED OFF

And he believes a decision to halt this weekend’s round of top-flight fixtures could be enough to sure the busy festive programme will be able to go ahead largely as planned.

‘We fully respect that we want to play and it is important football keeps going, and this way we can make sure Boxing Day keeps going, I’m 100 per cent sure of that,’ added Frank.

‘This Omicron variant is running like wildfire around the world and I think we need to do all we can to protect and avoid it. I think we can do a lot by closing down training grounds for three, four or five days, and then we can go again.’

Elsewhere in the league, Tottenham face Leicester at the King Power Stadium tonight despite both sides write to the Premier League to have the game postponed after they suffered similar Covid outbreaks themselves, only to have their requests turned down by the governing body.

Other appeals have fallen on deaf ears, with the competition keen to ensure minimal disruption while keeping sporting integrity.

‘In terms of players, managers and coaches, we all want to play the games. But ultimately the health of a player is the priority. If you have players available, you get a better product.’

Each request is made on a case-by-case basis. The impact on the first-team squad is key, although some point to the existence of Under 23 squads and the ability to draft youngsters into match-day squads. Both United and Spurs had to close their training grounds.

Rodgers also indicated he believes the Premier League’s more powerful clubs are being treated differently. He will be without at least 11 players — some due to Covid-19 — for the Spurs game. 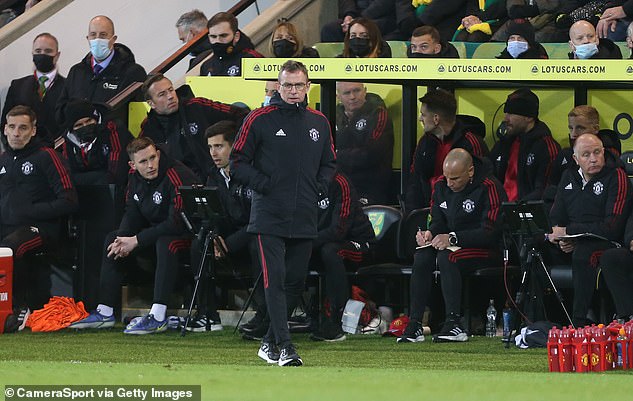 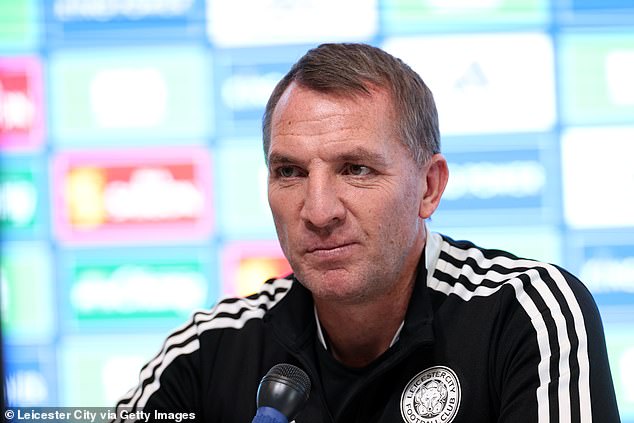 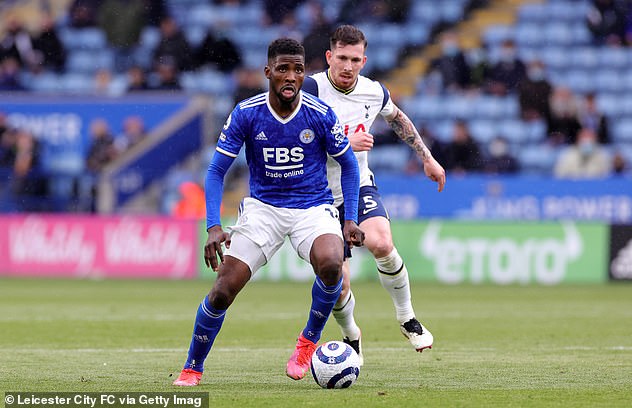 Tottenham boss Antonio Conte is frustrated that his club were not allowed to rearrange the Leicester game in order to play their Europa Conference League tie with Rennes, which was postponed last week due to Covid.

UEFA are expected to decide this week if Spurs must forfeit the match, and be eliminated, after confirming it couldn’t be rearranged by December 31.

‘We deserve to play this game and to try to have a chance to go to the next round,’ said Conte. ‘We didn’t play through no fault of our own but because of a big problem and because the Government closed our training ground.’

Meanwhile, Norwich are fearful about their match at West Ham on Saturday. They expect to learn today whether they will have enough players available, having been hit by withdrawals for Tuesday’s 2-0 home defeat by Aston Villa.