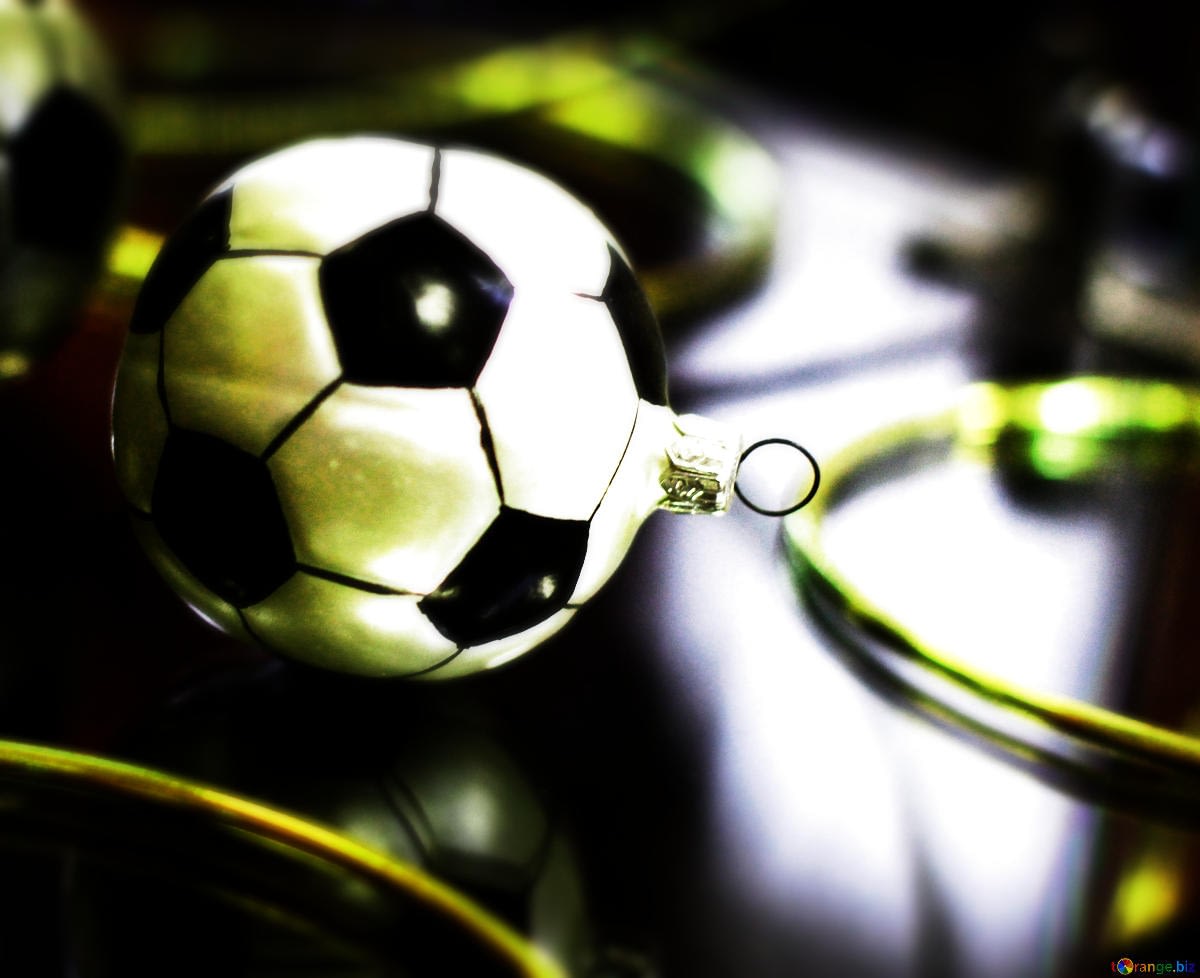 Thomas Tuchel has been left ‘a bit angry’ after Chelsea saw a request to postpone their trip to Wolves rejected by the Premier League.

Tuchel’s side are set to face Wolves at Molineux at 2pm, one of only four fixtures currently scheduled to take place out of 10 this weekend.

Following four consecutive days of positive tests, and with concern for the remaining players, the Blues are made a plea to the league to postpone their trip to Wolverhampton – only to be denied for failing to meet the threshold. 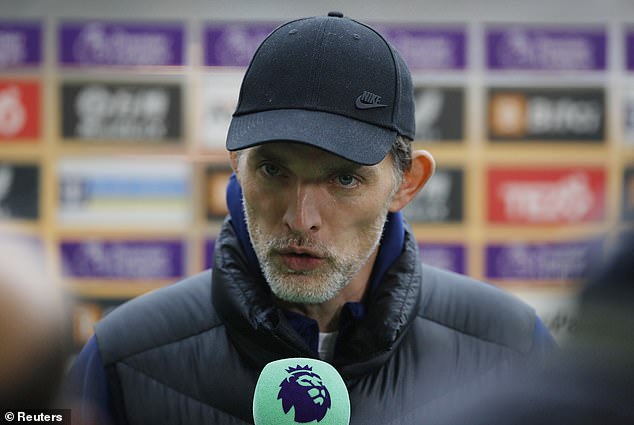 ‘We are disappointed, we are a bit angry,’ Tuchel said pre-match.

‘I am worried from a medical point of view, we have had four days of consecutive positive tests. How will it stop if we are in a bus and in meetings together?’

He added: ‘We have seven positive cases, We applied to not play and put the situation under control, it was rejected.

‘It is very hard to understand it, we are concerned about the health of the players. We end up with players who play coming from injuries and we take the risk.’

Chelsea were only able to name six players on their substitutes’ bench, two of which – Kepa Arrizabalaga and Marcus Bettinelli – are goalkeepers.

In a separate statement, a club spokesperson said: ‘We are deeply disappointed that our application was rejected as we felt we had a strong case for the postponement of today’s match on the grounds of players’ health and safety.’

The Omicron variant of coronavirus is currently sweeping through the division and English football more widely, with numerous clubs suffering outbreaks and being forced to close their training grounds. 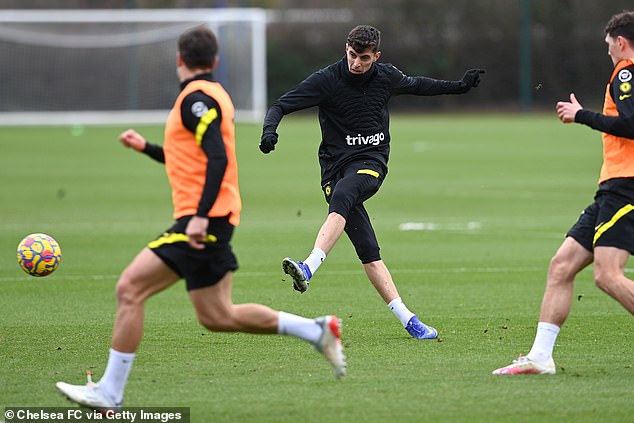 Wolves manager Bruno Lage revealed earlier this week that every single player wants to take the Covid-19 booster jab, making them one of the most vaccinated squads in the league, along with Leeds.

But with the match set to go ahead despite Chelsea’s troubles, boss Tuchel was left hamstrung when naming his side.

For their last clash, against Everton, the German was only able to name eight players among the reserves, two of them goalkeepers. On Sunday, it was down to six.

Ben Chilwell, Callum Hudson-Odoi, Timo Werner and Romelu Lukaku were all absent either through injury or illness, with Tuchel potentially being forced to turn to academy prospects to put on the bench.

Mateo Kovacic has finished his period in isolation after a positive test and he was back involved on the bench. 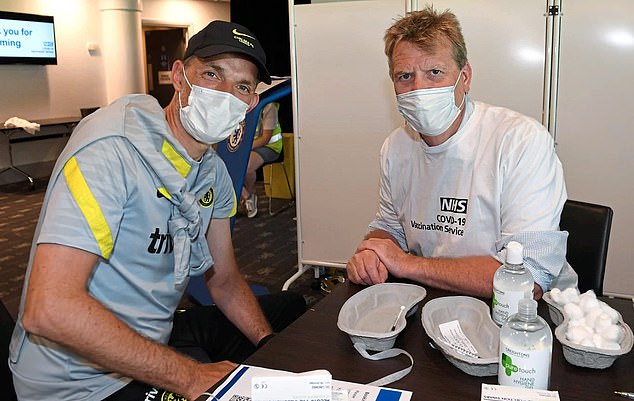 Tuchel said before the match: ‘No more positive results at the moment. Of course, but the lottery starts again tomorrow.

‘We’re happy at the moment that Kai (Havertz) has more than one negative result. So he’s back in training, and let’s see.

‘I can understand of course it’s maybe a better moment to play against Chelsea with four positive Covid tests in these 10 days than not.

‘While games are postponed and others keep on playing you can end up in some situation you may find unfair or leave you doubting the integrity. I can understand that but there is also the bigger picture to protect and focus on. I see both points.’