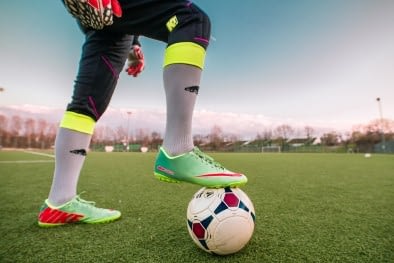 Thomas Tuchel has proved he can win the Champions League without a prolific striker yet repeating the trick in the Premier League looks an altogether tougher task. This, the German hopes, is where Romelu Lukaku will come in.

To keep their title hopes alive, must keep Lukaku healthy. His goal was pure class but his mere presence was enough to unsettle the defence. Not bad for a player only recently recovered from .

After watching move six points clear at the Premier League by putting six goals past Leicester earlier on Boxing Day, Chelsea struggled in the first half to show the attacking sharpness they will surely require to overhaul Pep Guardiola’s side. Then Lukaku took over.

Ten minutes after replacing Trevoh Chalobah for the second 45 minutes, Lukaku showed why Chelsea paid Inter Milan £97.5million last summer to bring him back to Stamford Bridge. As Callum Hudson-Odoi collected the ball on the left and assessed his options, Lukaku took two steps away from his marker Tyrone Mings before darting in front of him as the ball was delivered. The header was as impressive as the movement and Chelsea led.

Yet even before Lukaku’s goal, his presence had changed the tone of the match. Before he arrived, Villa’s centre-backs Mings and Ezri Konsa and goalkeeper Emiliano Martinez had not been troubled in the air, with 5ft 10ins Christian Pulisic offering little physical threat.

Within seconds of Lukaku’s entrance, he forced Martinez into a hasty punch. Then he clashed heads with Mings challenging for another cross. Soon after the goal, Lukaku fooled Mings into dragging him down on the edge of the box after outmuscling him. 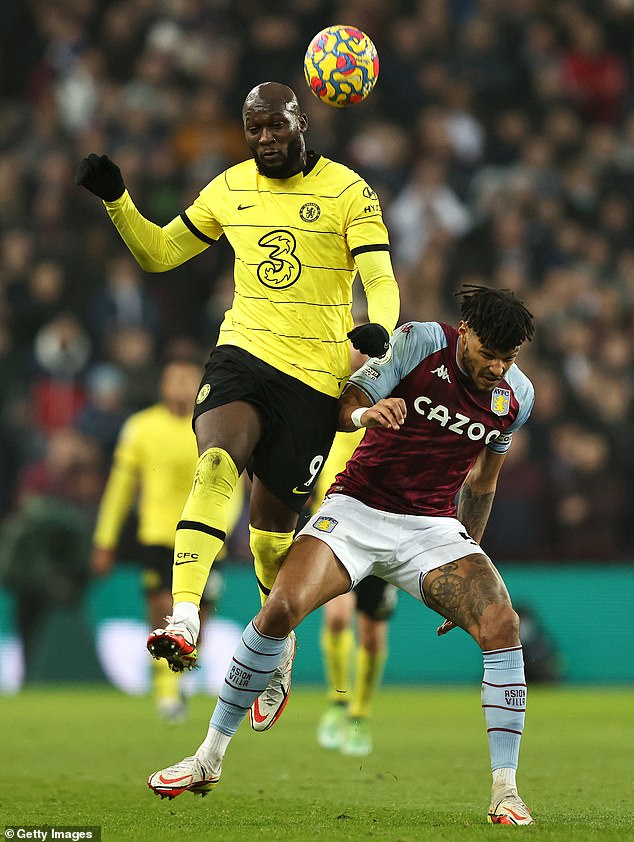 Having looked so assured before the break, Villa’s key men appeared edgy and Mason Mount should have put Chelsea out of sight in the 66th minute when Martinez dashed from his line unnecessarily. With the visitors chasing the decisive third, Lukaku’s clever lay-off led to near-misses for Mount and Marcos Alonso, before he combined with Mateo Kovacic to create a chance for Hudson-Odoi that should have been taken.

Then a ferocious run from deep brought a rash challenge from Konsa, and Jorginho slotted in his second penalty of the match.

As he is still regaining peak fitness, Lukaku was not called into action by Tuchel until the start of the second half, after an opening period in which Chelsea laboured. That followed a similarly sterile attacking display in the Blues’ goalless draw at Wolves on December 19. 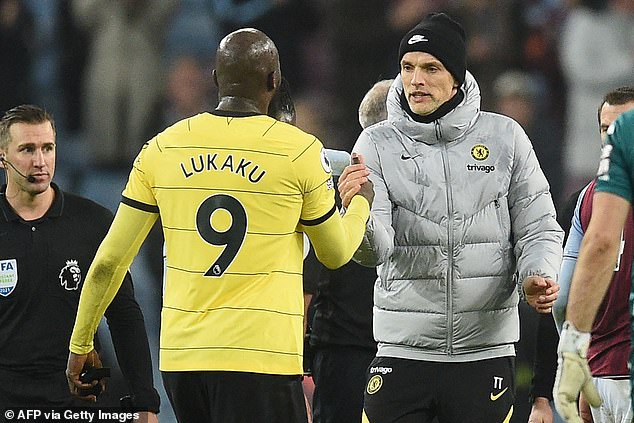 The move for Lukaku was meant to give Chelsea the firepower to take down City and Liverpool in the title race.

A mixture of injury – Lukaku damaged an ankle in October – and illness means the 28-year-old has not started a league game since October 16 and without his intervention here, Chelsea would have been eight points behind City. He has started just eight of their 19 league games in the first half of the campaign and that ratio needs to be far higher between now and the end of the season.

Because Lukaku has made a career of terrifying centre-backs who are proven at the highest level. If he can continue to do so, the title may not be out of reach just yet.