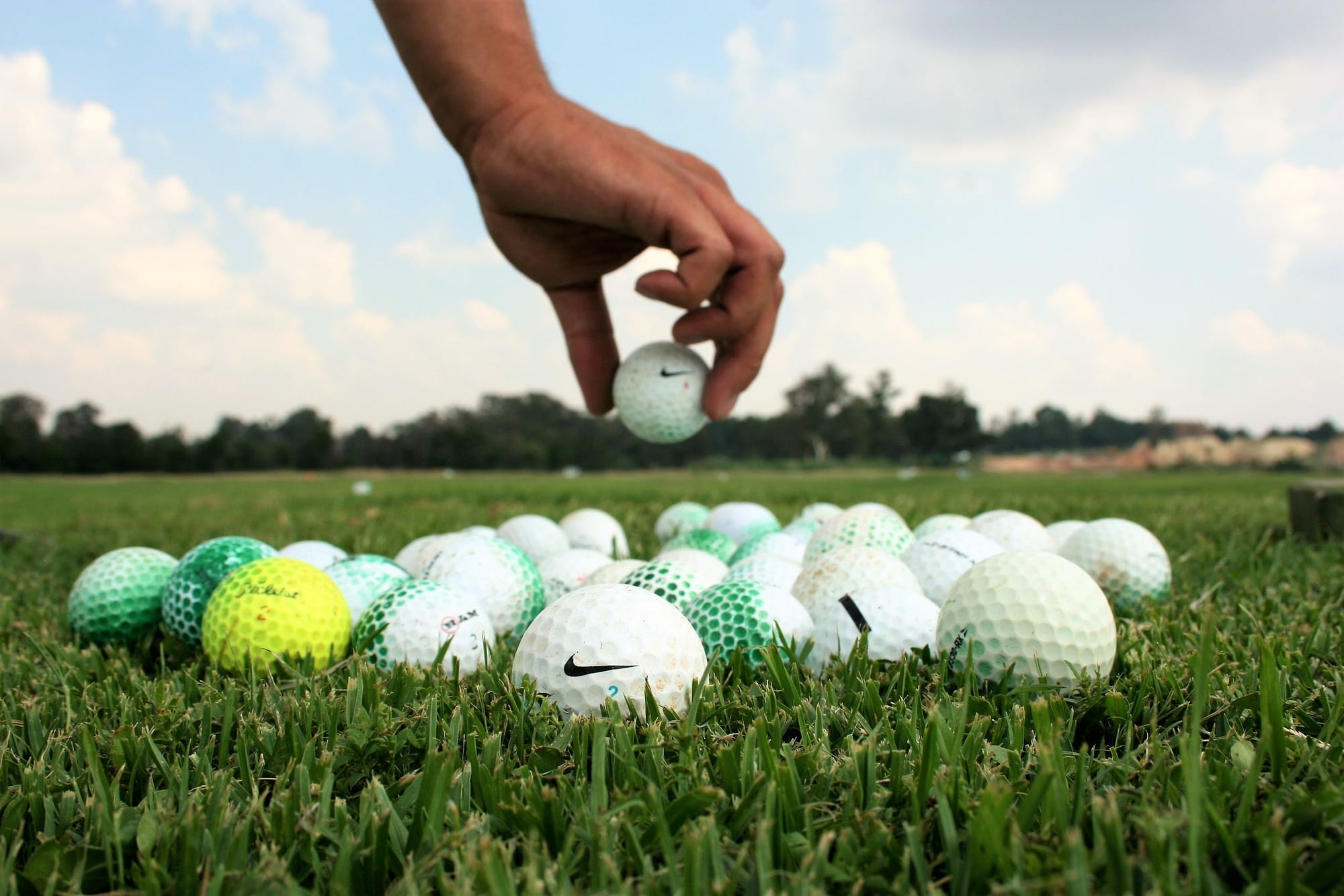 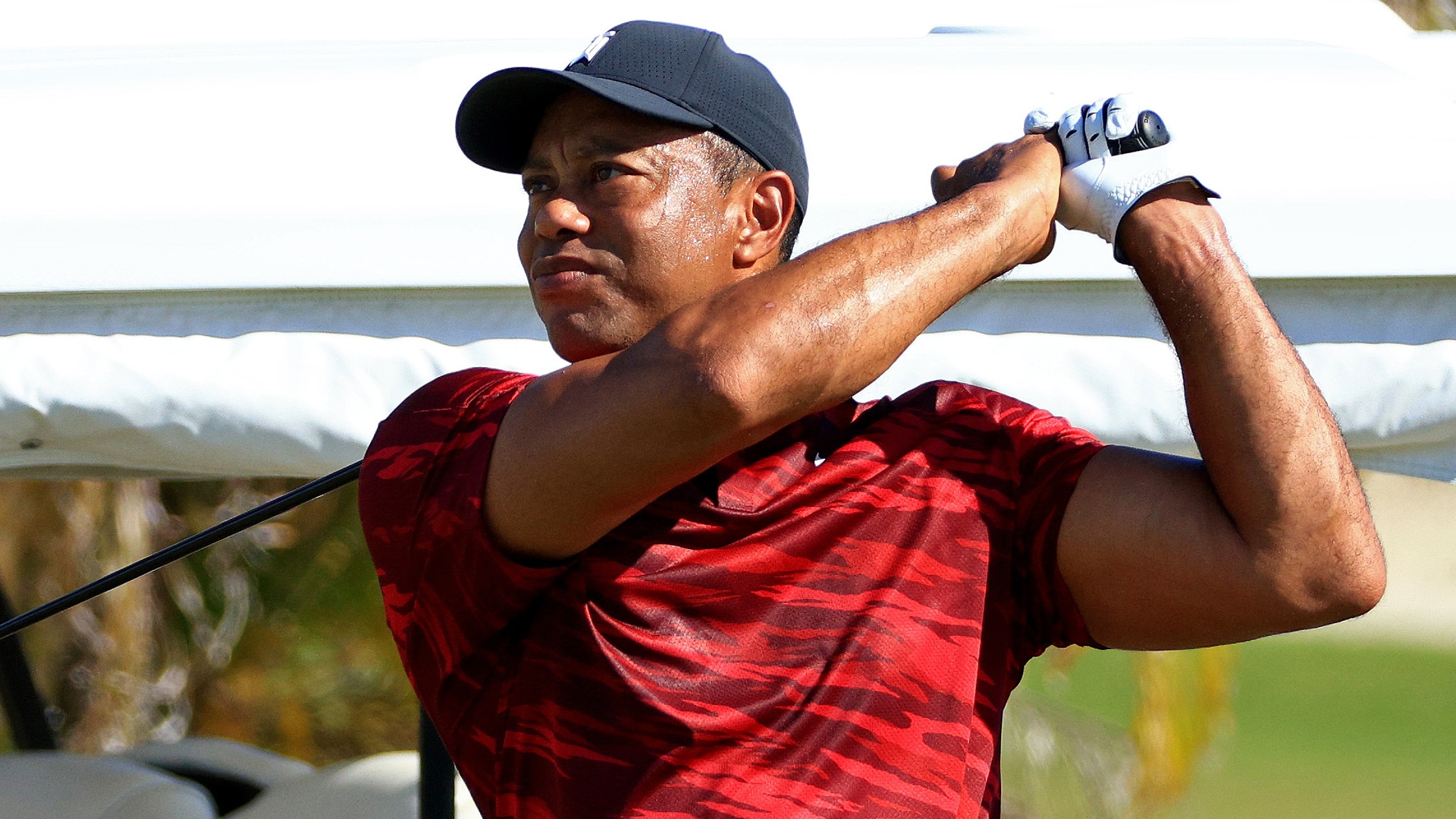 Could Tiger Woods be unveiling a new driver at this weekend’s PNC Championship?

Several golf outlets have already speculated as much after the USGA updated its to include TaylorMade’s yet-to-be-released Stealth and Stealth Plus+ drivers. With the USGA typically updating their conforming lists closer to the PGA Tour’s first event of the year at Kapalua, and Woods being a TaylorMade staffer, the guess is that the mid-December update means that Woods is planning on using the prototype driver in the Dec. 18-19 team event in Orlando, Florida.

Driver heads have to be listed as conforming by the USGA before they can be used in a PGA Tour-sanctioned event.

Woods was spotted hitting drivers two weeks ago in the Bahamas, though he was swinging the TaylorMade SIM, not either new Stealth model. If he does switch drivers before the PNC, it could be noteworthy in that the driver appears to be referred to by TaylorMade as a “carbonwood” and, , could feature a carbon face instead of a titanium face.

In other Woods’ equipment news, he will use a prototype ball, the Bridgestone Tour B Proto, at the PNC.

Woods is scheduled to play in Friday’s pro-am at The Ritz-Carlton Golf Club before the tournament begins Saturday.