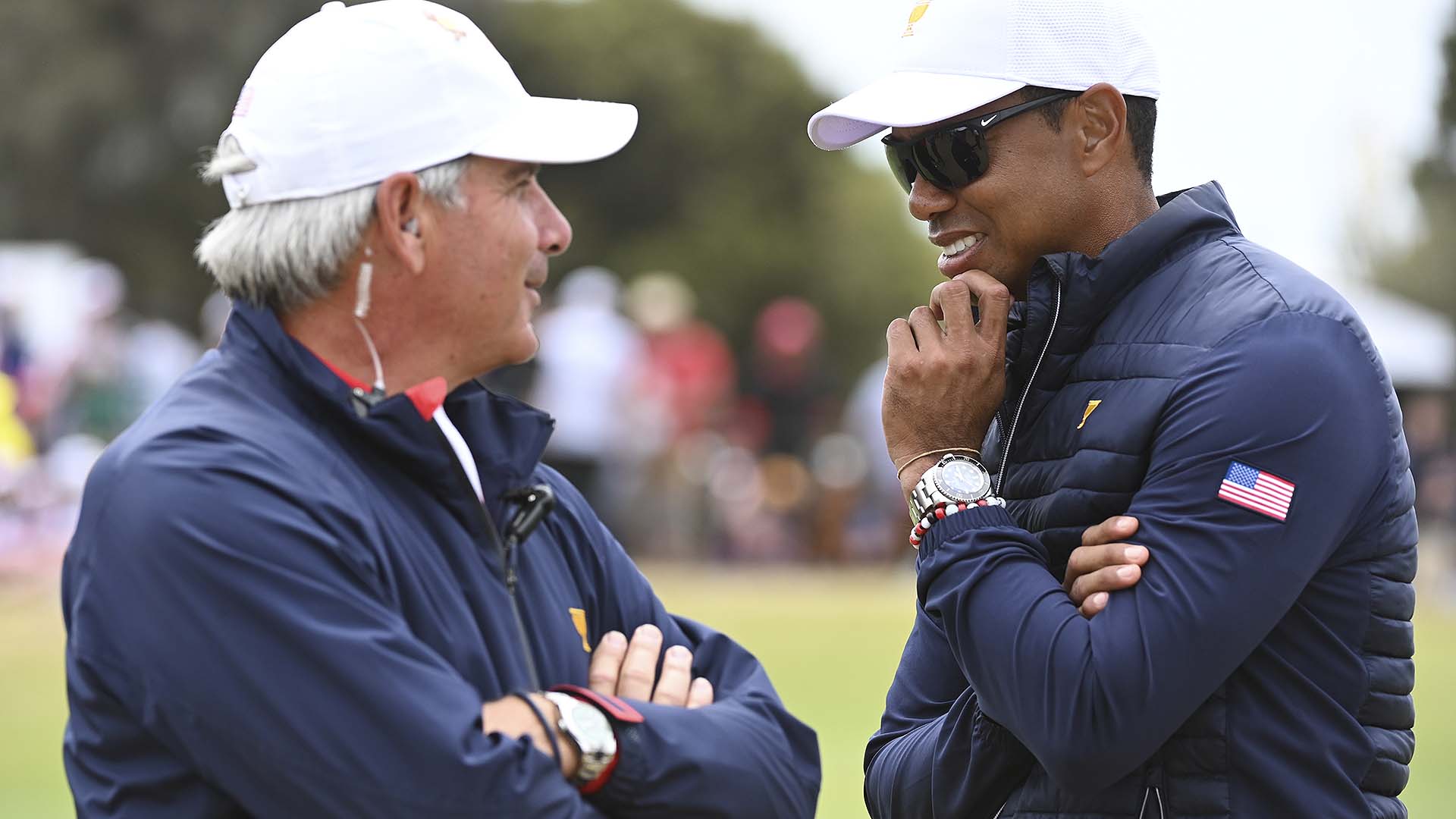 Tiger Woods received all sorts of criticism on Saturday of the Presidents Cup when he decided to sit himself out of both the fourballs and foursomes sessions with his team well behind.

Woods looked like a lock to play four, possibly even all five sessions after going 2-0-0 while partnered with Justin Thomas over the first two days.

Then came the peculiar decision to bench himself, offering only this explanation at the time, “You have to do what is best for the team, and I’m getting ready for singles tomorrow.”

But speaking on his Sirius XM Radio show, Fred Couples offered clarification on the situation, saying Woods told his assistant captains over their headsets early on Saturday that his body wasn’t physically ready to go at all that day, and Woods didn’t waiver despite the best attempts by Couples, Steve Stricker, Zach Johnson to sway him.

Couples said it was “maybe the first time I ever wanted to throw up” when he heard the news. At the time, the Americans were down 9-5 to the Internationals, but even without Woods, the U.S. closed the gap to 10-8 by the end of Saturday.

“There was like a 10-minute gasp and then we got over it,” Couples said. “We regrouped and made a new team and they went out and won.”

It still took a 8-4 singles rally for the the U.S. to win their eighth straight Presidents Cup, with Woods setting the tone early by winning the first point on Sunday over Abraham Ancer.

Woods has been bothered all year by physical ailments stemming from his surgically fused back. He also had arthroscopic surgery on his left knee in August.