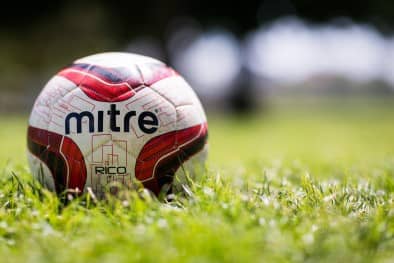 Segregate the unvaccinated! Football clubs ‘are told to split players into double jabbed, boosted, previously infected and unvaccinated groups’ on team coaches in the EFL to crackdown on the new Omicron Covid variant

The English Football League has reportedly issued new advice to segregate players into those who are doubled jabbed against , boosted, previously infected and unvaccinated groups on team coaches.

The Government has introduced new measures to try to tackle the spread of the variant and now the EFL, which covers the three leagues beneath the Premier League, has taken steps in an effort to limit the impact within football.

The 72 clubs across the Championship, League One and League Two are being instructed to think about how they split up their players when travelling to and from matches to try to reduce possible transmission, according to

The report also claims that the EFL’s guidance is that goalkeepers within its divisions should not train together to lessen the chance of becoming a ‘close contact’ should there be a positive Covid test and therefore reduce the likelihood of disruption.

The EFL have reportedly sent all of its members new guidance to consider until the end of next month in a bid to prevent matches being postponed over what is a typically jam-packed festive period. 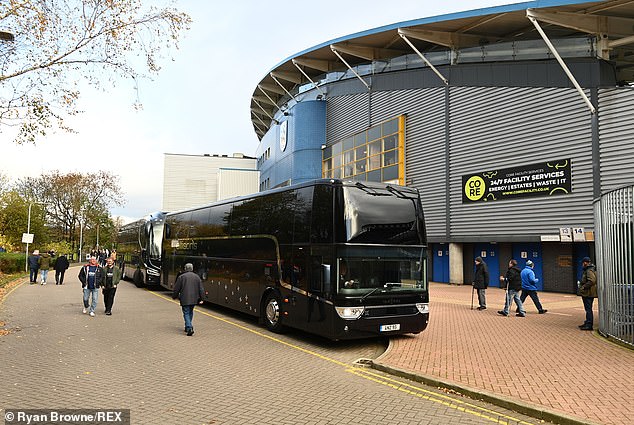 Football clubs ‘are told to split players into double jabbed, boosted, previously infected and unvaccinated groups’ on team coaches as the EFL look to limit spread of Omicron variant

EFL players have also been instructed to bear in mind contact ‘outside of their bubble’, social distancing while at work, including not all sitting down for meals at the same time.

The news comes after Tottenham’s Premier League clash against Brighton, scheduled for Sunday, was postponed due to the Covid outbreak within the camp. Spurs also saw Thursday’s European Conference League match against Rennes called off.

As coronavirus continues to take grip of English football, top-flight officials have sent a memo to all clubs informing them of the decision to revert back to emergency measures. 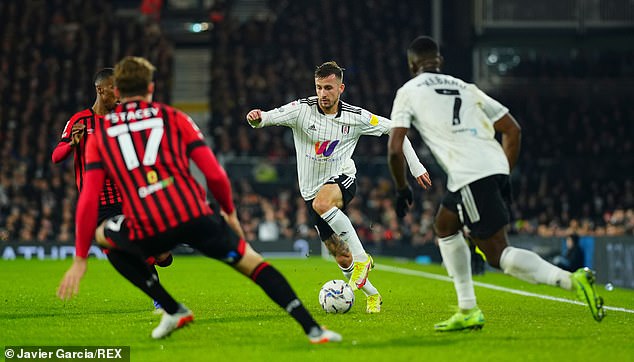 Teams have been forced to abide by a stringent set of protocols since the return of football in June 2020, including social distancing and the use of PPE at training grounds, but those have slowly relaxed in recent weeks thanks to increasing vaccination rates among players.

But the Premier League have told all 20 teams that the long-standing emergency measures are now back in place.

Meanwhile, proof of coronavirus vaccination or a negative lateral flow test will be required for spectators to attend sporting events in England with crowds of over 10,000 after the Government announced it is to implement ‘Plan B’.

Prime Minister Boris Johnson held a press conference at Downing Street on Wednesday evening to introduce new measures in response to rising cases and the spread of the Omicron variant.

He confirmed that under the new rules – which will come into effect in a week’s time – for entry to any venue with more than 10,000 people, double vaccination or a negative lateral flow test will be mandatory. Four Premier League matches are scheduled to take place next Wednesday.

Following the Government’s announcement, an EFL spokesperson said: ‘In light of the Government’s activation of Plan B Covid-19 mitigation measures, the EFL will continue to support those clubs that will be required to admit fans with Covid certification from Wednesday December 15 onwards.

‘Despite challenging circumstances throughout the pandemic, EFL clubs have readily adapted to welcome fans safely and we know clubs have been preparing for this additional layer to their matchday operations to ensure supporters can continue to watch their team play with confidence over the winter period.’