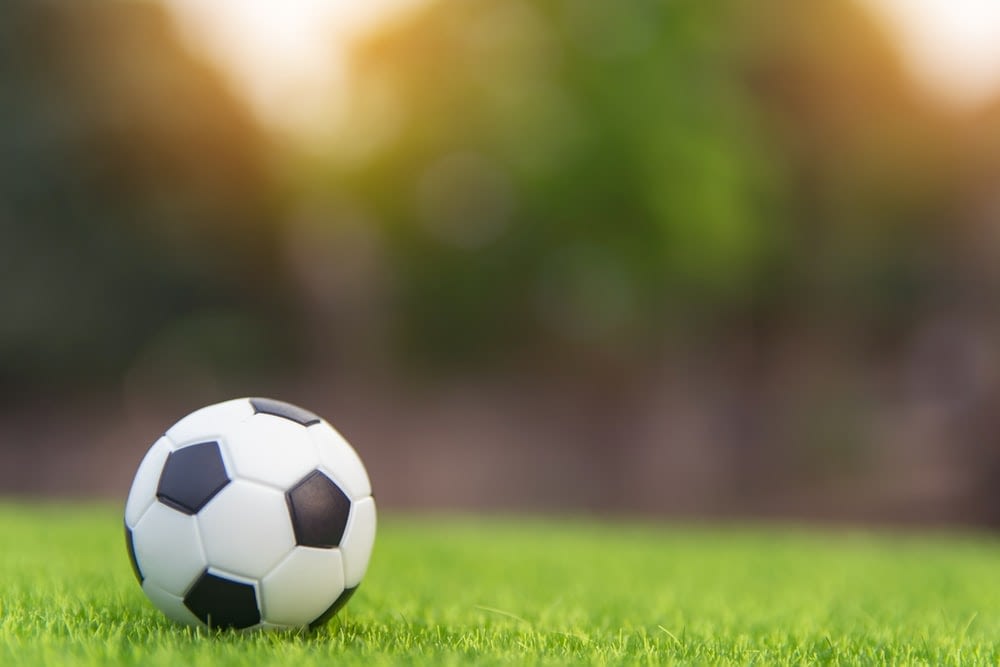 Arsenal loanee Dani Ceballos has opened up on his move to north London, revealing his opinion that he made the right decision in departing Real Madrid.

On the back of a somewhat hit-and-miss couple of seasons at the Bernabeu following his arrival from Real Betis, Spanish midfielder Ceballos was hotly-tipped for a departure from Madrid throughout the summer.

The likes of Tottenham and AC Milan were named as keen suitors of the all-action midfielder.

In the end, though, it was Spurs’ north London rivals Arsenal who clinched a deal for Ceballos.

‘A very important step in my career’

Ceballos has since gone on to largely impress over the early months of his Gunners career, featuring in all 8 of the club’s Premier League outings to this point in the season, and starring versus the likes of Burnley and Bournemouth.

As such, questions have already begun to circulate regarding whether or not the board at the Emirates may be able to coax Real Madrid into a permanent sale next summer, with Arsenal’s loan deal for the Spaniard not containing an option to buy.

And Ceballos’ latest comments will no doubt provide hope to those in charge in north London that, when push comes to shove, the midfielder himself could well seek an extended stay in the English capital.

Speaking to the media whilst on international duty with Spain earlier today, Ceballos explained:

‘Going to Arsenal has been a very important step in my career. I don’t feel sorry for not being in Madrid. Right now I am where I want to be and I am very happy.’

‘My idea was to go out, play and enjoy football.’

‘In the previous two years I had not done so.’

‘I knew the importance of this year. My goal is to reach EURO 2020 and going to Arsenal has been a very important step in my career.’

Arsene Wenger calls for Nicolas Pepe patience: ‘It was a good decision to sign him’

David Luiz opens up on Chelsea exit: ‘I decided to leave before Arsenal’s bid’