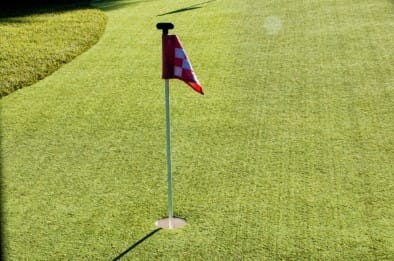 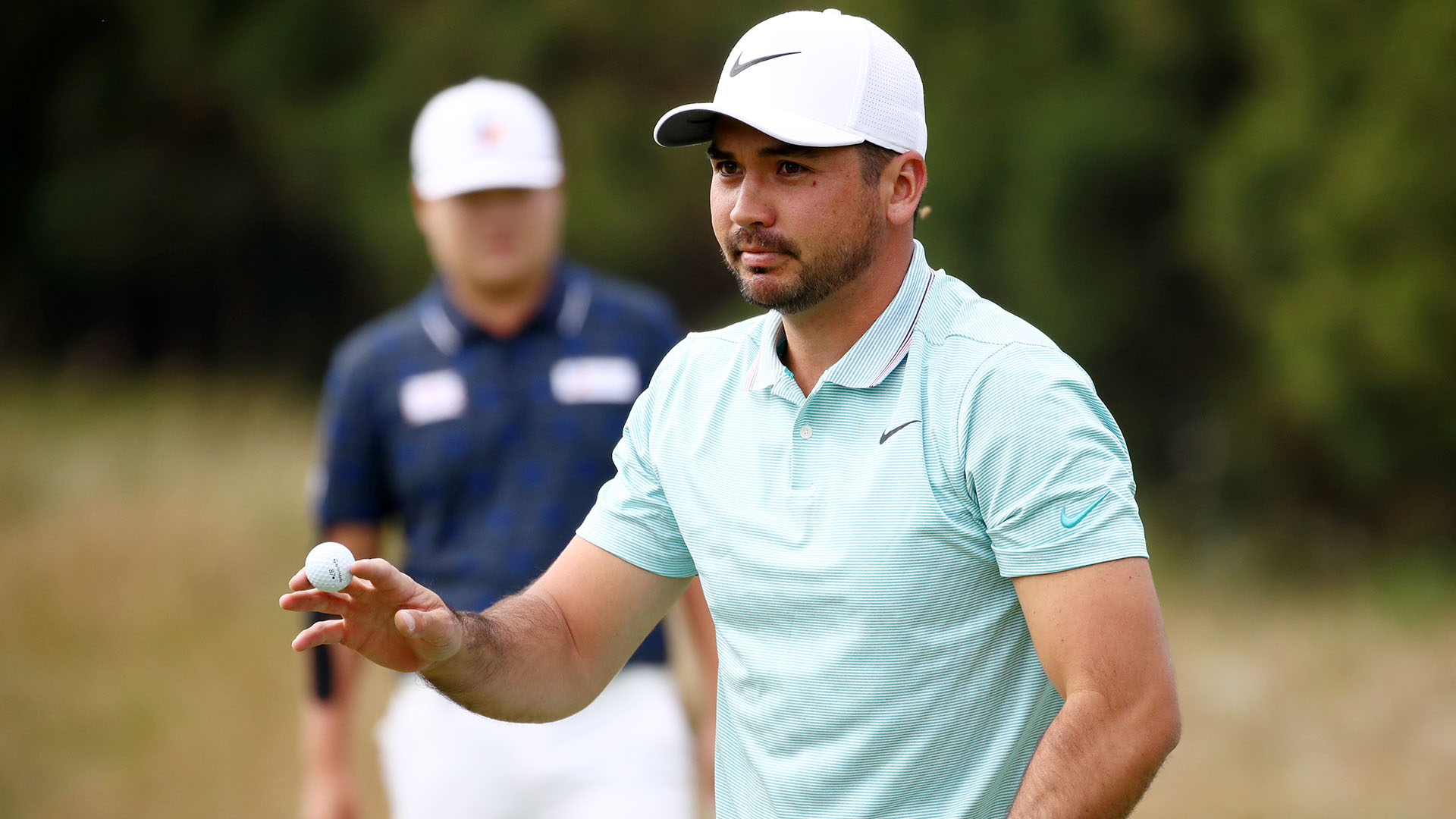 Through the first round of the CJ Cup, International Presidents Cup captain Ernie Els has to like what he sees.

Not only is Korea’s Byeong-Hun An, but the two players in closest pursuit are also on Els’ short list as he gets set to name his four captain’s picks in less than a month.

Jason Day sits alone in third place at 6 under, his best round since June. The Aussie seems the most likely player to get a call from Els, given that he has made every International team since 2011, narrowly missed out on automatic qualification and would be a crowd favorite in his home country. It’s been a lean summer for the former world No. 1, who has dropped to 27th in the world with only one top-10 finish since the Masters, but he turned in a bogey-free effort Thursday on a course where he finished T-5 a year ago.

Then there’s Chile’s Joaquin Niemann, who trails An by one shot after an opening 65. Niemann will turn 21 a few days after Els makes his final picks, but he has received plenty of consideration after a hot stretch that led to his maiden Tour win last month at The Greenbrier. Equipped with an exemption through 2022 and spots in high-profile events like the CJ Cup, Niemann hopes to continue his momentum in Asia.

“Definitely this week is one of the strongest fields, a lot of good players,” Niemann told reporters. “I think it’s going to be tough to win, but hopefully three more days like this, I’ll make it happen.”

Other players in the mix for a pick from Els include Korea’s Sungjae Im, who opened with a 4-under 68 the day after receiving his trophy as PGA Tour Rookie of the Year, and Branden Grace, who shot a 71 Thursday and went 5-0-0 in the 2015 Presidents Cup. Els and U.S. captain Tiger Woods will each make four captain’s picks early next month following the conclusion of the WGC-HSBC Champions.