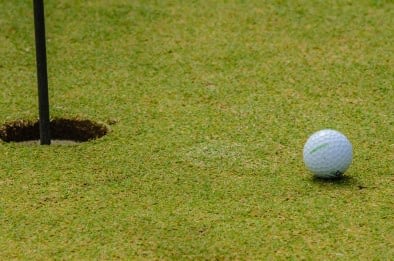 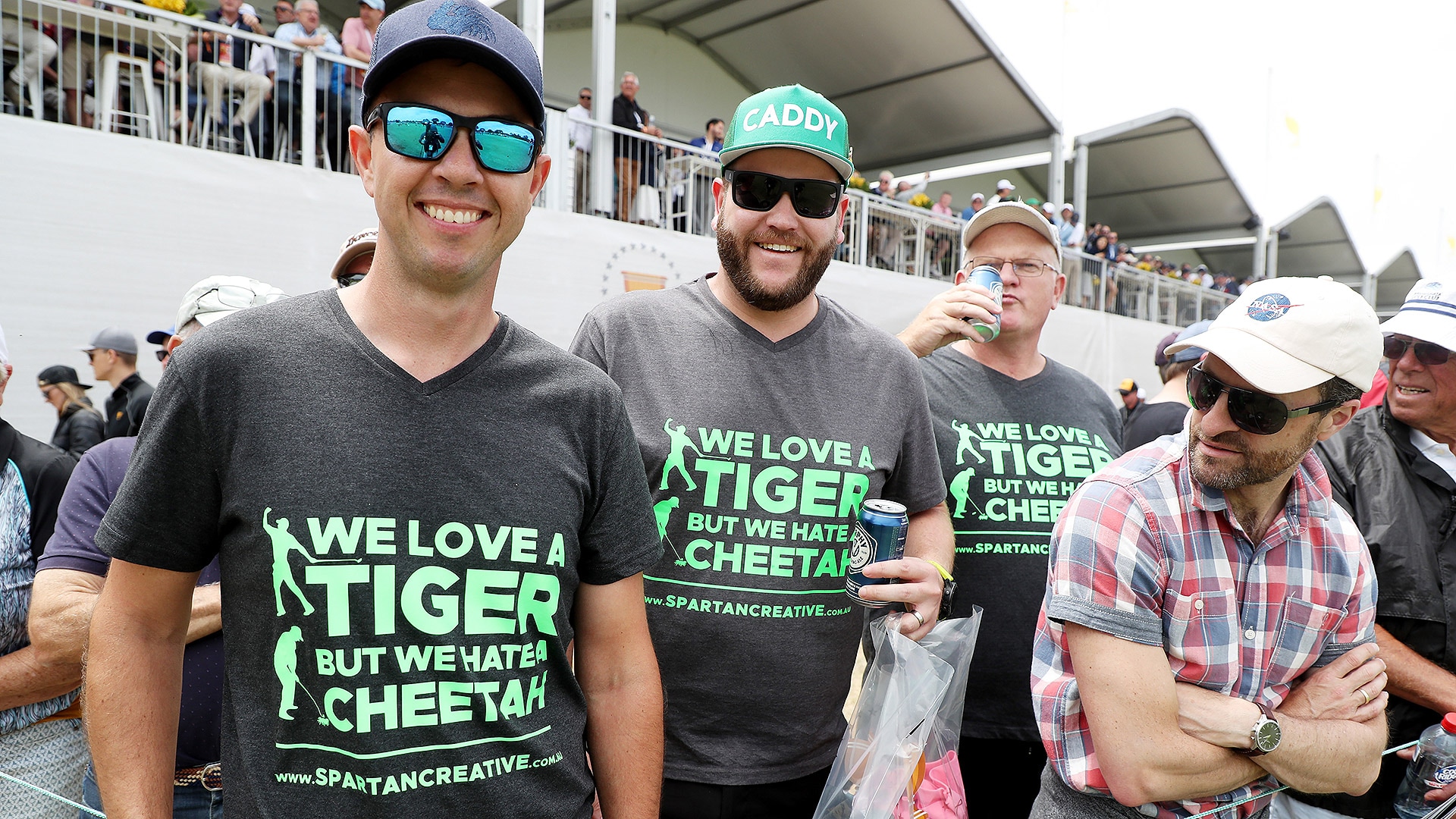 MELBOURNE, Australia – International captain Ernie Els has implored the galleries to stand behind the home team and even after an unsavory incident involving Patrick Reed’s caddie, the South African is standing with the masses.

Reed’s caddie, Kessler Karain, was suspended by the PGA Tour for Sunday’s singles play after he pushed a fan who had yelled at Reed, “you f***ing suck,” after the morning fourball matches.

U.S. captain Tiger Woods made his thoughts clear on unruly behavior. “There’s obviously some yelling. There’s people who have had a lot to drink and have gone over the top,” he said.

“All we ask is for them to be respectful.”

But Els responded to Saturday’s incident with a slightly different take, pointing out that the International team endured its share of verbal abuse two years ago when the Presidents Cup was played at Liberty National in New Jersey.

“If you look back at New York and how these players were treated in New York, this crowd is pretty quiet,” Els said. “We just get treated the same wherever you go as an away game, there’s some heckling going on and we all know that, and you prepare for that, and that’s just the way it goes. We shut up and we get on with things. That’s what we did in New York.”

Els also said that he’s against “heckling” and crowds being disrespectful, but acknowledged that it happens, particularly in team events when passions are high and that it’s up to players to deal with it.