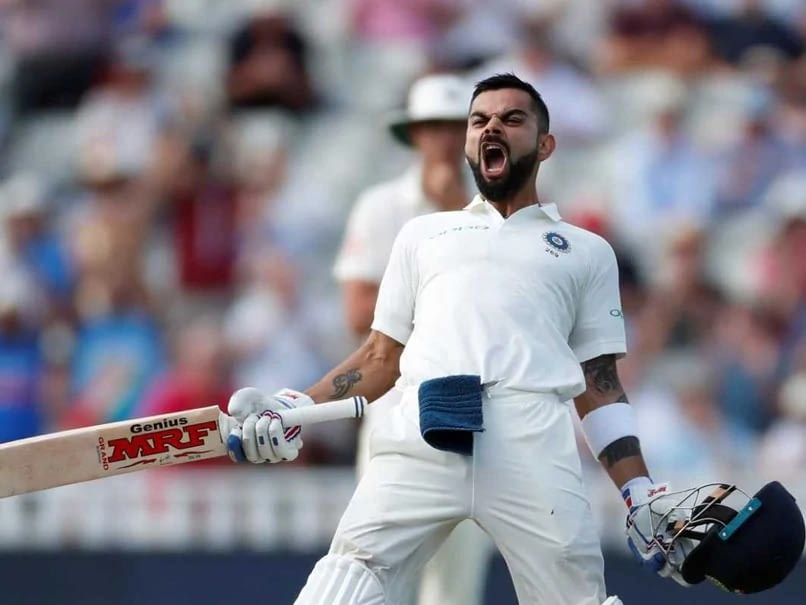 Following England’s emphatic victory over India in the recent test series we can now look forward to their tour of Sri Lanka. It may come as a surprise to some that Sri Lanka are quite heavily favored as the favorites to take a series victory. If you are the type of cricket fan that has the skill to predict the results and likes to bet on cricket, you will find both an easy-to-use site and some competitive odds at BettingTop10.com.

While none of the five test matches provided us with an absolute classic, they were competitive with three or four matches that England won that could have gone either way.

The ball definitely dominated the bat, with only 7 centuries scored in the whole series. Top score of the series came from Rahul with his 149 in the last test and Kohli with the same score in the first test. Both just pipping Alistair Cook’s 147 in his final test innings. This made Cook the fifth batsmen in test cricket to score a 100 in both his first and last test innings and also moved him up to 5th in the list of all-time leading test run scorers.

Alistair Cook’s career as both prolific run scorer and captain came to a fitting end with a 50 in the first innings and then a century in his last. He will be sorely missed as finding a partner for him has proven to be a problem for the England selectors, let alone try and find a replacement for him. So we look forward to seeing how England will fare going to Sri Lanka without an established opener.

In that fifth test, James Anderson claimed his 564th test wicket which moved him past the Australian great Glenn McGrath and places him at the top of the list of test fast bowlers. Although Sri Lanka is not renowned for helping fast bowlers, it will be interesting to see how Anderson performs in the conditions out there.

Another notable milestone reached during the test series occurred during the very first match. This was the 1000th test match to be played by an England team, making them the first country to reach that figure.

For India Kohli stood out head and shoulders above his teammates. He proved he is truly a world-class batsmen with a consistency throughout the test series that took his career total past 6000 runs. His test series total of 593 was way beyond that of his closest teammate and very nearly 250 runs ahead of England’s top scorer for the series, Joss Butler on 349.

But very little can be said for the rest of them. Sanjay Manjrekar, a former test cricketer, has slammed India’s batsmen for not possessing strong enough techniques.

It was no surprise to see Kohli selected as India’s player of the series. For England the choice of Sam Curran many will hope is a precursor to what could go on to be a stunning career. The young all-rounder looked extremely comfortable with the bat and also chipped in with wickets at crucial times on more than one occasion.