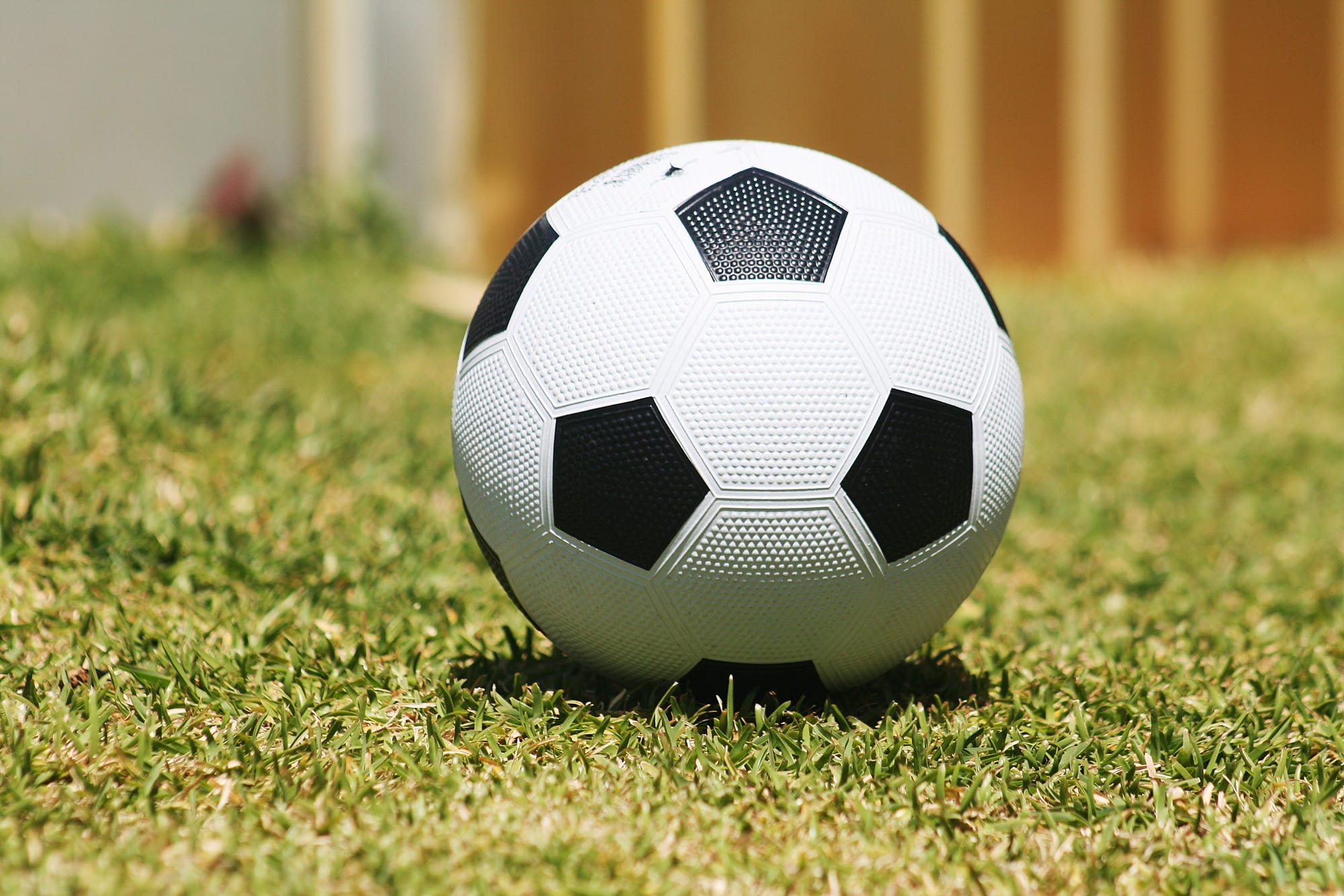 Rafael van der Vaart has today launched a scathing attack on Manchester United star Harry Maguire, revealing his opinion that the English international’s talents are comparable to those of a Sunday League defender.

On the back of months of rampant speculation, the Red Devils finally confirmed the signing of powerhouse stopper Maguire from Leicester City back in August.

The Englishman’s addition was long-viewed as an essential piece of business on the part of the Old Trafford hierarchy, with the long-term injury picked up by Eric Bailly having no doubt sped up negotiations on United’s part.

We have an important announcement to make…

Maguire went on to enjoy a dream start to life in the colours of United, starring in a Man of the Match display on his competitive debut versus Chelsea.

The months since, though, have seen both Maguire and Ole Gunnar Solskjaer’s men brought firmly back down to earth.

Before their latest outing, a meeting with Liverpool at Old Trafford this evening, United sat 15th in the Premier League table, on the back of just 1 win from their last 5 across all competitions.

And, when all was said and done in Manchester a short time ago, the Red Devils’ streak stretched to 1 victory in 6.

Goals from Marcus Rashford and Adam Lallana either side of half-time eventually saw both sides forced to settle for a point.

Maguire, as he has for most of the campaign, put in a largely-solid display versus Liverpool, despite United’s failure to hold out for a clean sheet.

One individual who does not appear to have been impressed by the former Hull City man either today, or at all this season, though, is Rafael van der Vaart.

Speaking on Dutch TV during this evening’s matchup at Old Trafford, former Spurs star van der Vaart launched a scathing attack on Maguire, suggesting that the stopper’s talents are comparable to those possessed by amateurs plying their trade in Sunday League football:

‘When I go to see an amateur club on Sunday, I can find 3 players who can play like him.’

‘I mean that. It might be silly to say it but he won’t hear it anyway.’

Rafael van der Vaart about Harry Maguire: “When I go to see an amateur club on Sunday I can find 3 players who can play like him. I mean that. It might be silly to say it but he won’t hear it anyway. We are talking about a €90M signing here. Then Van Dijk is worth €300M.”