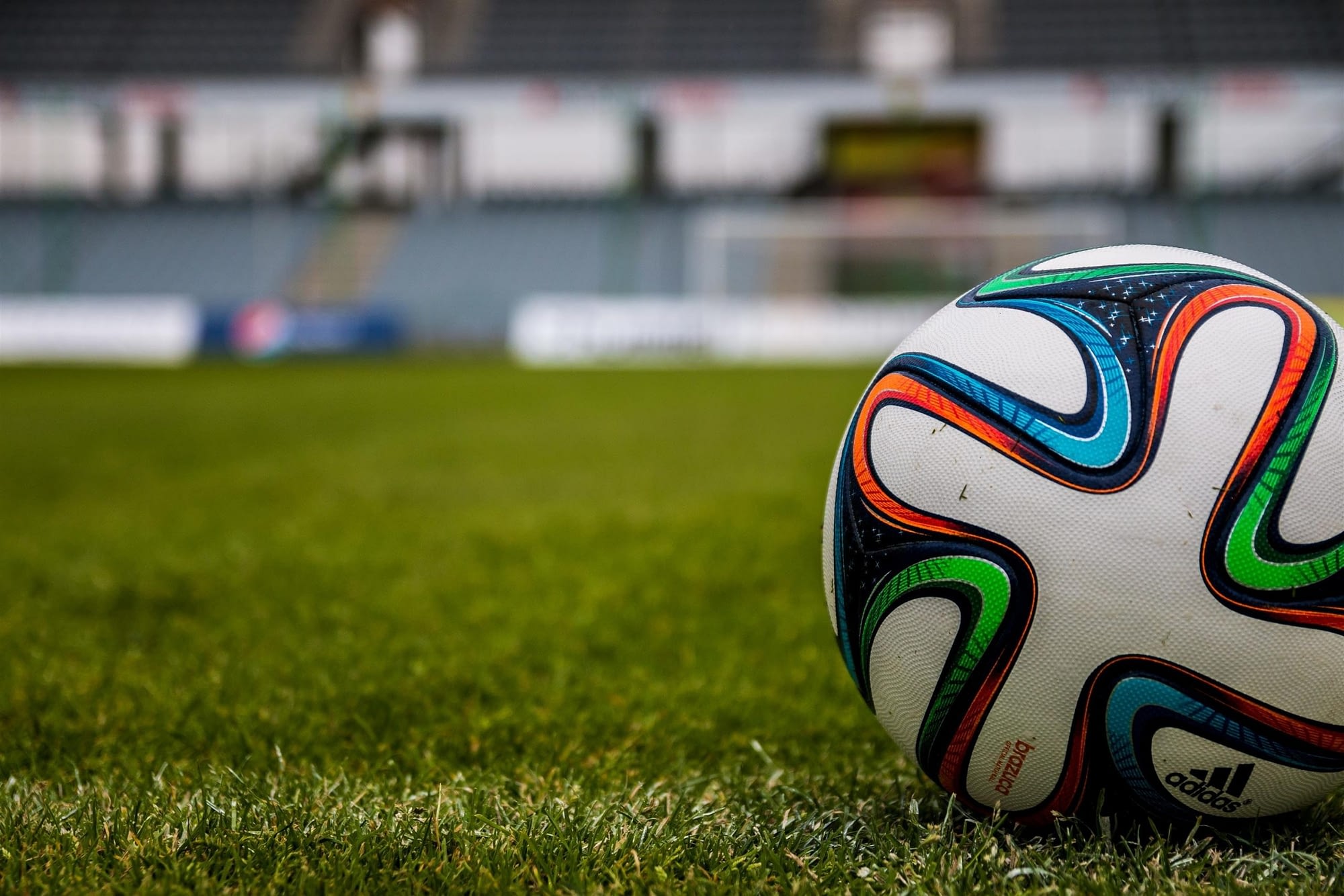 Gareth Bale knew what he was doing.

Bale was front and centre as the Welsh players celebrated with an eye-catching flag.

The flag carried the following message:

Wales. Golf. Madrid. In that order.

The extent to which Bale no longer gives a single solitary shit really is very enjoyable. pic.twitter.com/eflCjhq7Pi

For clarity, Bale has often been slammed during his time at Real Madrid for spending too much time on the golf course.

It’s well-known that Madrid’s squad have nicknamed Bale as ‘the golfer’.

This week, Gareth Bale has also spoken about the golf jokes which people level at him. He said:

I find it hilarious to be honest, especially some of the pictures and stuff my friends send me. On one, it said ‘triple bogey’ and I’ve never had a triple bogey! At least give me an albatross! It’s funny.

Maybe to them [the Spanish media] it doesn’t look great but it’s just a kind of coincidence that the national team comes around this week and I’ve returned to full training.

If I’m fit, no matter where I am, I’m going to try to play, whether it be for Wales or Madrid. For me it was a no-brainer: if I’m fit to play then I’ll give it my all.

You can say what you like about Gareth Bale, just don’t insult his golfing ability! 🏌️#WALHUN pic.twitter.com/pYOC3i2fBl

Wales qualified for Euro 2020 following a 2-0 home win against Hungary.

That victory lifted Wales onto 14 points, which was a point more than Slovakia.

The Juventus midfielder broke the deadlock against Hungary after 15 minutes.

Ramsey doubled his tally at the start of the second half, to seal Wales’ place at the Euros.