Jamie Vardy is having a simply superb 2019/20 season with Leicester City.

After 16 games of the Premier League campaign, Vardy has already notched up 16 goals in the English top-flight.

The Englishman has also provided three assists in those 16 ties. And he is currently the top scorer in the Premier League.

Vardy’s current closest competitors for the 2019/20 PL Golden Boot are Pierre-Emerick Aubameyang and Tammy Abraham who are both five goals behind the Leicester man, showing just what a phenomenal season he is having.

Vardy also became just the second player in Premier League history to score in eight successive games on two separate occasions after scoring vs Aston Villa this past weekend. 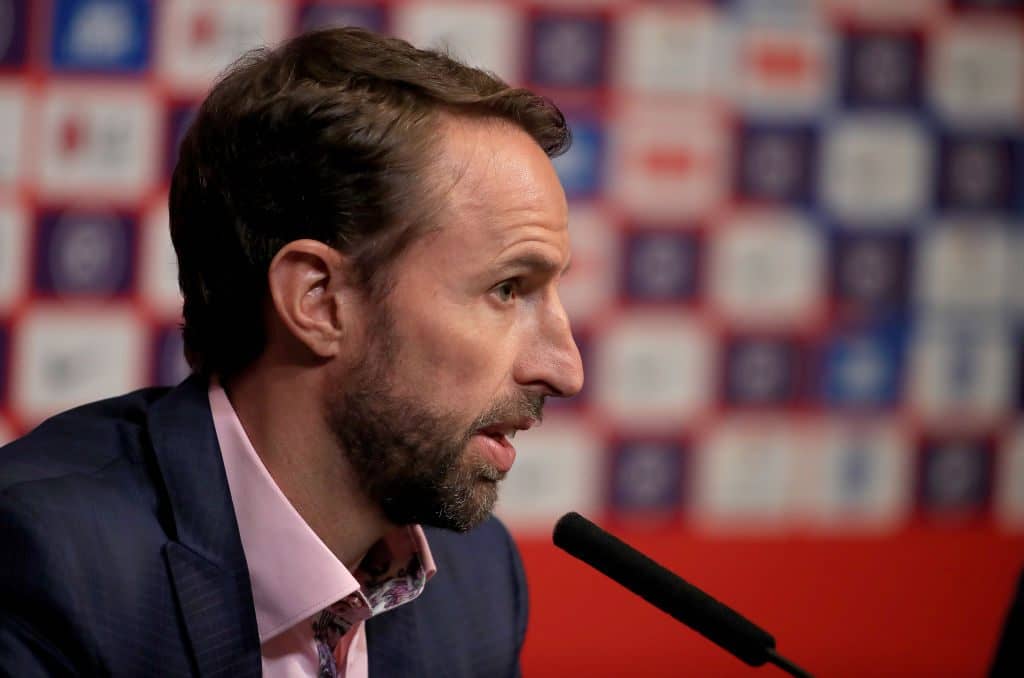 With Vardy in such emphatic form and the Euros just around the corner, perhaps some England fans may be hoping Vardy reconsiders his international career.

The 32-year-old stepped back from the national team after the 2018 World Cup.

However, Gareth Southgate has recently been speaking about the in-form Leicester forward.

And when speaking about Vardy, Southgate stated that the door has always been open for Vardy to return for England:

“[His form] is not a surprise to me because physically he’s in great condition.

“He’s a bit like James Milner, not having the international week where you’ve got a couple of extra games, and as you’re getting a bit older you can manage your body differently.

“I’m sure he could do both, but at the time after the World Cup he felt that was the decision he wanted to make. We had a very grown up conversation about it and we’ve always said that the door is open.” As quoted by the Evening Standard.