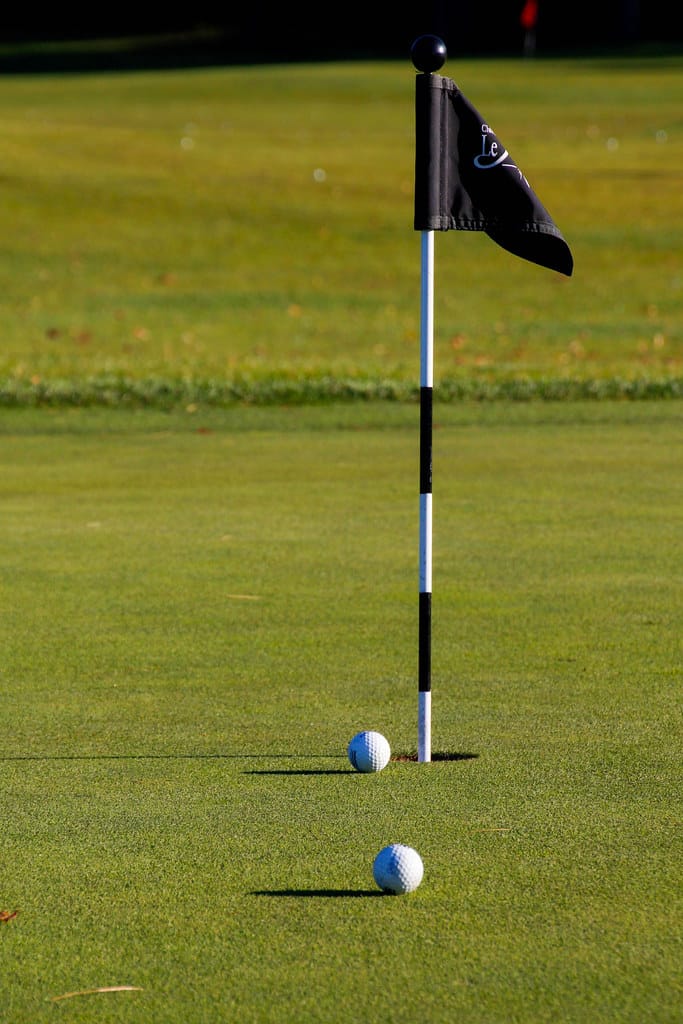 HUMBLE, Texas – Last year, Beau Hossler could only watch as Ian Poulter sunk a winning birdie putt on the Golf Club of Houston’s 18th green to win the Houston Open and punch a ticket to the Masters. Moments earlier, Hossler, then a rookie playing in his first PGA Tour playoff, had thinned his greenside bunker shot into the water.

Much has changed since that day. Hossler is no longer a rookie, having survived a difficult season by retaining his Tour card via the Korn Ferry Tour Finals. The tournament has moved to the fall. The course has different grass, switching from ryegrass to Bermuda.

But one thing that has stayed the same: No. 18 is still tough.

“One of the hardest holes I’ve ever played on Tour,” Hossler said Friday, as 30 mph gusts made the par-4 finishing hole (Hossler’s ninth of the day) an absolute beast.

A month after Nos. 1 and 18 were flooded by Tropical Storm Imelda, the Golf Club of Houston is ready to host its final Houston Open.

Even the setup team’s attempt to shorten the hole 35 yards to 453 didn’t make things much easier.

“It’s just playing so long,” Hossler said. “You’re hitting a wood or a long-iron into the wind and obviously there’s trouble everywhere. It’s a tough hole [when it’s] downwind.

Hossler was pretty darn close. When play was called for darkness Friday evening, No. 18 was playing as the most difficult hole at 0.891 strokes over par.

The reigning Houston runner-up was happy to come away with bogey, especially after coming alive on the front nine. Hossler played the back nine in even par but birdied Nos. 2-5 to help him shoot 3-under 69. At 5 under through 36 holes, he’s five back of leader Peter Malnati.