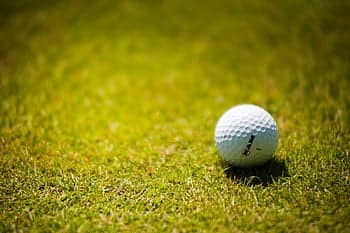 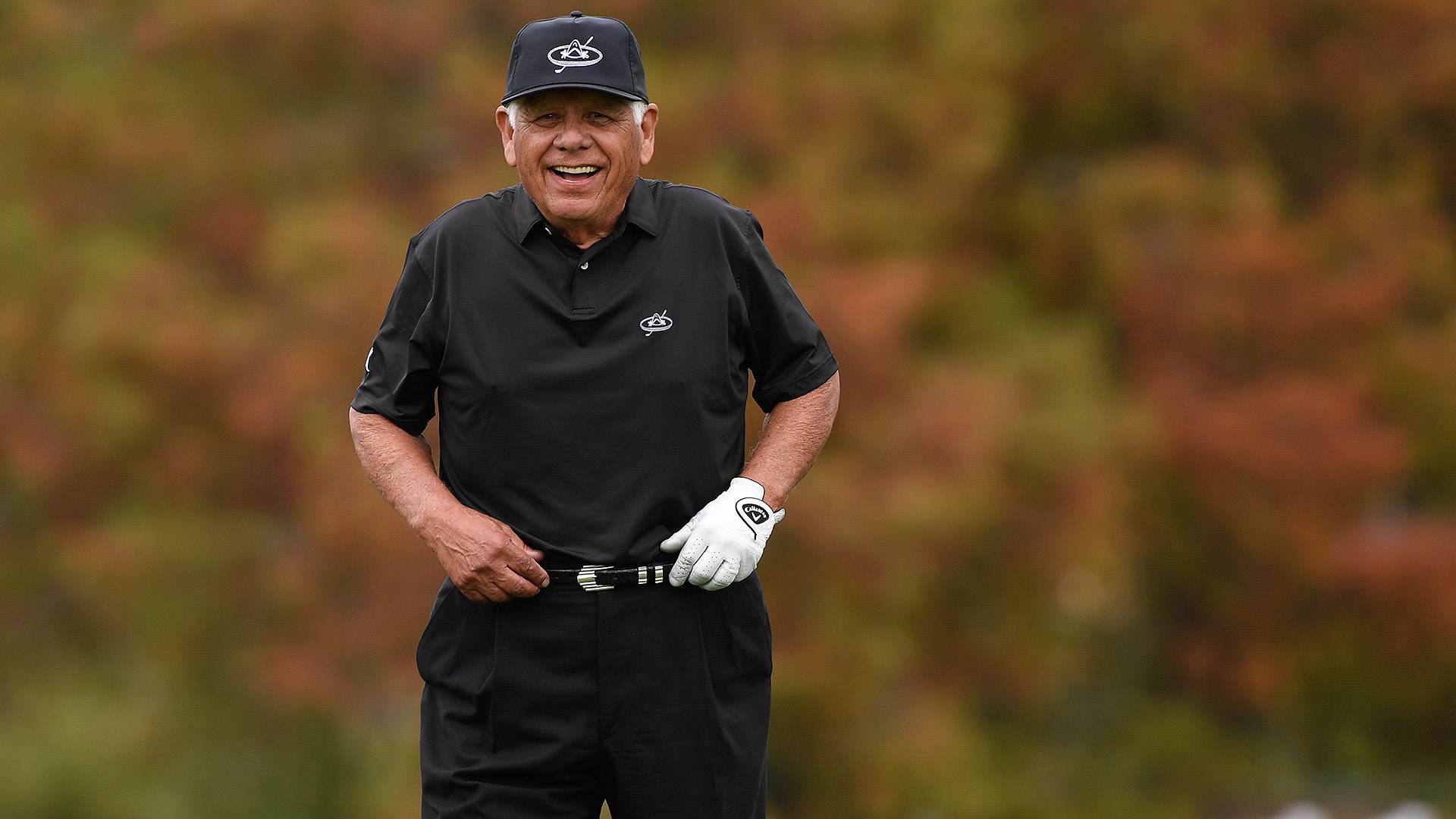 Who was a better ball-striker: Tiger Woods or Lee Trevino? You can’t go wrong either way and both had praise for the other on Friday at the PNC Championship.

Trevino was chatting it up on the range – as Trevino does – at the Ritz-Carlton in Orlando, Florida, with Woods and his son, Charlie.

“OK, this is a wedge shot,” Trevino said to Charlie, punching a driver with wedge distance. “A little wedge shot that is. This is – [Tiger] does all that. I’m telling [Charlie], the greatest ball-striker is right there.”

“He had power,” replied Trevino.

The two legends, who have combined for 21 major titles, continued to chat and joke and talk about the swing, with Trevino sharing his most feared shot.

“The most fear, the most fear ever, on a par 5, was a 50-yard shot with the pin on the right, with water … right there,” Trevino said.

Trevino and Woods then both discussed how they’d hit the shot. Check it out below: