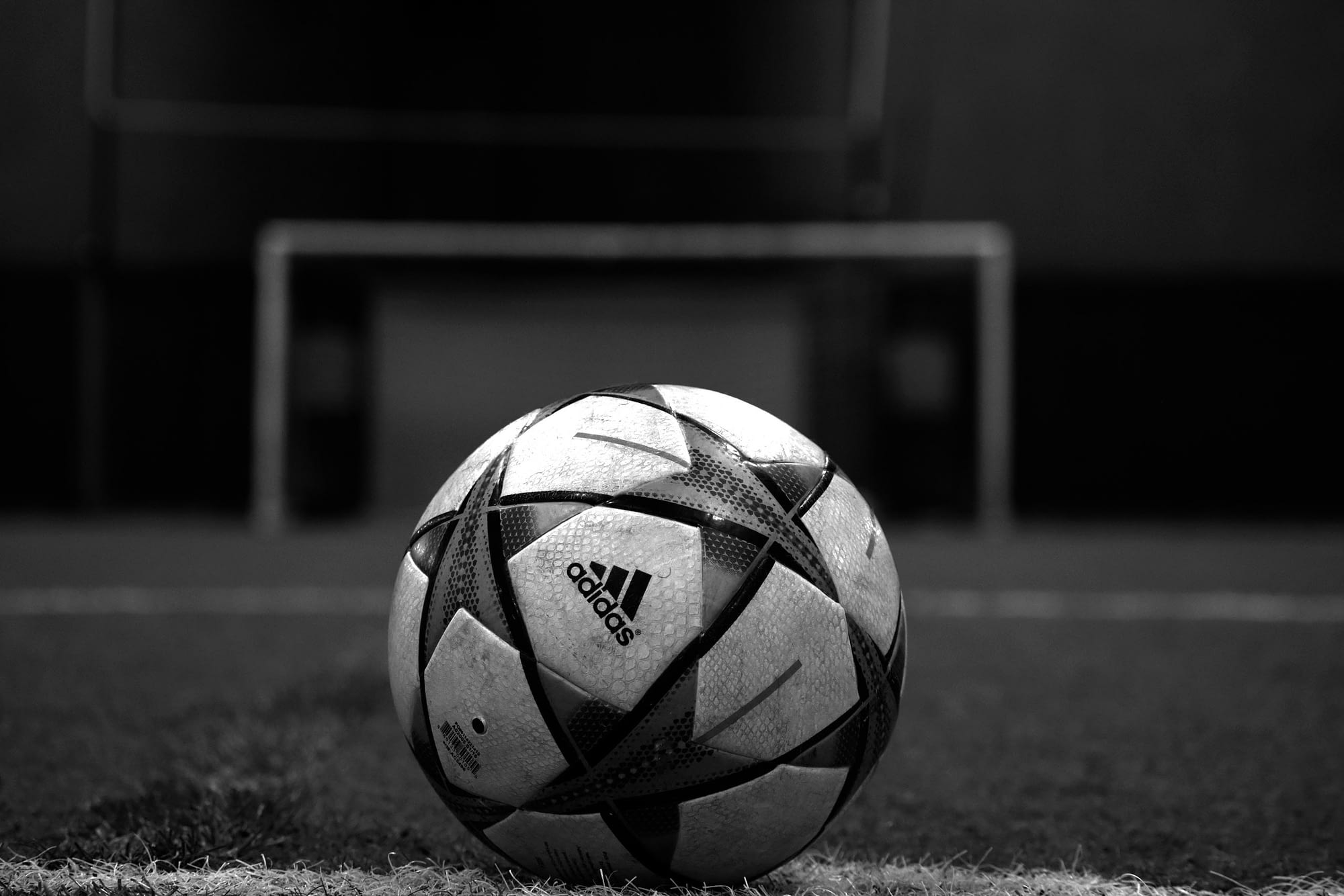 Leicester City star James Maddison has taken to social media, to respond to the diving-based jibe of a well-known Newcastle United fan.

Maddison was of course back in action yesterday afternoon.

This came with Leicester, amid a shaky spell of form which had seen them ousted from the Europa League just days prior, having welcomed Newcastle United to the King Power Stadium for a Premier League clash.

And, when all was said and done, to say that Brendan Rodgers’ men got firmly back on track would be something of an understatement.

A stellar display ultimately culminated in the Foxes emerging on the right side of a 4-0 scoreline.

Maddison, meanwhile, played a starring role, bagging a goal and an assist amid a timely return to form on the part of the English international.

What a celebration too! 👏

It was another telling contribution on Maddison’s part, though, which saw the 25-year-old grab the headlines for all the wrong reasons on Sunday.

This came late in the first-half, when, with the score locked at 0-0, ‘Madders’ went to ground in the penalty area.

Despite a spot-kick ultimately being awarded, which Youri Tielemans duly stepped up to dispatch, Maddison was widely accused of conning the officials in going to ground under a challenge from Jamaal Lascelles:

One high-profile Newcastle supporter who was quick to take aim at the Leicester conductor, meanwhile, was ‘Scotty T’, a former cast member of popular TV show Geordie Shore:

James Maddison when he sees a leg out in the box.

Maddison, however, has since fired back at the reality TV star, lightheartedly confirming that he ‘always preferred Gaz’ – a fellow member of the Geordie Shore cast: