manager has no plans to find transfer window solutions for Africa Cup of Nations absentees , Sadio Mane and Naby Keita.

The Reds boss could be without at least two members of that trio for a month from the start of January and while Egyptian Salah and Senegal’s Mane will be huge misses it is difficult to replace them.

The tournament is hanging in the balance with organisers adamant it will still take place despite widespread reports that it may have to be scrapped with the Omicron variant spreading rapidly. 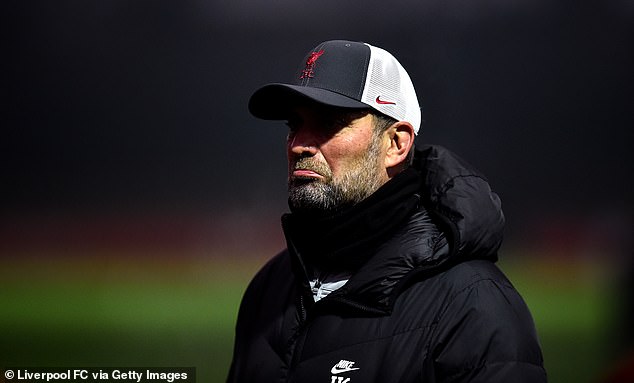 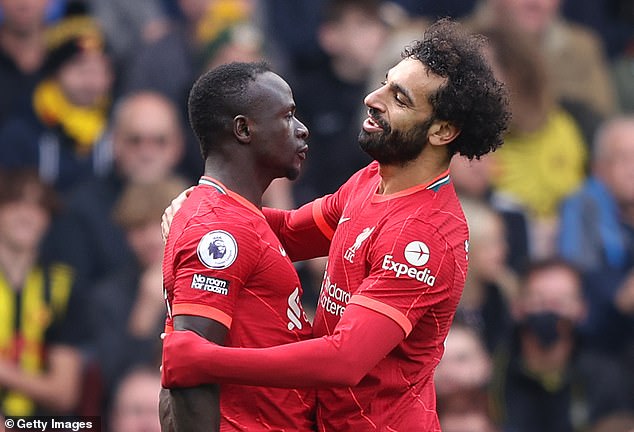 Liverpool could be without Mo Salah (right), Sadio Mane (left) and Naby Keita for January

WHICH GAMES COULD SALAH AND MANE MISS FOR LIVERPOOL?

that the Central African Federation (CAF) may have been forced to scrap the showpiece, which will be held in Cameroon and is due to start on January 9 and run until February 6.

But organisers are adamant that the AFCON will take place, with just weeks left until the first game. However, there is still confusion over the situation, with pressure seemingly building for a drastic U-turn as a result of the worsening global health emergency.

Despite the uncertainty, Klopp insisted before his side’s clash with Newcastle at Anfield on Thursday night that he would not be going into the transfer market to replace the players he will be without.

‘We knew three would be qualified and be there and we knew that at least two of them will go pretty far in the tournament,’ said Klopp.

‘That’s tricky in each situation but I am happy with the squad and we have options to play and still to play football.

‘The thing is there are so many games coming up when we are still together – that is the most intense period now – but then we have a lot of games when Mo and Naby and Sadio are not here.

‘We are quite confident we will find solutions.’ 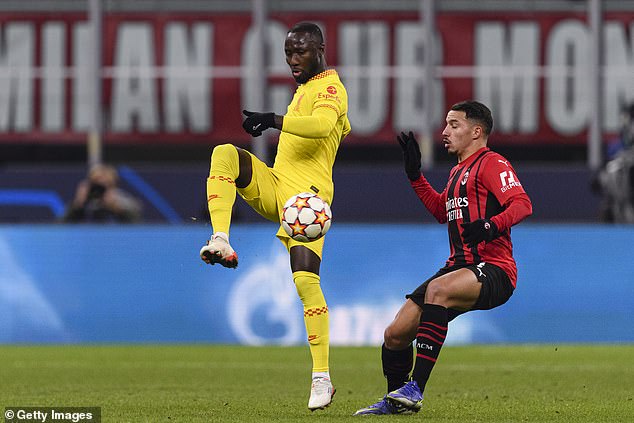 Klopp accepts his side may not be at their best without Salah and Mane but he believes they will find a way to win games to keep them in the title race.

‘Whoever will play in the period when the three boys are not here, will have a plan, and gives us a chance to win a football game,’ he added.

‘Can we play exactly the same kind of football? Probably not – but who cares? Then we play the football we are able to play then.