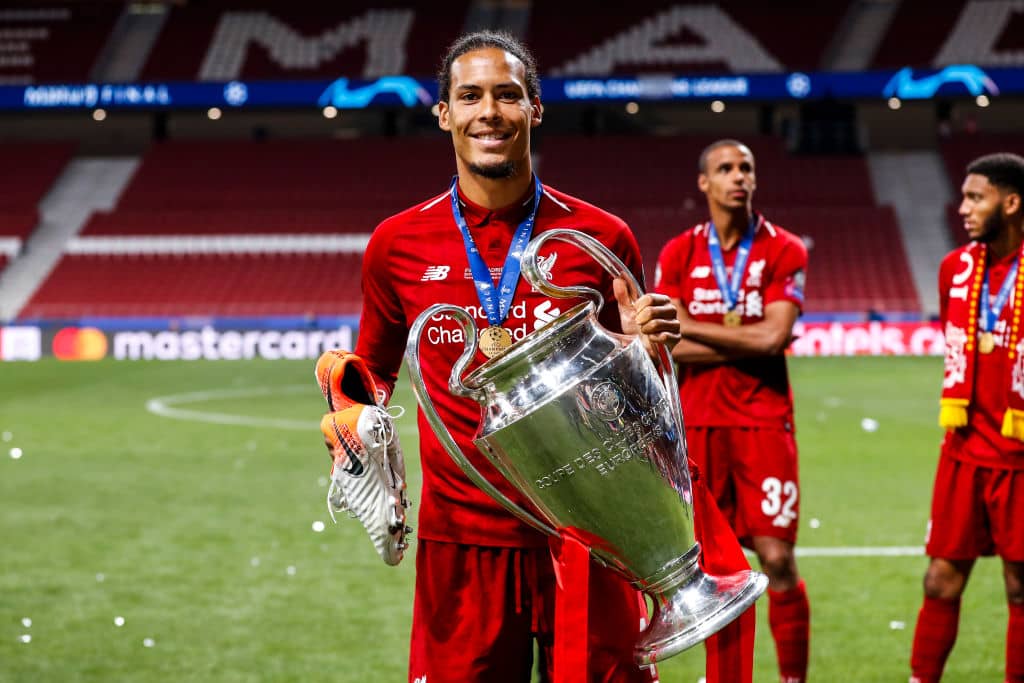 Virgil van Dijk made the switch to Liverpool in January of 2018.

Since joining Jurgen Klopp’s side van Dijk has been cementing himself as one of the top central defenders in Europe.

This past season saw VVD help Liverpool keep the tightest defence in the Premier League, conceding just 22 in 38 PL games.

After such an outstanding season, van Dijk has been recognised for his top form.

The Dutchman has already

He is also on the final three-man shortlist for the 2019 The Best Men’s Player award.

Van Dijk is currently contracted to Liverpool until July 2023.

However, reports were circulating on Saturday evening that VVD was set for a new deal with Liverpool.

Some extracts from the Mirror’s report stated:

The fresh terms will give him a considerable uplift on the £125,000-a-week basic he secured when moving from the south coast club, pushing him nearer to £200,000-a-week and tie him to the six-time European Cup winners until 2025.

However, on Sunday the 8th of September, the has published a report challenging these claims.

According to the Echo, Virgil van Dijk is said to have been left bemused by reports linking him with a massive new contract.