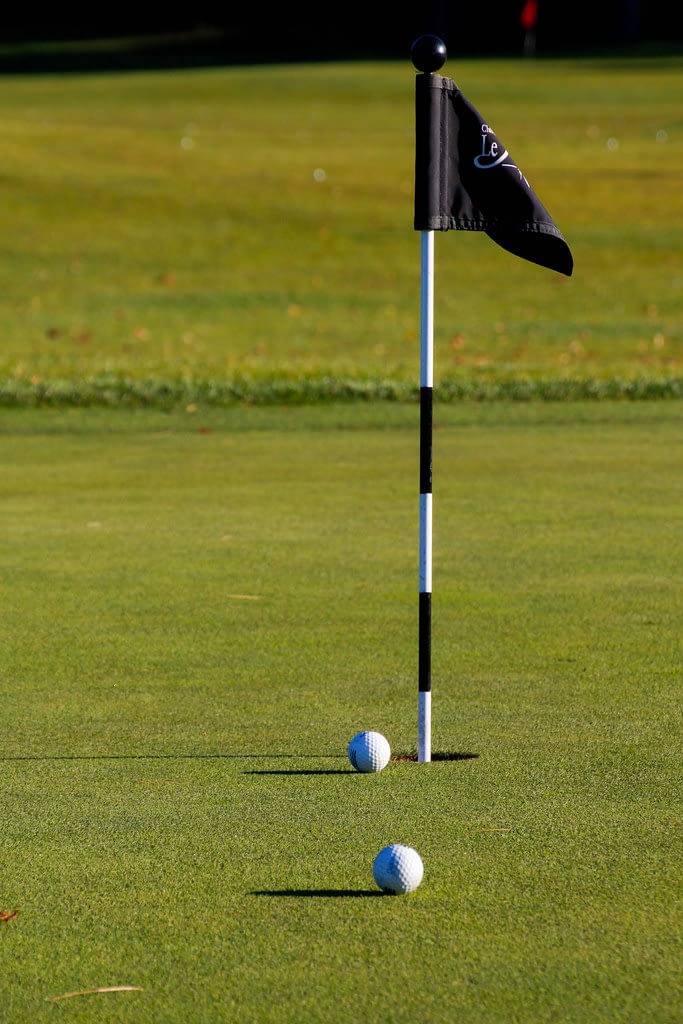 The 2022 LPGA Drive On Championship now officially has a venue.

The LPGA announced that the fourth edition of the 54-hole event will be played at Crown Colony Golf and Country Club in Fort Myers, Florida. The tournament is scheduled for Feb. 3-5 and features a 120-player field with a $1.5 million purse.

The Drive On Championship will be the last of three consecutive LPGA events in Florida after the Hilton Grand Vacations Tournament of Champions in Orlando and the Gainbridge LPGA at Boca Rio in Boca Raton. The tour will head back to Florida later in the year to close out the season with the Pelican Women’s Championship in Belleair and the CME Group Tour Championship in Naples.

“We are so appreciative of partners like those at Crown Colony Golf & Country Club for welcoming us as we continue the spirit of the LPGA Drive On Championship events in Fort Myers,” said LPGA Commissioner Mollie Samaan. “We’ll be taking advantage of another incredible week on tour with player initiatives that will support our membership in different ways for the upcoming season.”

This is the first time an LPGA event will be played in Fort Myers since 1975 when Sandra Haynie beat Pat Bradley in a playoff in the Greater Fort Myers Classic at Lochmoor Country Club. The tournament was also played there the year before, with Bonnie Bryant winning.

“On behalf of the Board of Governors, membership and staff, I am thrilled that Crown Colony has the privilege to host the 2022 LPGA Drive On Championship featuring 120 of the best female golfers in the world,” said David Kent, the general manager and COO of Crown Colony Golf and Country Club. “This is a wonderful opportunity to showcase our exceptional golf club while enjoying competition at the highest level. We welcome the LPGA Tour back to Fort Myers for the first time in 47 years with open arms and eagerly await the championship.”