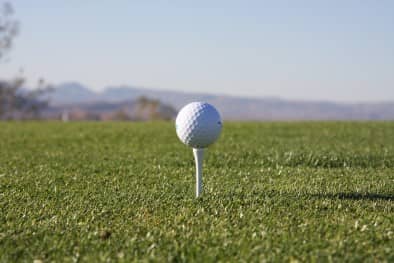 When the circuit’s 2022 schedule was unveiled last month, there was a TBD slot early in the calendar, following back-to-back Florida events, in Orlando and Boca Raton. Now, the tournament has a name and competition dates.

The LPGA Drive On Championship will be contested Feb. 3-5, with the 54-hole event getting a Thursday-Saturday window the week after the Gainbridge LPGA at Boca Rio.

While the hasn’t been an official announcement – LPGA commissioner Mollie Marcoux-Samaan said last week at media day for the season-opening Hilton Grand Vacations Tournament of Champions that she expected one soon – Golf Channel’s Damon Hack reported that the new event will feature a 120-player field and be contested at Crown Colony Country Club in Fort Myers.

The purse is $1.5 million. Last week, the LPGA’s season opener at Lake Nona Golf and Country Club announced a purse bump from $1.2 million to $1.5 million, which moved next season’s total to $86 million, an LPGA record.

The three-event, early-season Florida Swing will award $4.7 million of that.