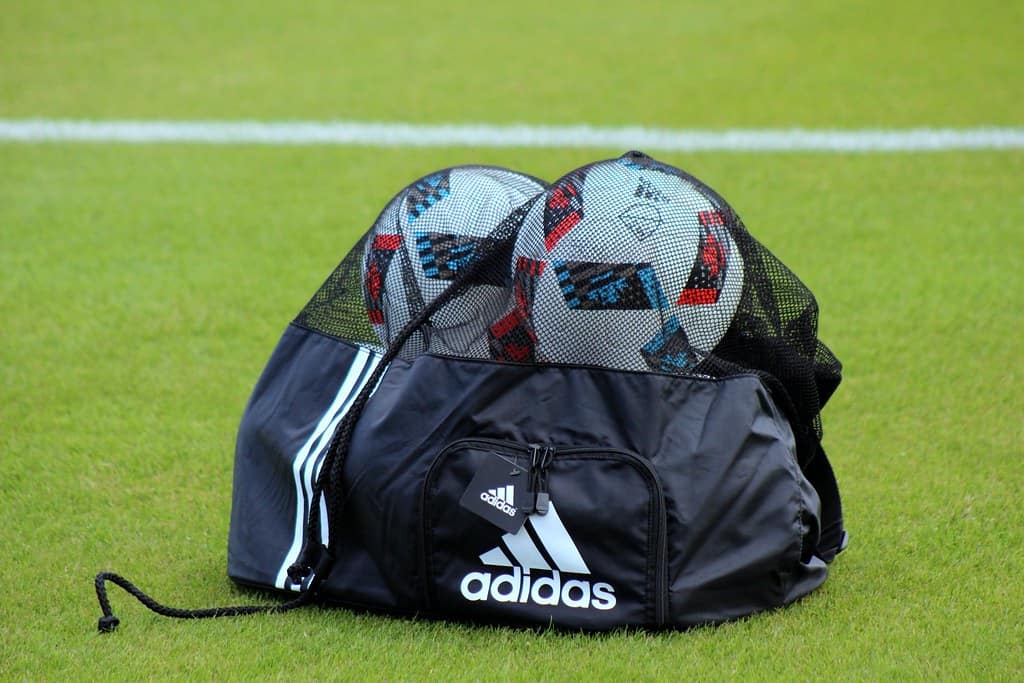 Sergio Aguero has been in fine form so far this Premier League campaign.

The Argentine had scored eight and assisted two heading into this past weekend’s Premier League action.

Man City would take on Everton on Saturday after Liverpool extended their lead at the top of the table to eight points earlier in the day with a win at Sheffield United.

However, Aguero would not start the Everton clash with Gabriel Jesus taking his place.

Pep Guardiola has since explained Aguero did not start vs Marco Silva’s side because he felt something little in his leg:

“Yesterday Sergio felt something little in his leg so I said I prefer Gabriel to start and in the last minutes I will go with Sergio.

“He came on and the third goal came from him. I know he wants to score goals, to keep that level going.

“In the last game he was incredible against Watford, scoring one goal and having four or five chances. Gabriel played good against Preston.

“I try to play both. I know the guy who doesn’t play is unhappy but it is what it is.” As quoted by Manchester City’s official website. 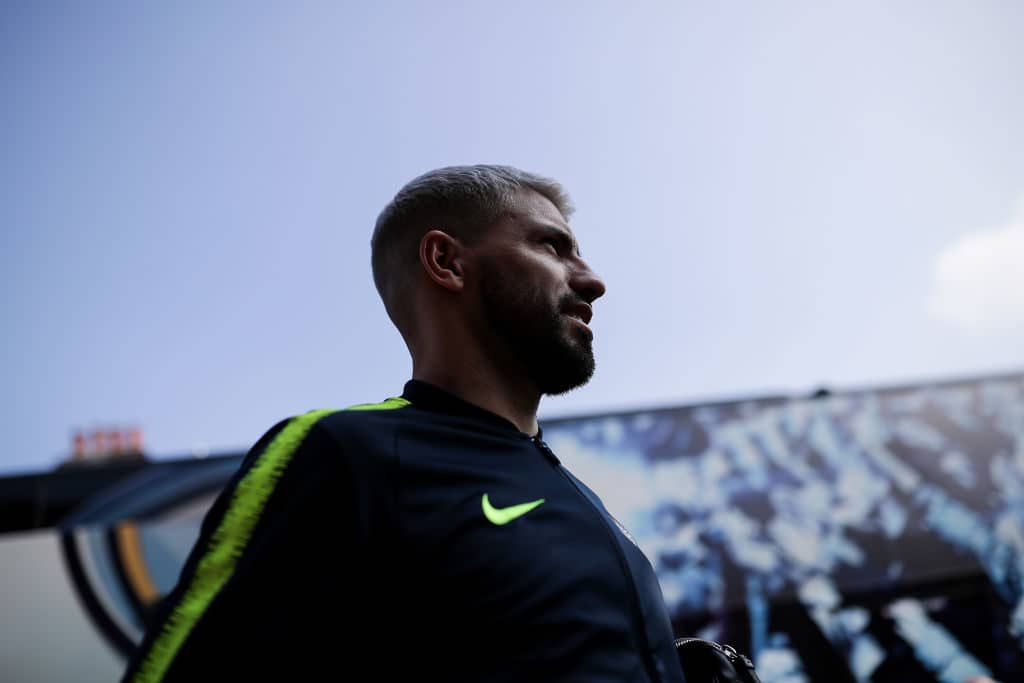 Who will start vs Dinamo Zagreb?

Man City’s next game is at home to Dinamo Zagreb on Tuesday in the Champions League.

Ahead of the tie, Guardiola has hinted at some of his selection choices.

Both David Silva and Sergio Aguero only made the bench in City’s last CL tie vs Shakhtar Donetsk.

However, Guardiola has stated that because Aguero and Silva didn’t play City’s first CL game, he will let them play the second:

“Some players don’t play regularly and get less minutes than the other ones. I try to let the important players play.

“Gundogan is incredible, Kevin is and David, what can I say about David, and Gabriel and Sergio?

“I just thought, because of the Champions League, in the first game David and Sergio didn’t play so I said I would let them play the second game. We play Saturday and Tuesday.” As quoted by Manchester City’s official website.