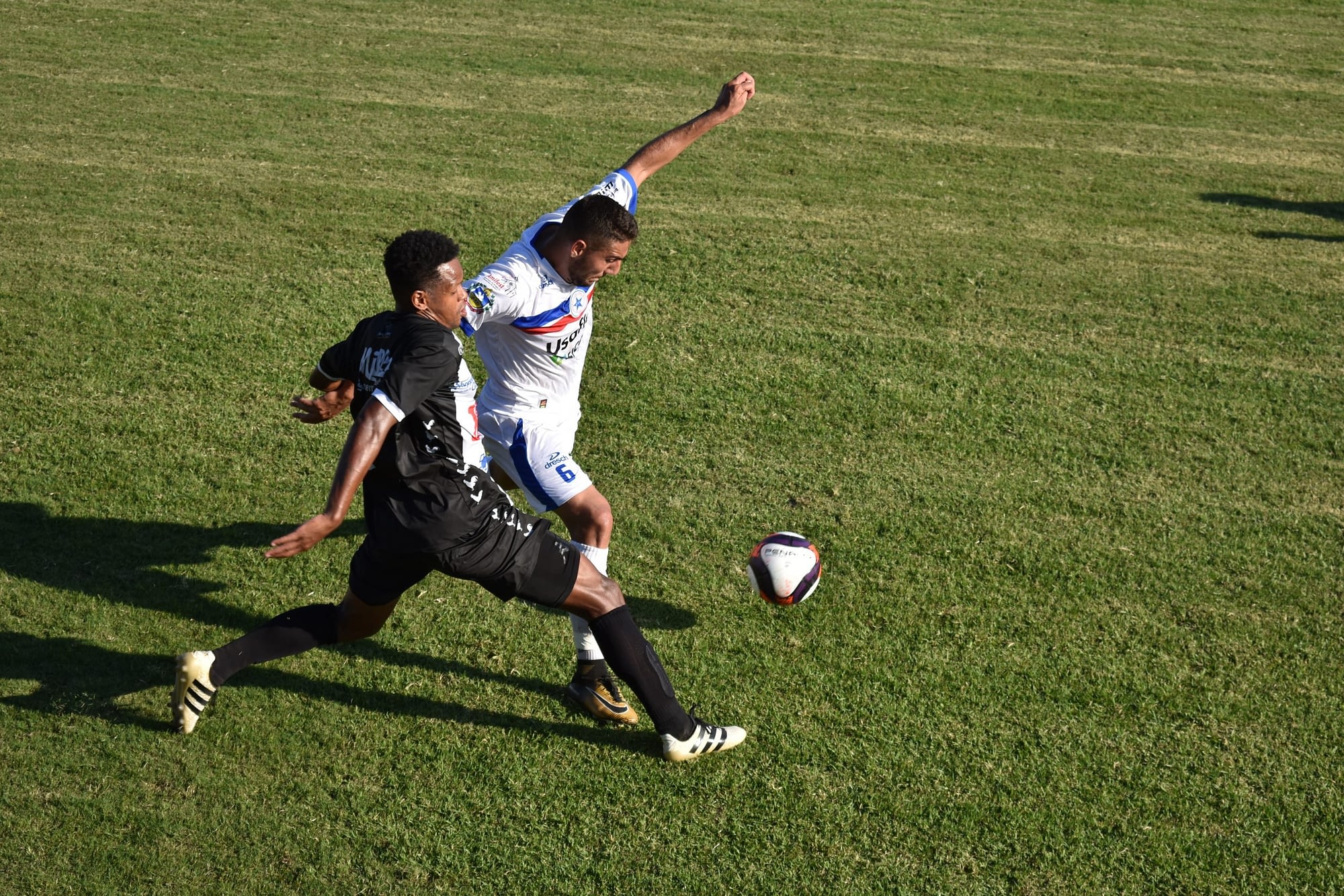 This tie was the first of two legs with United traveling to the Etihad for the reverse fixture on the 29th of January.

Man City are the current holders of the League Cup, winning it in three of the last four years.

As for Man United, they won the trophy in 2017 and given one of these two sides will indeed be progressing to the final, Manchester’s dominance over the LC could well continue for another year.

Heading into the tie it was the Sky Blues who boasted the better form, winning four of their last five Premier League matches.

But when these two sides last faced off, at the back end of 2019, it would be Man United who came out on top, clinching a 2-1 victory.

Man United would field a fairly strong eleven on Tuesday with the most notable change Phil Jones coming in for an injured Harry Maguire.

Disappointed to miss out through injury – Let’s get right behind the lads #MUFC https://t.co/QhuegZdG4F

City also put out a fairly strong eleven but Pep Guardiola would opt to start both Ederson and Sergio Aguero on the bench.

Your City line-up for tonight!

It would be United who carved out the first half-chance of the evening as Marcus Rashford whipped in a decent ball across the City box, which the Citizens dealt with.

Apart from that Rashford chance though, the opening 15 minutes would be fairly uneventful with City, rather unsurprisingly, dominating possession.

And with Aguero and Gabriel Jesus starting on the bench vs United, Guardiola opted for an interesting front three, which looked to deploy Bernardo Silva through the middle.

Yet despite their unorthodox frontline, it would be the Sky Blues who eventually opened the scoring in the 16th minute.

Bernardo Silva, seemingly playing in a ‘false nine’ role, curled in a superb strike past David de Gea to give City the advantage at Old Trafford.

BERNARDO SILVA WITH A PERFECT STRIKE

Sterling had a solid chance to double City’s advantage 23 minutes in after Kyle Walker, who caused United all sorts of problems in the opening exchanges, picked the Englishman out in the box before Man United’s defenders blocked Sterling’s shot well.

Pep Guardiola’s men eventually doubled their lead just after the half-hour mark as Riyad Mahrez combined with Bernardo Silva to make it 2-0.

Despite going 2-0 up, City kept the pressure on Solskjaer’s side and made it 3-0 before the interval.

Kevin De Bruyne saw his shot saved by de Gea but the Spaniard parried the shot to Andreas Pereira who pushed the ball into his own net.

The first 45 drew to a close with the Red Devils not registering a single effort on target.

@ManCity are the st away side to score first half goals at Old Trafford since @Boro in May pic.twitter.com/sSM7tCZYKa

OGS responded to his side’s first-half hammering by bringing on Nemanja Matic at the beginning of the second 45 for Jesse Lingard.

The change did seem to reduce City’s threat going forward. But the Reds still created very little in the final third, up until the 69th minute when Rashford outpaced Nicolas Otamendi before slotting the ball past Claudio Bravo.

The tie eventually drew to a close with the score at 3-1 and Man City in touching distance of their fourth League Cup final in the space of five years.

And baring a lapse in concentration for the Rashford goal, City were well on top for much of the game and even when United had the ball for periods in the second half, they didn’t look like creating an awful lot.

Guardiola should also be praised for Tuesday’s result.

As mentioned above, United beat City last time out with Solskjaer’s side certainly the much better team that day.

But the Spaniard got his tactics spot on at Old Trafford and his side are now one step closer to yet another trophy.

The only negatives for City on Tuesday will likely be the Rashford goal and the fact Raheem Sterling, who had a few decent chances on the night, once again didn’t score vs United.