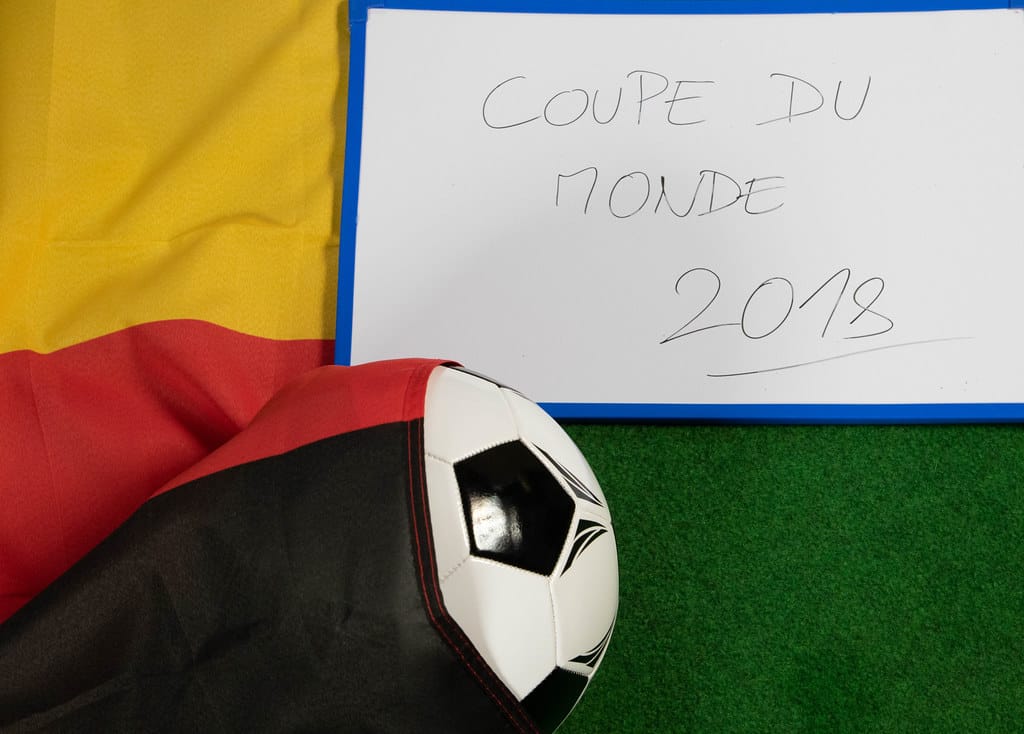 would be the perfect signing for to fix their defensive woes, according to former Red Devils defender Paul Parker.

United have struggled at the back this season, conceding 26 goals already in the Premier League. Only and have let in more inside the top 10 in the table.

Despite impressing since Thomas Tuchel’s arrival in January, Rudiger’s future is in doubt at Stamford Bridge as he has yet to commit to his future beyond this summer. 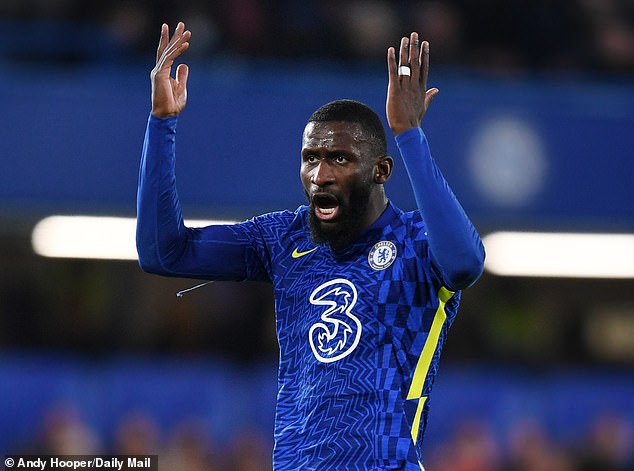 The defender is looking for a significant pay increase from his current £100,000 per week wages, and clubs including Juventus and Real Madrid have been monitoring the situation.

While Parker acknowledged Rudiger’s importance at Stamford Bridge, he believes he could make a huge impact at Old Trafford.

‘If he was to stay at Chelsea. He’s very influential and the fans idolise him,’ Parker told . 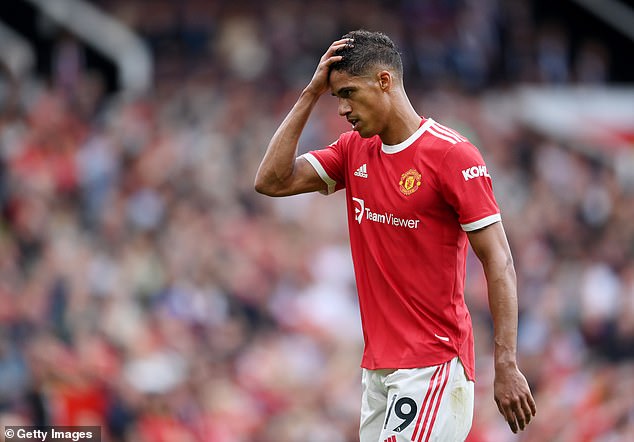 ‘To come to Manchester United, I would say that is ambitious. I would understand why he would want to and I think he would make a difference.’

‘He actually shouts and screams, bosses people about, dictates the people. When people aren’t doing it, he tells them because he doesn’t make that many mistakes himself. He keeps things simple. He’d be absolutely perfect. 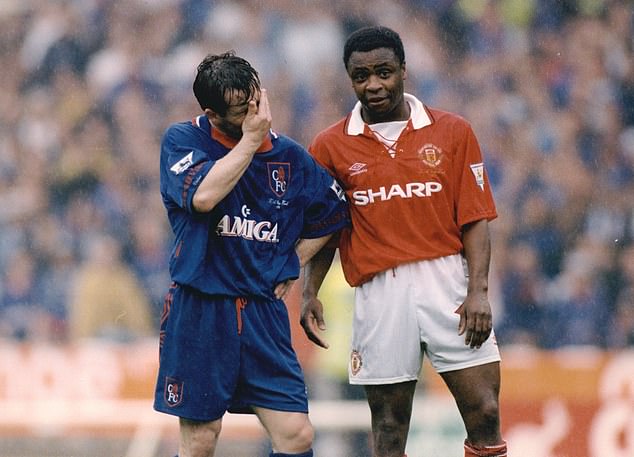 Parker(right), pictured playing for United in the 1994 FA Cup final against Chelsea, believes Rudiger would be a ‘perfect’ signing for United to help fix their leaky defence

The 28-year-old will be free to negotiate with other European sides over a free transfer in the coming summer, which puts United at a slight disadvantage, but insists that Rudiger could reap much personal reward if he then helped United finally land their first top flight title since 2013.

‘It all depends on him being ambitious. Does he want to go to Manchester United and be the difference-maker at the back?’, he added.

‘”I’m the one that took them forward” and all of a sudden the momentum started and they started winning games and two years down the line, they go on and win a Premier League and everyone says he’s the signing that made the difference because the back line was poor. Then I would certainly get that.’