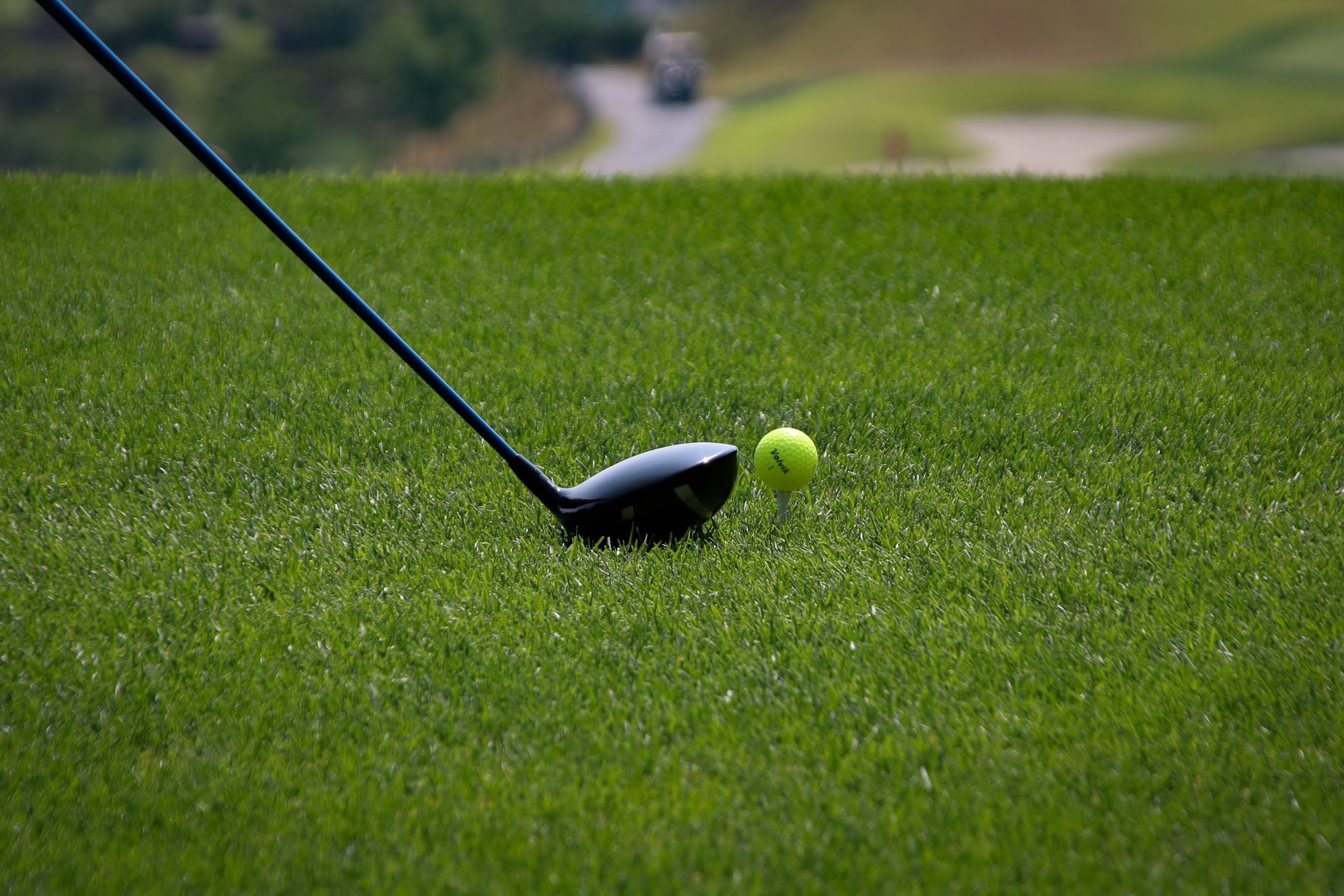 NAPLES, Fla. — Marc Leishman holed out for eagle for the second straight day as he and Jason Day posted an 8-under 64 in the modified alternate shot format Saturday to build a three-shot lead in the QBE Shootout.

Leishman made eagle on the 10th hole during the scramble in the first round. This time, he holed out from 96 yards on the par-4 seventh hole to give the Australian duo command of the unofficial event at Tiburon Golf Club.

Defending champions Harris English and Matt Kuchar, were still in the mix for a fourth title at the Greg Norman charity event. They had a 66 and were tied for second with the teams of Jason Kokrak and Kevin Na, and Billy Horschel and Sam Burns.

Graeme McDowell and Corey Conners were another shot behind.

In modified alternate shot, both players hit tee shots and then they picked the best one and alternated shots from there. Leishman and Day had six birdies to go along with Leishman’s holed shot for eagle. They were at 24-under 120.

Lexi Thompson, the only LPGA Tour player in the field, teamed with Bubba Watson for a 66 to fall five shots behind. All but one of the 12 teams posted scores in the 60s with the exception of Georgia alumni Brian Harman and Hudson Swafford, who had a 71 and were in last place.

Na and Kokrak started the back nine with two bogeys, rare in this format, but that was offset by their 10 birdies for a 64 to stay in the hunt.