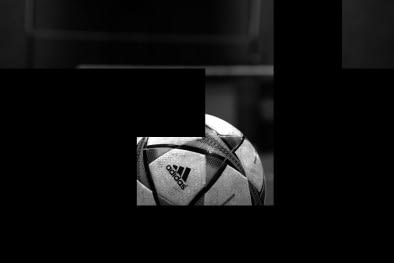 The Magpies, of course, returned to action earlier this afternoon.

In a daunting task amid the club’s tense battle at the foot of the Premier League table, Howe and co. welcomed champions Manchester City to St. James’ Park, eyeing just a 2nd victory of the campaign.

When all was said and done, however, Newcastle, unsurprisingly, were made short work of by Pep Guardiola’s visitors.

Goals from all of Ruben Dias, Joao Cancelo, Riyad Mahrez and Raheem Sterling ultimately saw City emerge on the right side of a comfortable 4-0 scoreline, to extend their advantage at the English top-flight’s summit.

At Newcastle, on the other hand, the situation is quickly spiralling out of control.

Still boasting just a solitary win all season, the Geordie outfit remain joint-bottom of the Premier League table, whilst having played more fixtures than all of the sides around them.

And, as alluded to above, the club’s latest defeat actually marked just the tip of the iceberg when it comes to the woes facing the Magpies heading into the Christmas period.

Speaking in his post-match interview this evening, Eddie Howe was drawn on the wellbeing of Jamal Lewis and Federico Fernandez, both of whom sat out today’s meeting with Man City.

And, in a major blow, the Newcastle boss went on to confirm that the two defenders look set to remain sidelined for ‘the foreseeable future’, putting yet more pressure on the transfer team at St. James’ Park to make use of the riches afforded to the club by their new Saudi owners this January:

‘I think they’re going to be longer term. We’re not expecting them back for the foreseeable future unfortunately.’

‘Jamal’s was a really strange one. It was really early in the game against Liverpool. I know he hadn’t had a lot of football, but that was a really big blow for us at the beginning of that match.’

‘Feddy, unfortunately, looks like he’s going to be around the same length of time.’

REACTION: A worrying injury update from Eddie Howe on both Federico Fernandez and Jamal Lewis….