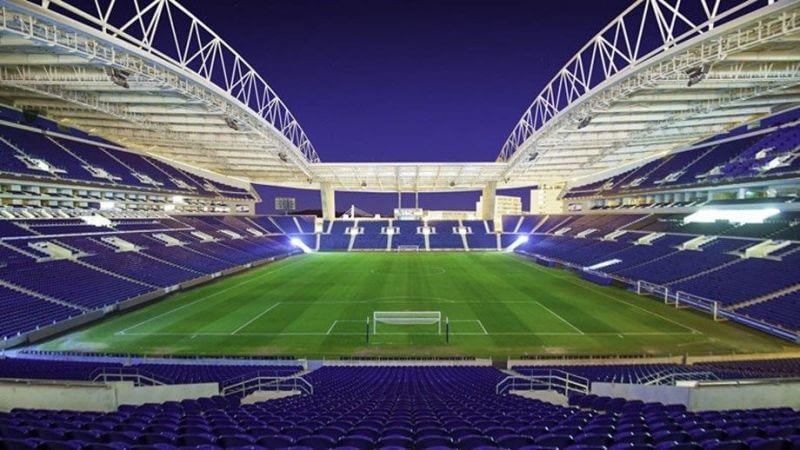 As confirmed in the Times on Thursday, Nigeria want Chelsea’s Tammy Abraham to play for them on the international scene.

This season, Abraham has scored four goals in the Premier League in four matches.

In November 2017, Abraham was called up for England’s international friendlies against Germany and Brazil.

However, as the Chelsea forward has never represented England in a competitive senior international fixture, he’s still able to decide to play for Nigeria instead.

England vs Nigeria: Who should Tammy Abraham play for?

As reported in the Mirror, Nigerian Football Federation president Amaju Pinnock has made the following statement about Chelsea’s Abraham:

We will not relent in our quest for good players to pay for the country and win laurels. We will keep talking to good players of Nigerian descent to play for their Fatherland.

But these kids are very independent minded. We have been told to wait until April 2020, when he hopes to make a final decision on the matter.

I told him that he had a better chance of playing regularly for Nigeria than with England, which has a galaxy of strikers.

Southgate has indicated the 21-year-old will get his chance to impress for the Three Lions, saying:

We felt [that it was a] bit early this time, but we really can see that he can offer us something moving forward. We obviously gave him a cap back in November of 2017.

“Some people just don’t think footballers are humans, that they have personalities. We are humans, we do see it and it does affect us”

Staying with England, the Times have looked into how close Liverpool’s Joe Gomez is to starting for the national team.

In the recent international break, Harry Maguire and Michael Keane began at centre-half.

Gomez was an unused sub in the 4-0 win over Bulgaria and the 5-3 win over Kosovo.

According to reporter Paul Joyce, it seems that Gomez will only get back into the England XI once he’s able to lock down a spot in Liverpool’s team:

Southgate reiterated that playing regularly at club level is key to starting for England.

Joe Gomez caught the eye in the Nations League against Switzerland in June but has not appeared for Liverpool since the Super Cup win over Chelsea last month.