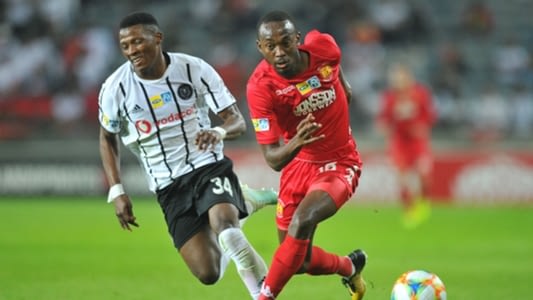 Another blog post received from Goal.com. In all probability 1 of the most knowledgeable creators of content and articles on-line. 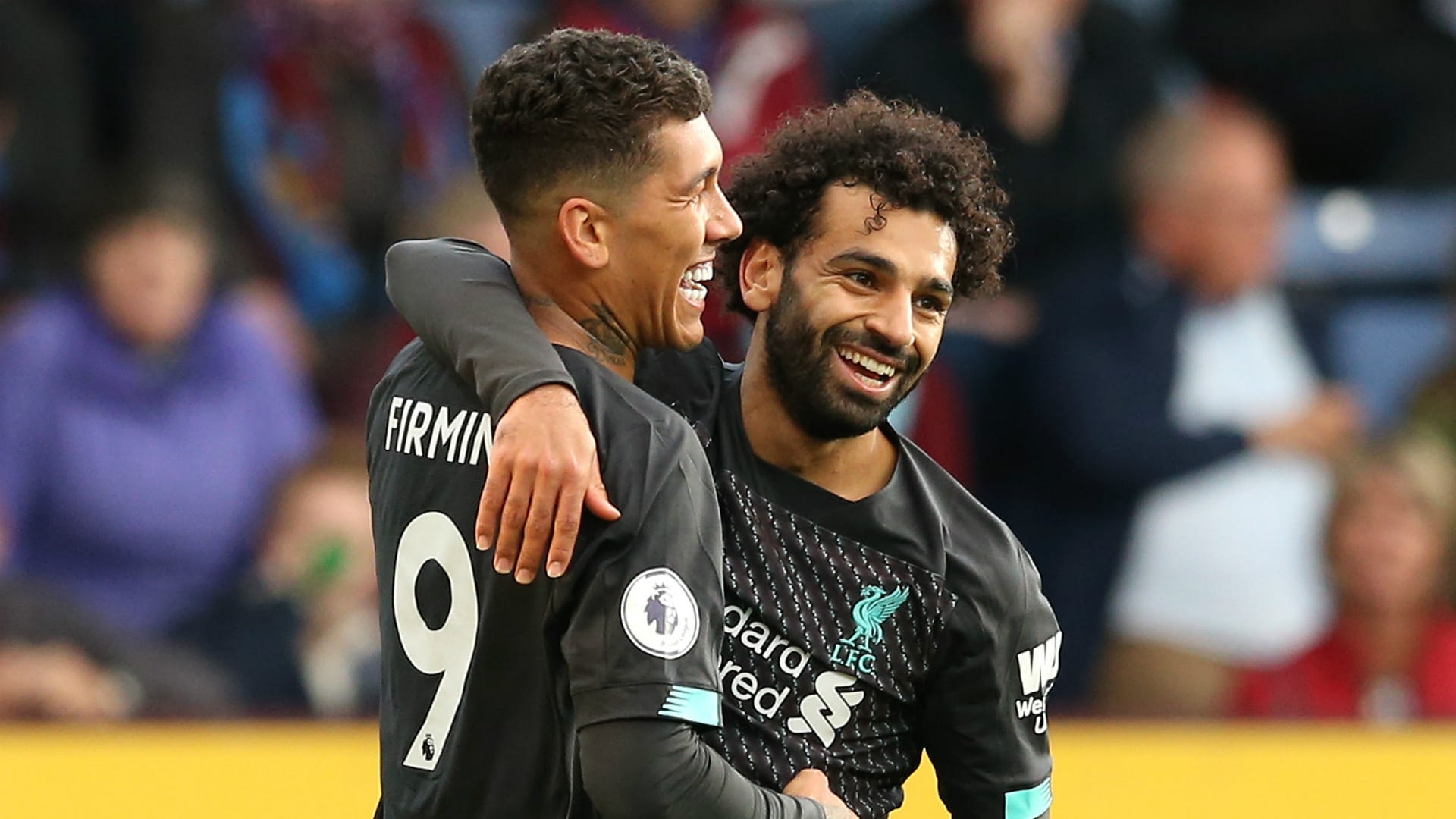 Jordan Henderson insisted there was no issue between Sadio Mane and Mohamed Salah after Liverpool’s victory at Burnley.

The Reds returned to the top of the Premier League with a convincing 3-0 win at Turf Moor on Saturday, recording a club-record 13th straight league success in the process.

All looks rosy at Anfield, though it was surprising to see an angry reaction from Mane when he was substituted for Divock Origi late in the game.

The Senegal star had been incensed by Salah’s refusal to pass the ball to him moments earlier, with the Egyptian instead looking to get on the scoresheet himself.

Mane berated first-team fitness coach Andreas Kornmayer after being withdrawn, and was seen in heated conversation with his team-mates, including Henderson and vice-captain James Milner.

Klopp played down the row in his post-match press conference, saying the situation was “completely fine.”

Mane himself opted not to speak to the waiting media, emerging from the Turf Moor dressing room with headphones in. But later Henderson, his club captain, sought to draw a line under the affair.

“Sadio is fine, he’s a great lad,” Henderson told reporters. “That’s just us pushing each other all the time. I think that’s important.

“I’m not sure [what caused it] to be honest. I couldn’t really understand at first, but then when he came in, he was laughing and joking.”

Asked if there had been any further issue in the dressing room, Henderson said: “Nah, the most important thing was we got the result, Sadio knows that.

“He performed really well again. Him and Bobby were really big [at winning] second balls. He had a fantastic game. Like I said, we want to push each other.

“We want to improve all the time, I quite like that now and again. I think we need it.”

Reflecting on yet another victory, and a performance of some authority at a tough away ground, Henderson was upbeat as expected.

He did, though, sound a note of caution when it was suggested his team were “setting the standards” for the rest of the Premier League.

“For us, it’s game by game. We come up against different tests each week and it’s about giving everything every time we go onto the football pitch and we’ll see where we are at the end of the season.

“For me it’s just about concentrating on what we need to do. We have been very mature in our performances, especially away from home. We want to continue that form, keep doing the right things, keep working hard as a team. If we do that, we can put on performances like that.”

Of the Burnley performance, he added: “I thought we did the dirty bits really well. We worked extremely hard defensively to win second balls, which is important against Burnley.

“The two strikers are really physical, but I thought we coped with them really well. Going forward we looked good at times and scored some brilliant goals. It was a really good performance.”

Henderson also paid tribute to striker Roberto Firmino, whose goal at Turf Moor saw him become the first Brazilian to reach 50 in the Premier League.

“He’s a massive player for us,” he said. “It’s extraordinary what he does for the team, defensively, goals, assists, everything, his link-up play. What a player he is. He’s on fire at the minute, so hopefully he can keep going.

“He’s the first Brazilian to 50 and hopefully there are many more to come from him.”

First seen on this site: Goal.com

Trust you found that useful information that they shared. Yow will discover quite similar blogposts on our main site: https://bigsportsblogs.com//

Let us have your views right below, leave a comment and let me know which subjects you would like covered in our posts.