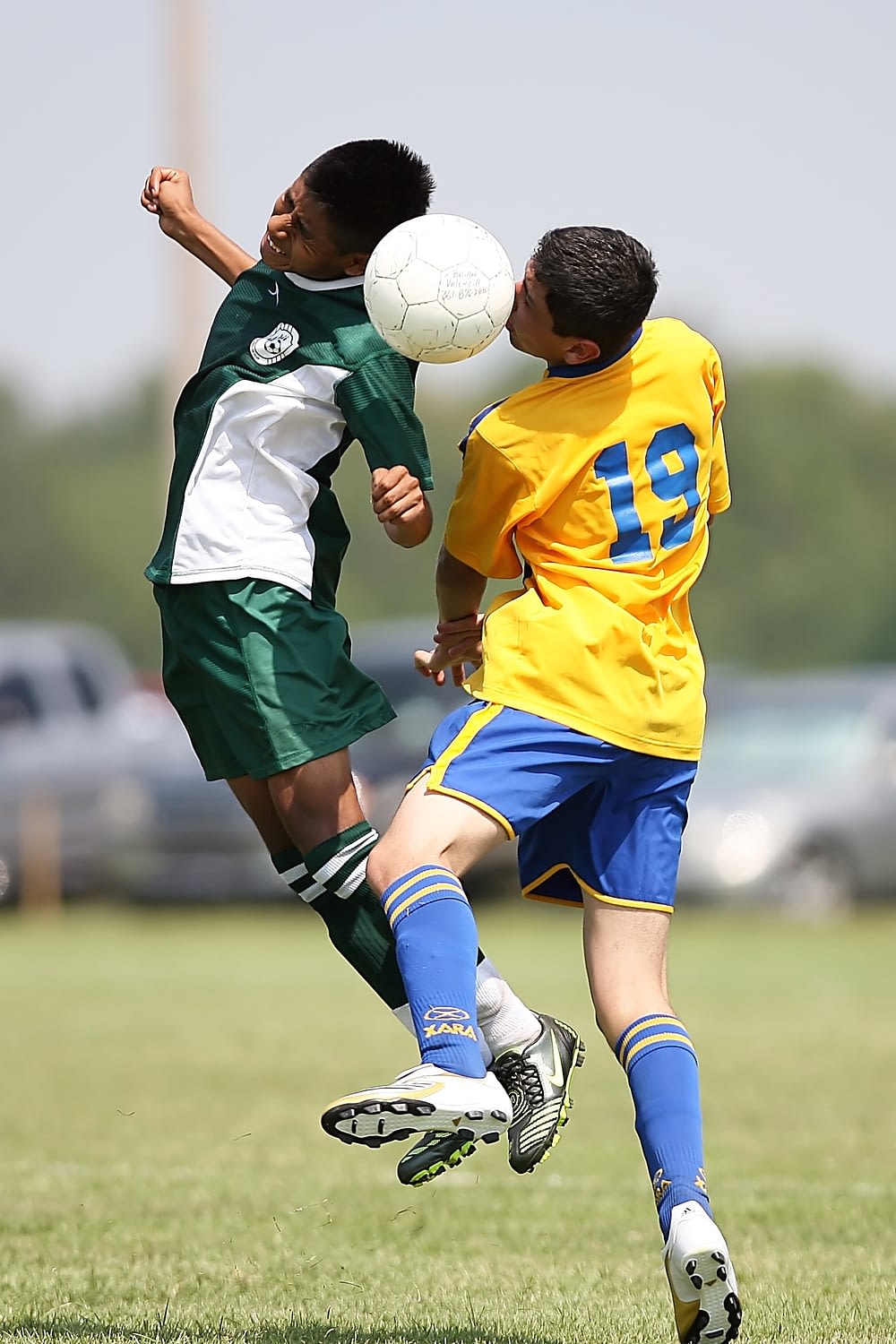 Championship outfit Fulham have this evening made the permanent signing of Ivan Cavaleiro from Wolverhampton Wanderers official.

26-year-old wide-man Cavaleiro had been on the books of Wolves since the summer of 2016, when he made the move to Molineux from Ligue 1 side Monaco.

The twice-capped Portuguese international subsequently went on to play a key role in the successes of the Wanderers over the campaigns that followed, with Cavaleiro’s 9 goals and 12 assists in the Championship in 2017/18 having proven crucial to the club’s return to the Premier League.

As Nuno Espirito adopted a system featuring a pair of wing-backs and two attackers, Cavaleiro was often left out in the cold. 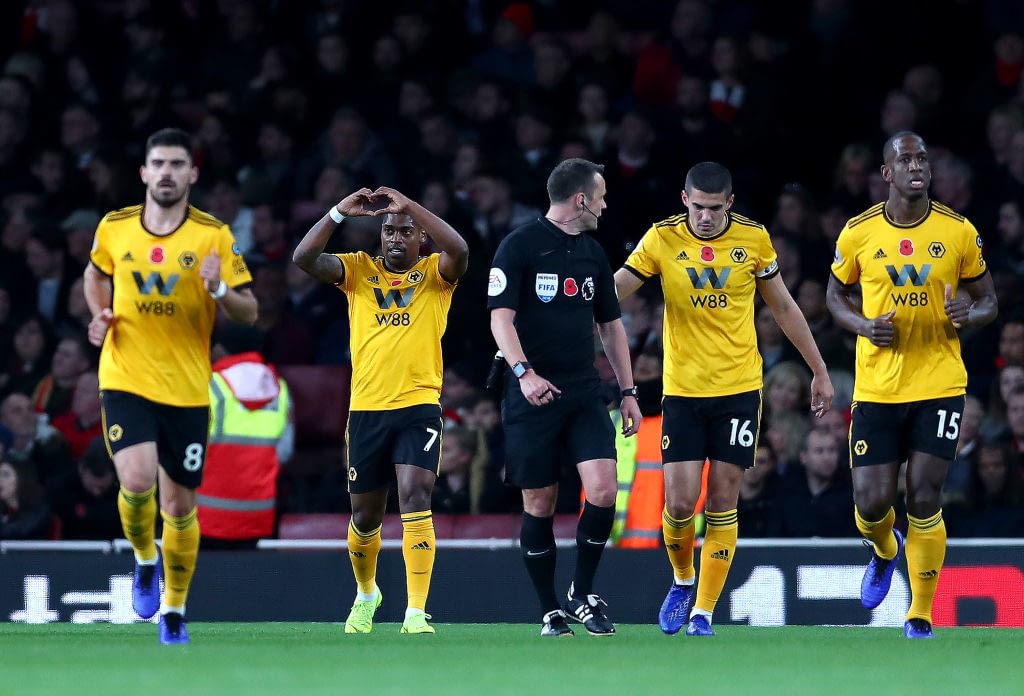 All told, the winger notched 5 goals and an an assist in 29 appearances across all competitions.

As such, it came as little surprise when Wolves opted to farm Cavaleiro out on loan last summer.

On the back of his past successes in England’s 2nd-tier, Championship outfit Fulham opted to bring in the attacker, with Cavaleiro having made the move to Craven Cottage for the 2019/20 season.

And the 26-year-old has since gone on to enjoy a thoroughly fruitful spell with the capital giants.

Cavaleiro has appeared in all but one of Fulham’s league outings to this point in the campaign, notching 5 goals and 6 assists in the process.

And, as outlined above, Cavaleiro’s fine form has today seen the Portuguese star rewarded.

In an announcement across the club’s social media platforms earlier this evening, Fulham confirmed that they have opted to make the former Monaco man’s signing permanent with immediate effect.

Though no fee has been disclosed, rumours suggest that the Londoners have splashed out £15 million on Cavaleiro.

The gifted winger has put pen-to-paper on a 4-and-a-half year deal at Craven Cottage.

The permanent registration of @ivancavaleiro17 as a Fulham player has been completed.