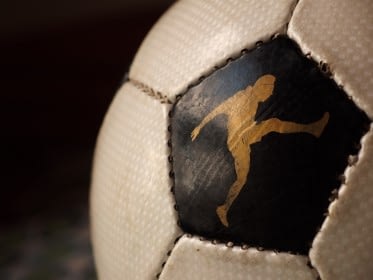 The Foxes put out a fairly weak starting eleven with the likes of Jamie Vardy, Caglar Soyuncu, Ben Chilwell and James Maddison all left out of the XI.

Despite this, Brendan Rodgers’ side still managed to leave West Ham with all three points.

That defeat to Leicester meant the Hammers had won just two of their last 14 outings across all competitions.

It also meant West Ham remained 17th in the Premier League and just one point above the relegation zone.

The Leicester loss then proved to be the final straw for Manuel Pellegrini at West Ham with the London outfit announcing on Saturday evening that they had parted ways with the Chilean.

West Ham United can confirm that Manuel Pellegrini has left the Club with immediate effect.

The man tasked with steadying the ship is former Everton and Manchester United boss, David Moyes.

We are pleased to confirm that David Moyes has returned to the Club as first-team manager. pic.twitter.com/Y2fxo5hTCE

Moyes has also previously enjoyed a short spell in the West Ham dugout during the 2017/18 campaign.

Last time Moyes was named West Ham boss they were in a similar situation to the one they find themselves in now. But Moyes was able to improve results somewhat and guide them to a 13th place finish in the 2017/18 PL season.

As per West Ham’s official website, Moyes has signed an 18-month deal and will begin work immediately ahead of the Hammers’ clash with Bournemouth on January 1st.

On returning to West Ham, Moyes had this to say:

“It’s fabulous to be back. It feels great to be home. I’ve missed being here because I really enjoyed it. I enjoyed being around the stadium and I loved being in this part of the world and I missed the Club, so I can’t wait to get started.