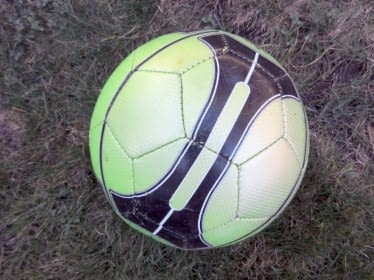 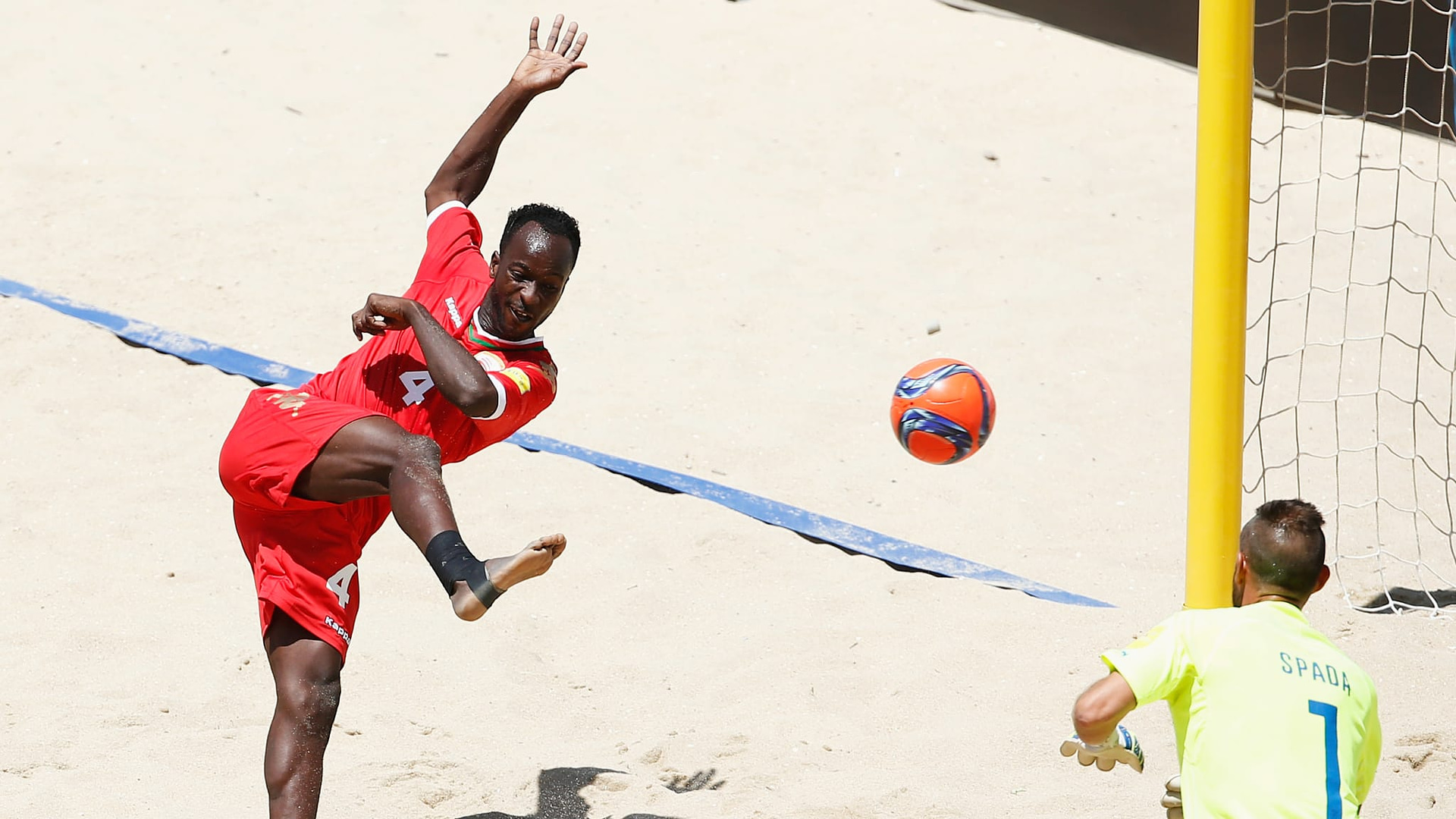 Oman’s third-place finish at the 2019 AFC Beach Soccer Championship last March secured them a berth at the FIFA Beach Soccer World Cup Paraguay 2019. They are not newcomers at this level either – this will be the team’s third appearance at the world finals.

In their two previous appearances, at (Ravenna) Italy 2011 and Portugal 2015, Jalal Al Sinani emerged as the Omanis’ star man after scoring his country’s first World Cup goal in a Group B match against Argentina in Ravenna.

Al Sinani is currently honing his skills with the national team as they prepare for November’s Beach Soccer World Cup. Chatting with FIFA.com, the Oman defender described the team’s participation as “a major achievement, as it’s our third qualification in the last five editions”.

“We failed to go beyond the group stage in our last two appearances and didn’t perform to our best,” added the player, who insisted his side were ready to take on the very best in the game.

“Thanks to our participation in several tournaments, our style and game have developed a lot. Our aim is to progress beyond the first stage and finish among the top-eight sides at the tournament.”

Before Al Sinani and his team-mates can start dreaming of the knockout stage, they must first handle three difficult Group D games against reigning champions Brazil, 2015 winners Portugal, and Nigeria.

“We’ll face two tough tests against champions Brazil and 2015 gold-medallists Portugal, as well a tenacious Nigerian team that finished runners-up at the Africa Beach Soccer Cup of Nations,” said the defender of his group opponents.

“Every team shares the same ambition,” he added. “We aspire to match our group opponents even if they’ve regularly featured at many tournaments.”

The Omani national team are currently making final preparations at a local training camp in Muscat before their upcoming friendlies against Morocco and IR Iran. Al Sinani felt these two fixture would be an ideal dress rehearsal before facing Brazil in their opener in Paraguay on 22 November.

“Although we’ll be without a few men, like Abdullah Al Sauti due to a cruciate ligament injury, we still have high hopes,” said the player, who will celebrate his 33rd birthday five days before facing A Canarinha.

“We’ll prepare for the tournament with several training camps, in addition to our two friendlies with Morocco and Iran. The aim is to improve our focus and be a match for our competitors at the Beach Soccer World Cup.”

“The group might be tough and the teams quite strong, but I hope I can score three goals like I did in Italy in 2011,” the star man concluded with a broad smile.

Finding the back of the net against Brazil, Portugal or Nigeria would certainly be a major accomplishment for this veteran, who remains as hungry for goals as ever.