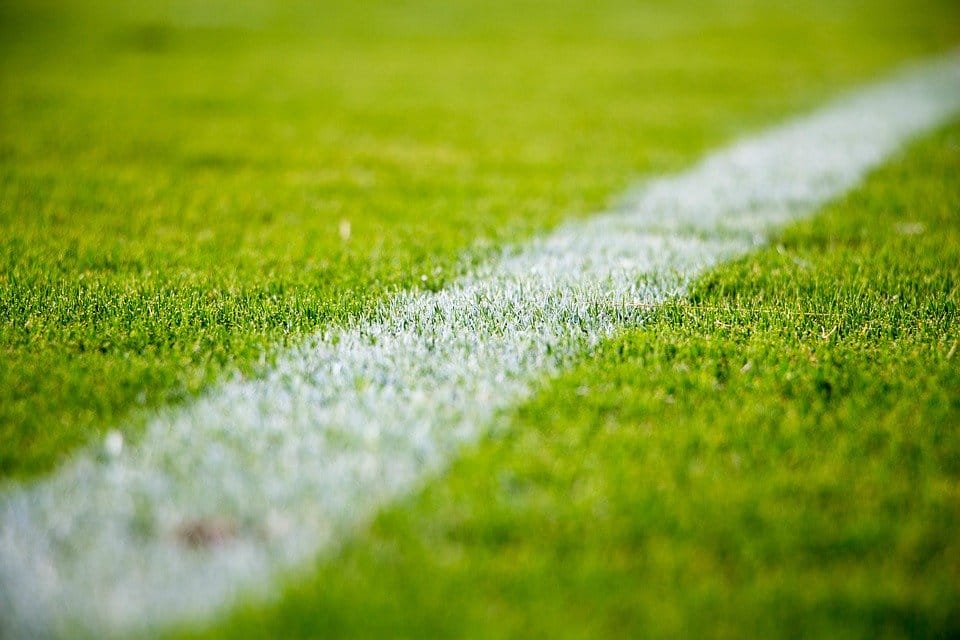 ‘Stick around… this is the place’: Hat-trick hero Eddie Nketiah URGED by Paul Merson to stay at Arsenal and ‘have faith in his ability that he will get a start’… with striker angling for a move after he turned down contract offer

Paul Merson has urged Eddie Nketiah to commit his future to , after the youngster scored a superb hat-trick in the victory against .

Poacher Nketiah was found in formidable form at the Emirates, with his trio downing the League One side and helping to secure the Gunners’ spot in the semi-finals.

But it is unclear where his long-term future lies, and Merson has now advised him to stay put for at least another couple of seasons to continue his development. 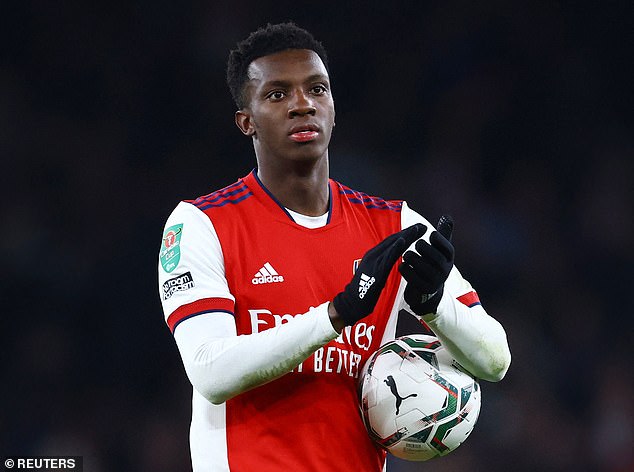 ‘He’s only going to get better and better. This is the place. You weigh it up. You probably go to a bottom half Premier League team.

‘You sit and play on scraps, going on away games and not even getting shots on target. You’ve got to weigh all that kind of stuff up. 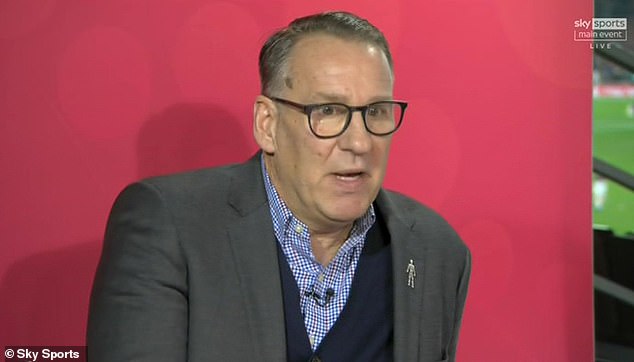 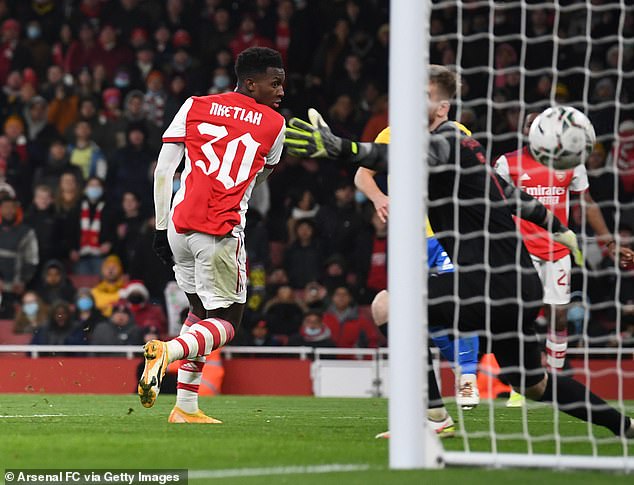 ‘I know he wants to play football now, of course he does.

‘There’s not a lot of 20-year-old kids leading the line in the Premier League at the moment. This kid is a good player.

‘He should have faith in his ability that he will get a start for Arsenal. Just stick around.’

Sportsmail reported earlier this month that Nketiah had turned down Arsenal’s latest contract offer, although his club have refused to concede defeat. 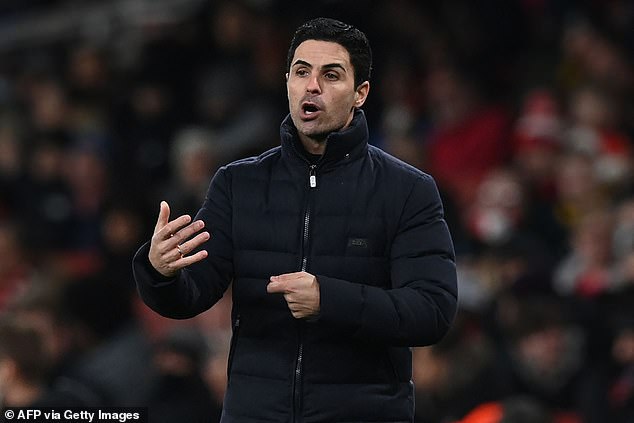 Currently, his deal expires next summer, and Mikel Artea has spoken publicly about his desire to keep the talented 22-year-old.

It is understood that the ace’s priority is to play regularly, and that he would be willing to place this over simply securing improved terms.

Pierre-Emerick Aubameyang being dropped and stripped of the captaincy has opened the door for Nketiah to start in the Premier League, however.

But despite this, Sportsmail revealed that the frontman had informed Arsenal that he wants to leave the club. 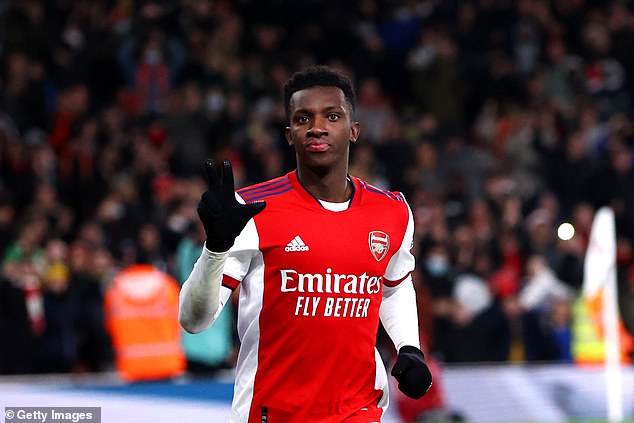 Borussia Monchengladbach are among his admirers, and Nketiah will be able to arrange a pre-contract with a foreign club from January 1.

Arsenal may also be willing to agree a cut-price deal for him next month in a final attempt to cash in, instead of losing him for free.

Crystal Palace have also kept tabs on his situation.