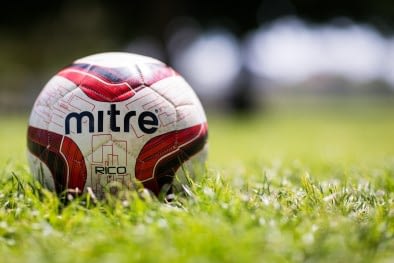 Juventus star Paulo Dybala has today provided an insight into the heavy summer speculation surrounding his name, confirming that he never wanted to leave the Allianz Stadium.

One of the biggest talking points across the European media in the buildup to the English transfer deadline surrounded a potential blockbuster swap deal between Juventus and Manchester United.

The transfer in question would have seen Romelu Lukaku make the move to Turin, in exchange for Paulo Dybala.

Claims even mounted that an agreement between the two clubs was essentially in place.

The one major sticking point throughout negotiations, however, was Dybala.

Argentine attacker Dybala was rumoured to have had serious reservations over the possibility of joining United, with Miguel Delaney of the Independent having suggested that the 25-year-old doubted the Red Devils’ ability to return to the very top of European football.

As such, the board at Old Trafford, in the end, came to the decision to pull the plug on the deal. 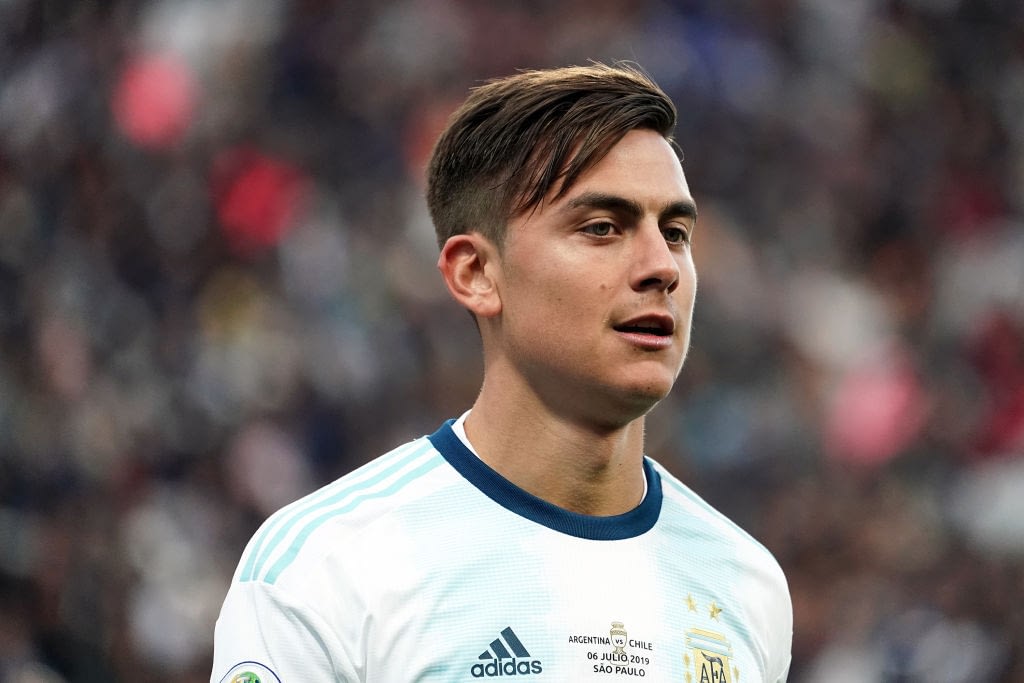 United, though, were not the only Premier League heavyweight to have expressed a keen interest in Dybala’s signature.

Tottenham were also heavily-linked with a move for the Juventus star, with Sky Italia having confirmed that a €70 million deal to send the Argentine to north London was, at one point, in place:

Tottenham have agreed a €70m deal with Juventus to sign Paulo Dybala, according to Sky in Italy.

‘I wanted to stay’

As had been the case throughout the rumours linking him with a move to Old Trafford, though, Dybala again stood firm in the face of adversity, sticking by his guns to remain a Juventus player.

And now, on the back of working his way into the plans of new Bianconeri boss Maurizio Sarri, and finding the net in style versus Inter Milan over the weekend, the Argentine international has opened up on the rampant summer speculation surrounding his name.

Speaking in an interview with the Corriere Della Sera, Dybala revealed that the rumours linking him with transfers to clubs ‘where he didn’t want to go’ took their toll:

‘It wasn’t an easy summer.’

‘Hearing your name linked to every team and every place, where you don’t want to go, isn’t a nice thing.’

‘But this is football, even before the transfer window opened I said: ‘I want to stay here.’

‘I think it was more important to let the pitch do the talking, even if until the last day no-one knew what would happen.’

‘I wanted to stay, I wanted to play here and continue my career at Juve. I think I can still give a lot and I showed a glimpse of that against Inter.’