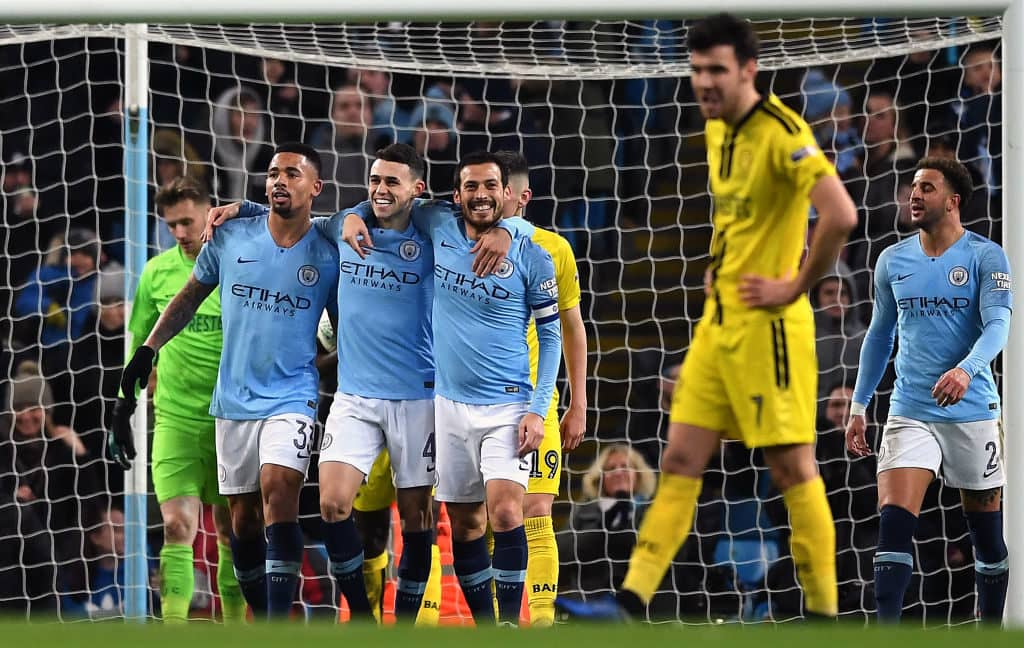 Phil Foden has this afternoon issued a response to manager Pep Guardiola, after the Man City boss hinted that his side’s gifted starlet needs to come out of his shell.

19-year-old midfielder Foden is widely-viewed as one of the finest young talents in England.

The City starlet possesses a rare combination of touch, vision, dribbling ability and eye for goal, attributes which come together to suggest that he could yet go on to become English football’s next great midfielder.

However, despite his immense talent, the Three Lions youth international has found game-time hard to come by at senior level to this point in his career.

After appearing 5 times off the bench in the Premier League in 2017/18, Foden added a further 13 appearances (3 starts) to his tally last season.

When given the chance to impress as a starter in cup competitions, though, the teen has thrived.

Across 8 appearances (6 starts) between the FA Cup and League Cup in 2018/19, Foden directly-contributed to a hugely-impressive 6 goals.

‘He has his own opinions’

As such, it must no doubt come as a source of frustration for Foden that the early weeks of the new campaign have seen him again struggle for time on the pitch.

When on his side’s midfield prodigy late last month, meanwhile, Pep Guardiola revealed his opinion that Foden needs to start acting like more of an established first-team player, and stop showing his boss quite so much respect:

‘He is a shy guy. I would like him to talk more to me, but all the time I go to him and speak to him, so he still looks at me like a little bit [too much] with respect like a manager.’

‘And, after two or three seasons, it’s not necessary. But it’s normal, he is 19. Now he goes to play for the Under-21s and he is going to play and he is nice. He is OK, everything is in the right position.’

And Foden has since provided a response to his manager.

After being drawn on Guardiola’s comments yesterday evening, the teen, though, was quick to assure that he is solely focused on securing more regular game-time, rather than making adjustments to his personality:

‘He has his own opinions and I stick by how I am. I just know that I’m ready to play. I feel like I am. I try to show him every day in training.’

‘There is a bit of team-mates telling me to be patient but obviously I’m hungry and want to play now. I’m going to fight for it every day. I’m ready to play whenever.’