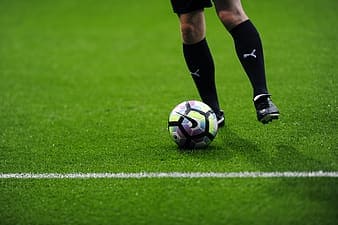 French clubs Lyon and are ready to offer forward an escape route from .

The Frenchman is looking for a way to bring an end to his frustrating Old Trafford spell and has told the club he wants to leave in the January transfer window.

French outlet claim Lyon are interested in signing Martial on loan next month, while PSG have identified him as a potential replacement for Kylian Mbappe, who is in the last few months of his contract at the Ligue 1 leaders. 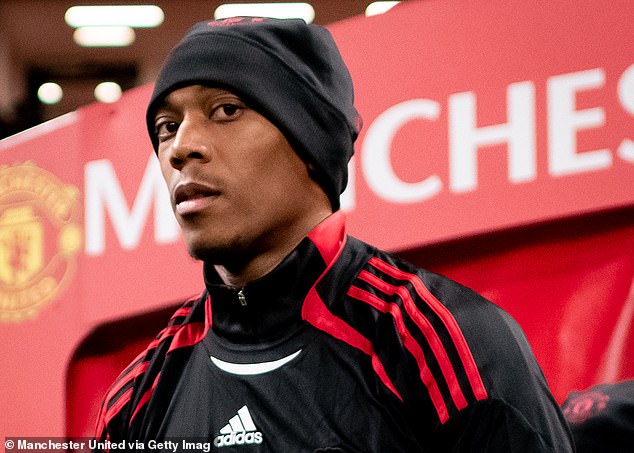 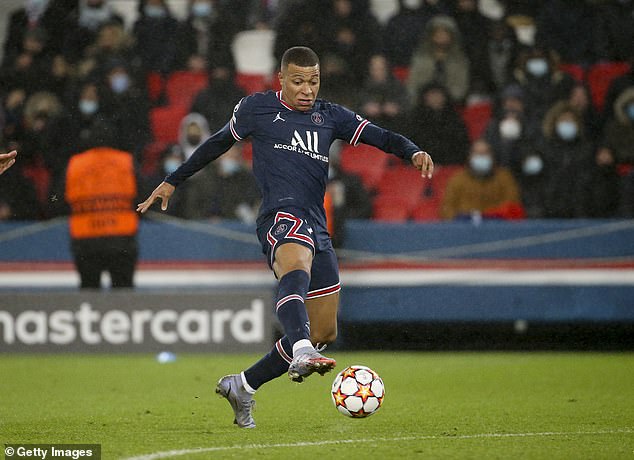 The forward is unhappy with the amount of playing time he has received and does not expect the situation to change with interim manager Ralf Rangnick.

The 26-year-old has made just two starts in the Premier League and playing 67 minutes of United’s Champions League campaign, with his sole start in the competition coming in their away win against Villareal. 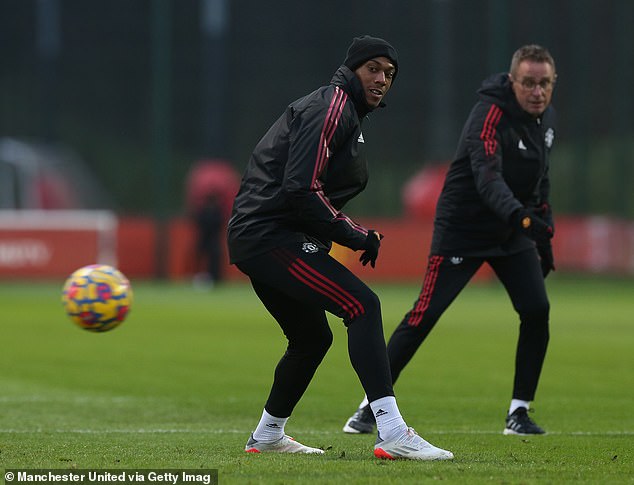 ‘He just needs to play.

‘He doesn’t want to stay in January and I will speak to the club soon.’

Barcelona and Juventus are also monitoring developments for the former Monaco star as uncertainty surrounds the striker’s future.