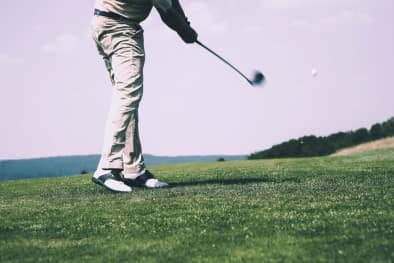 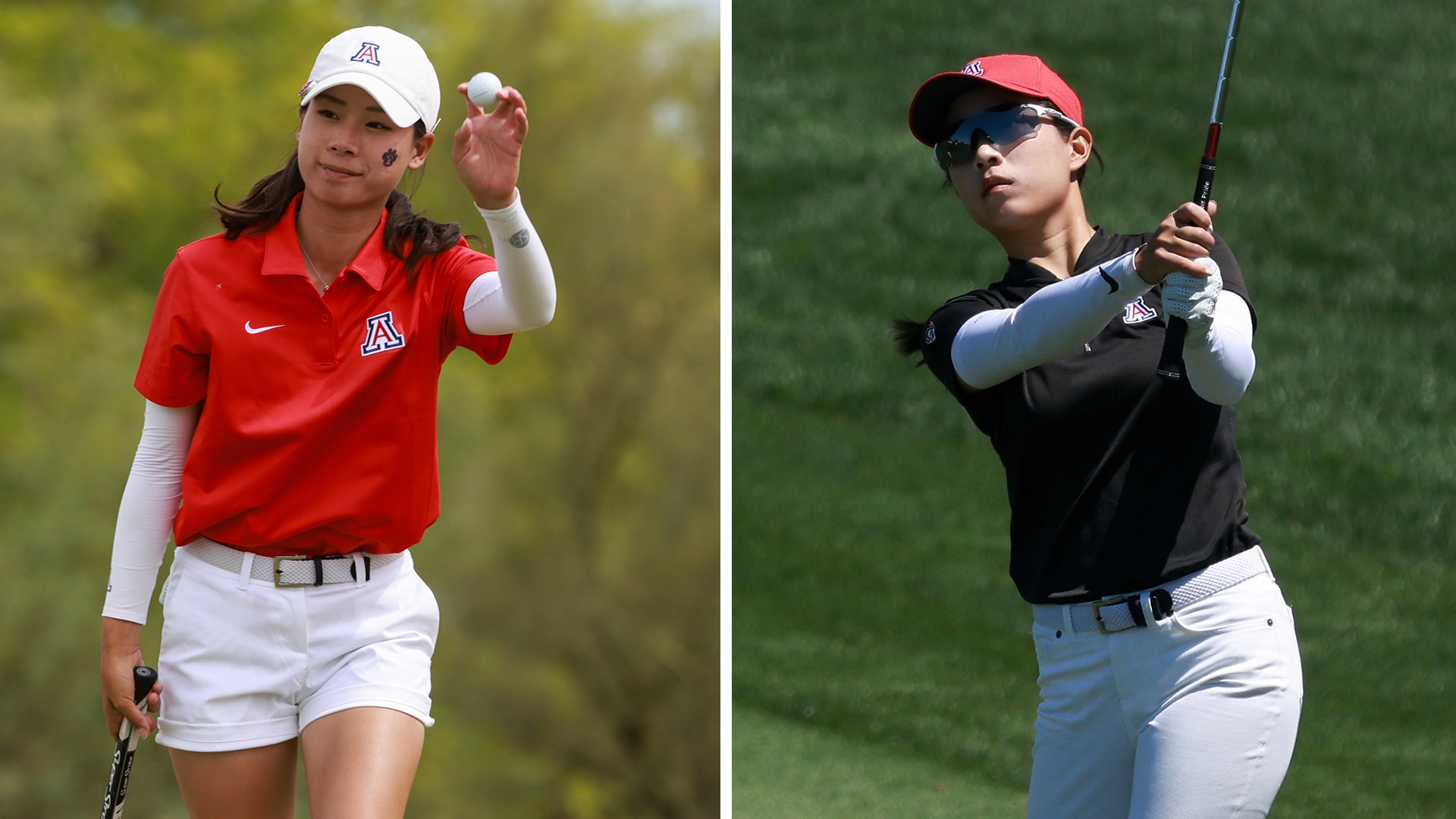 Yu-Sang Hou and her younger sister, Vivian, had been waiting their whole lives for this day.

Now, they are officially LPGA members.

Yu-Sang, a fifth-year senior at Arizona, and Vivian, a junior for the Wildcats, each finished inside the top 45 and ties at the two-week Q-Series, which concluded Sunday in Dothan, Alabama, to earn their LPGA membership for next season.

“It’s really exciting,” said Yu-Sang, who shot 7 under for the event to finish T-30, three shots behind Vivian at T-20. “When we were little – we just were talking about it – we both wanted to be on the LPGA Tour. It just started with a dream and then it’s a goal, and now we reached our goal. It feels amazing.”

The Hous were among seven current college players to qualify for the 108-hole qualifying tournament, and they were joined by Arkansas senior Brooke Matthews (T-30) and Duke senior Gina Kim (T-35) in securing LPGA status. Florida State senior Beatrice Wallin and Houston sophomore Karen Fredgaard tied for 60th and 70th, respectively, and have Symetra Tour status, as does Alabama’s Polly Mack, who missed the 72-hole cut.

All of those players now have decisions to make: turn pro and forego the remainder of their college eligibility, or defer their status until after this spring semester.

The Hous, both top-30 amateurs in the world, appear to have made their choice.

“I think it’s today,” Vivian said of when she’s turning pro. “Yeah, like right away.”

Added Yu-Sang: “We’re definitely leaning toward turning pro, and then it’s been five years in college [for me], so I had a really great experience there and it’s just time I feel like.”

Matthews and Kim, ranked 13th and ninth in the World Amateur Golf Ranking, respectively, each told reporters on Sunday that they would wait until returning home to make their final decisions. Matthews said, “either way, I’m in a good position,” while Kim expected to make up her mind in the “very near future.”

France’s Pauline Roussin-Bouchard, who left South Carolina before the fall after two seasons to begin her pro career, led nearly the entire way at Q-Series, but an even-par 72 to close left her in solo second at 32 under, a shot back of medalist Na Rin An of South Korea. An fired a final-round 66 to edge Roussin-Bouchard.

“The past two weeks have been physically straining, but I’m happy to have finishing on a high note,” An said. “When I go back home, I will have to quarantine for 10 days. Although it’s not something I am voluntarily willing to do, I think I’m happy to have those 10 days off.”

Other notables earning LPGA cards include Thailand’s Atthaya Thitkul, who won the LET money list last season; Bianca Pagdanganan, a member of Arizona’s 2018 NCAA title team who keeps her card after being an LPGA rookie the past two years; Frida Kinhult, a former standout at Florida State who had boyfriend, Vincent Norrman, on the bag after Norrman recently earned his Korn Ferry Tour card at Q-School; recent Texas stars Agathe Laisne and Kaitlyn Papp; Stanford product Mariah Stackhouse, who also keeps her LPGA card; and Linn Grant, another standout Swede, who turned pro early out of Arizona State this summer.

A talented crop with big goals if Vivian Hou’s expectations are any indication.

“I would say try to achieve rookie of the year; that’s my biggest goal,” she said. “And then, of course, winning a tournament and just seeing myself and my sister both playing well the first year.”