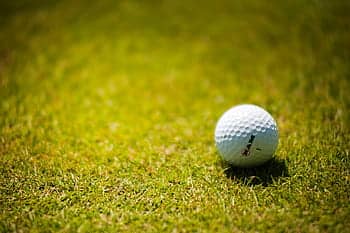 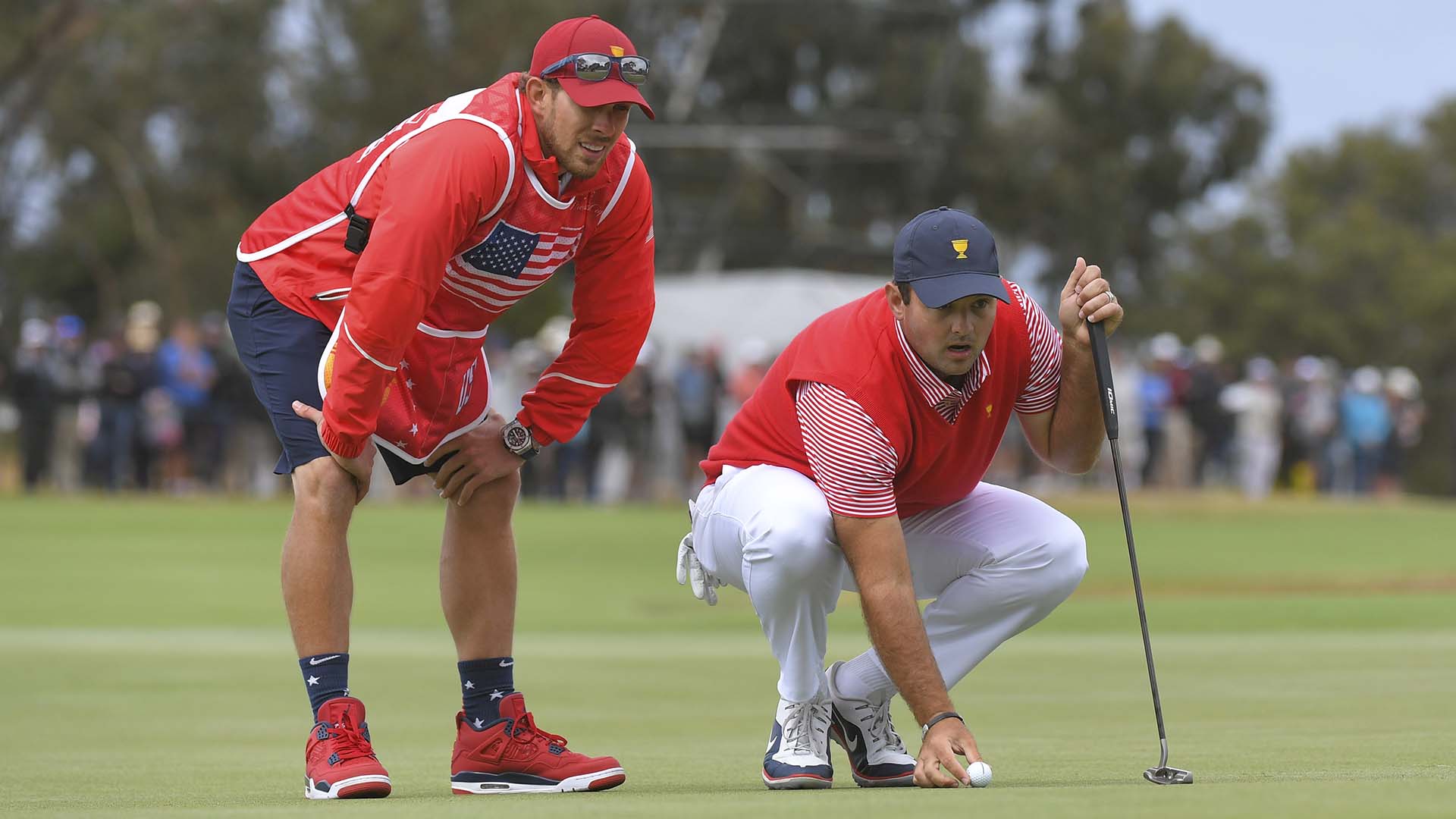 MELBOURNE, Australia – A difficult week became even more unsavory for Patrick Reed, who won’t have his usual caddie on the bag when he faces C.T. Pan in singles on Sunday.

Following Reed’s 5-and-3 loss alongside Webb Simpson in the Saturday morning fourballs session, Reed’s caddie, Kessler Karain, was involved in an altercation with a fan at Royal Melbourne, according to Golf Channel’s Steve Sands.

“[Reed] was really hearing it from the fans, and it got a little out of control there,” Sands said during the telecast.

After the completion of the afternoon session on Saturday, the PGA Tour announced: “Karain will not return to caddie for Sunday’s final-round singles matches.”

That statement came in tandem with this from Reed: “I respect the Tour’s decision. We are all focused on winning the Presidents Cup tomorrow.”

When asked who will caddie for Reed on Sunday, U.S. captain Tiger Woods answered, “We’re still talking about that.”

According to Golf Channel’s Todd Lewis, Reed’s swing coach Kevin Kirk will step in for Karain.

After the altercation and before the Tour’s announcement, Karain spoke with multiple media outlets, including ESPN.com and Barstool Sports, saying his emotions boiled over after three difficult days.

“After hearing several fans in Australia for three days, some had taken it too far,” Karain said. “I had had enough.”

Karain said that a fan came up to Reed while he was sitting in a golf cart and shouted, about 3 feet away from him, “You f—— suck.”

“I got off the cart and shoved him, said a couple things, probably a few expletives,” Karain said. “Security came and I got back in cart and left. … Unless his bones break like Mr. Glass, the most harm done was a little spilled beer, which I’m happy to reimburse him for.”

Reed has been the target of the home fans all week in Australia after his rules violation at last week’s Hero World Challenge prompted allegations of cheating. International team members, including Marc Leishman and Cameron Smith, urged their fans to bring the heat.

“I don’t have any sympathy for anyone that cheats,” Smith said. “I hope the crowd absolutely gives it to not only him, but everyone (on the American team) next week.”

The fans listened, greeting Reed with boos in Thursday’s opening session and then cheering as Reed’s first tee shot found a bunker.

“You’re really going to make your caddie carry 14 clubs and a shovel?” one fan shouted.

The heckling continued Friday, prompting Reed to respond by pretending to shovel, a reference to him being penalized two shots in the Bahamas for twice brushing away sand from behind his ball with his club.

Reed also reportedly had a run-in with Smith during Thursday’s fourball session. Smith and Reed crossed paths between the fifth and sixth holes in a moment one report called a “love tap.”

“Yeah, I’m not really sure what it was about to be honest,” Smith said. “I mean, I haven’t said anything wrong. I just don’t want to really talk about it anymore. I think it’s all said and done. I’ve said my bit. He’s said his bit. Let’s just get on with our job and try and play the Presidents Cup.”

U.S. captain Tiger Woods said before the week that he wasn’t worried about Reed being a distraction.

“Whatever Patrick has put out there, he’s focused like he is in every Cup, he just goes out and gets his point,” Woods said. “Next week will be no different.”

After losing a third straight match alongside Simpson, Reed is 0-3 this week at Royal Melbourne and was benched by Woods for Saturday afternoon’s foursomes.