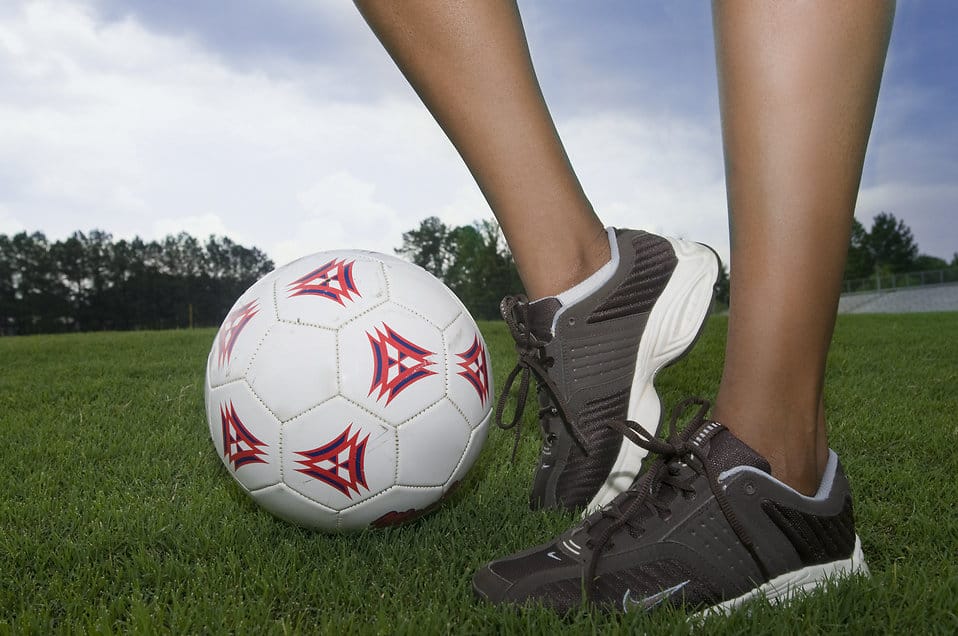 AS Roma are struggling this season under Jose Mourinho.

A 1-1 draw with Sassuolo in their last outing means that, at the arrival of the winter break in the Serie A, they sit in 6th place, but a whopping 14 points off Inter Milan in top spot, and four points off the Champions League spots.

Full-time at the Olimpico.

Pegged back in the end – Eldor Shomurodov’s strike is cancelled out by Manolo Gabbiadini’s tap-in.

Therefore, it is perhaps no surprise that Mourinho and co. are targeting reinforcements, with midfielders in particular demand.

Two names that have circulated recently are Arsenal’s Ainsley Maitland-Niles, and Lyon’s Bruno Guimaraes, but it is the former that seems to be much more likely to happen.

That is, if they can meet Arsenal’s demands.

Arsenal to hold out for more

Now, as per renowned transfer market expert , the pricetag for the Englishman has been set by the Gunners.

Maitland-Niles was keen to depart last summer, but ultimately stayed at the club after Mikel Arteta turned down the chance for him to move to Everton.

Three months on, it seems that he could finally get his move, after agreeing personal terms with the Italian side on a potential loan-to-buy deal.

However, Roma will have to up their bid.

The Italian outfit were looking to pay around 750,000 euros for the loan move, with an additional option to buy for around 10 million euros.

However, the Gunners are holding out for between 15 and 18 million euros, which would be a more fair reflection of his market value.

Will he be able to revive his career in Italy?