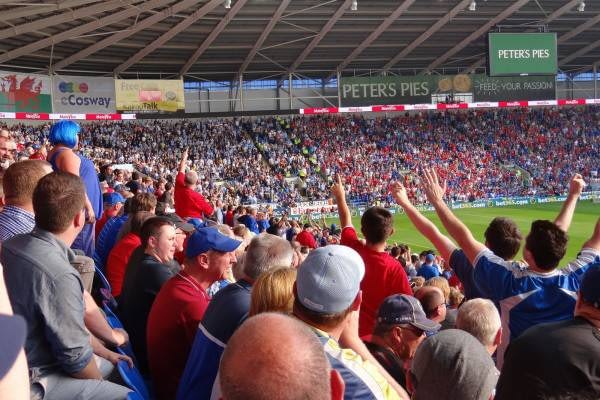 Any illusions of easy safety that the new Newcastle owners may have had when they took over in October will have been firmly shattered by their Premier League form in the time since.

The Magpies have won one game all season, and sit joint bottom of the Premier League, with Norwich City keeping them off the bottom by just goal difference.

Three points from safety, and having played at least one more game than the two sides between them and getting out of the drop zone, they will need a hefty January transfer window, and a smart one, to start pulling off one of the greatest escapes point-wise in Premier League history.

40 points tends to be the “magic” number that ensures clubs avoid relegation, meaning that Newcastle need a further 30 points from 21 games, or 10 wins.

Newcastle and Anthony Martial- a deal to suit all parties?

One of the things that the Magpies will need to find to stay in the Premier League is goals. So far, they have scored 18 in 17 games, but know that scoring more goals will inevitably see them win more games.

To that end, it is no surprise to hear that they are keen on wantaway Manchester United striker Anthony Martial, who has been restricted to just 2 Premier League starts for the Red Devils this season following the arrival of Cristiano Ronaldo.

And now, as per the Sun and the Mail, Eddie Howe and co. are willing to splash out 6 million pounds to take the Frenchman on a 6-month loan.

Would this be the best option for all parties?